Apple AirPods 3 may come out before the end of 2021 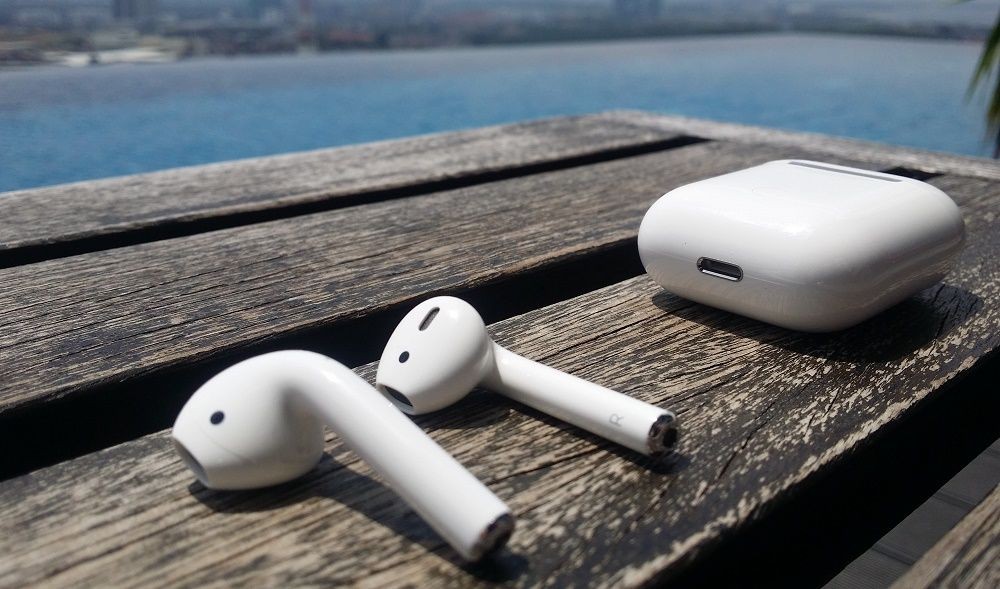 The third generation AirPods are getting closer to hitting the market. According to insiders, the next generation of Apple’s wireless earbuds will be available for purchase before the end of this year, despite not being shown at an event celebrating the iPhone 13 and Apple Watch Series 7 and the rest of Cupertin’s products last month, MacRumors reported . with a link to DigiTimes. 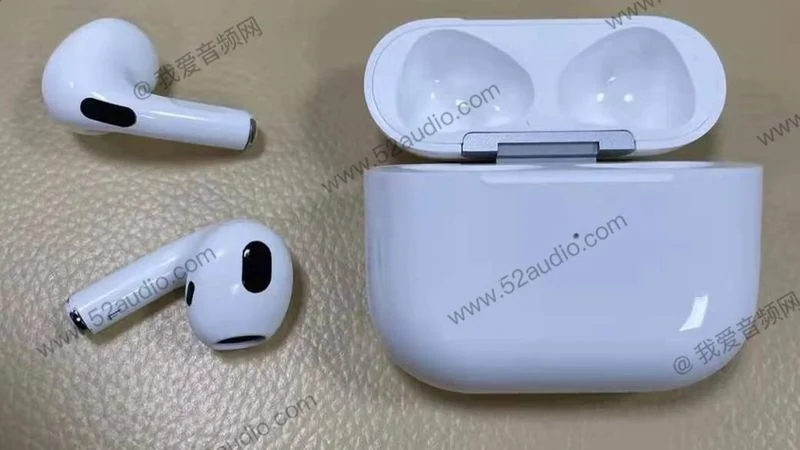 Earlier, reputable Taiwanese tech analyst Ming-Chi Kuo, who specializes in Apple product leaks, announced the company’s plans to announce its third generation AirPods at California Streaming, which unveiled the iPhone 13. Although this did not happen, rumors are rumored to be The new AirPods are already in mass production and are successfully preparing to launch before the end of the year. 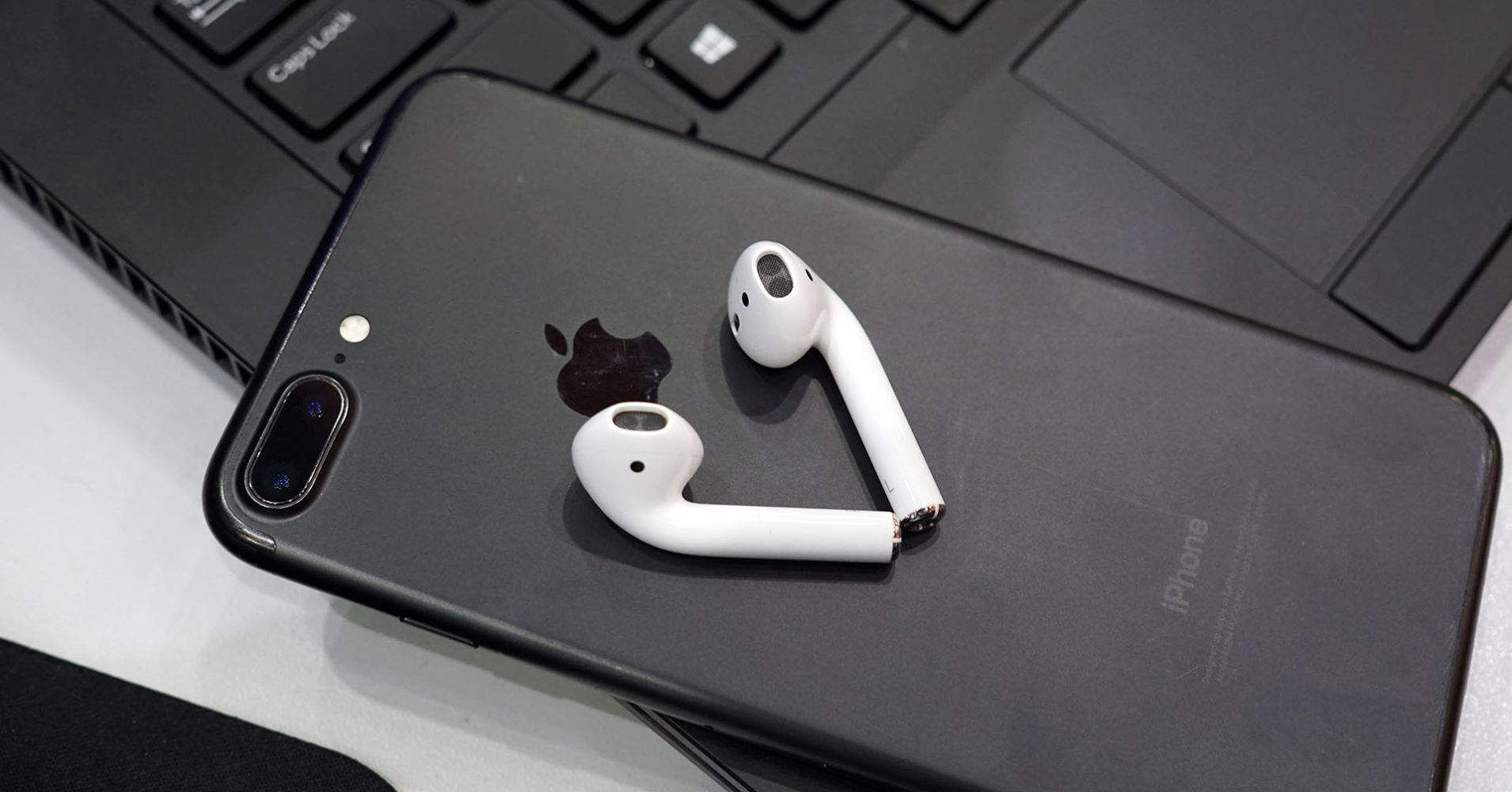 Sources suggest the new wireless earbuds will be unveiled by Apple in the coming weeks at an event celebrating the launch of new computers with branded Arm chips. In addition, there is a possibility that Apple will present a new product at any time through a press release. This is likely, since AirPods 2 and AirPods Pro were introduced this way.

There is very little information about AirPods 3, but Ming-Chi Kuo is confident that Apple will significantly update the design of AirPods 3 in comparison with the previous generation, in the end they will look like AirPods Pro. Recall that regular AirPods have an in-ear form factor. And presented at the end of 2019, the AirPods Pro model already has an in-ear design with silicone nozzles. 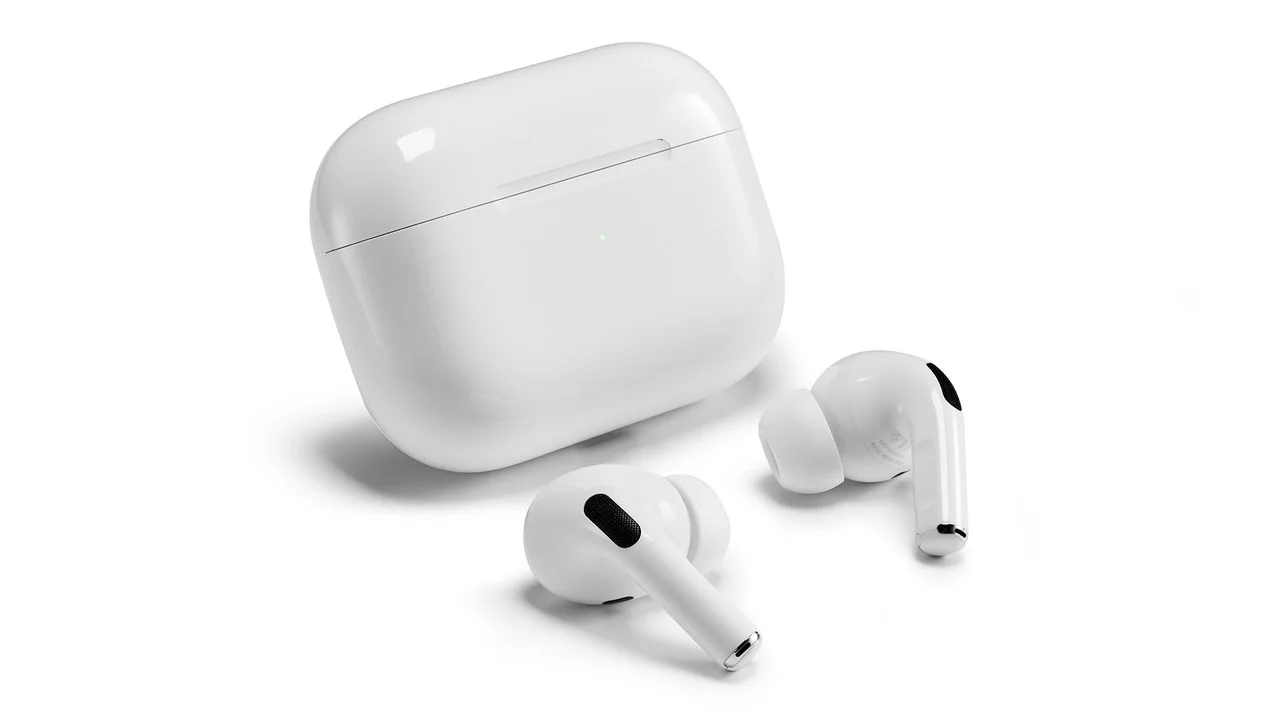 The Pro version also received a number of other functional improvements, including active noise cancellation, improved sound quality and water resistance. The estimated price of the third-generation AirPods wireless headphones has not yet been specified. The analyst suggests it will be higher than the current $ 199 AirPods 2 model.