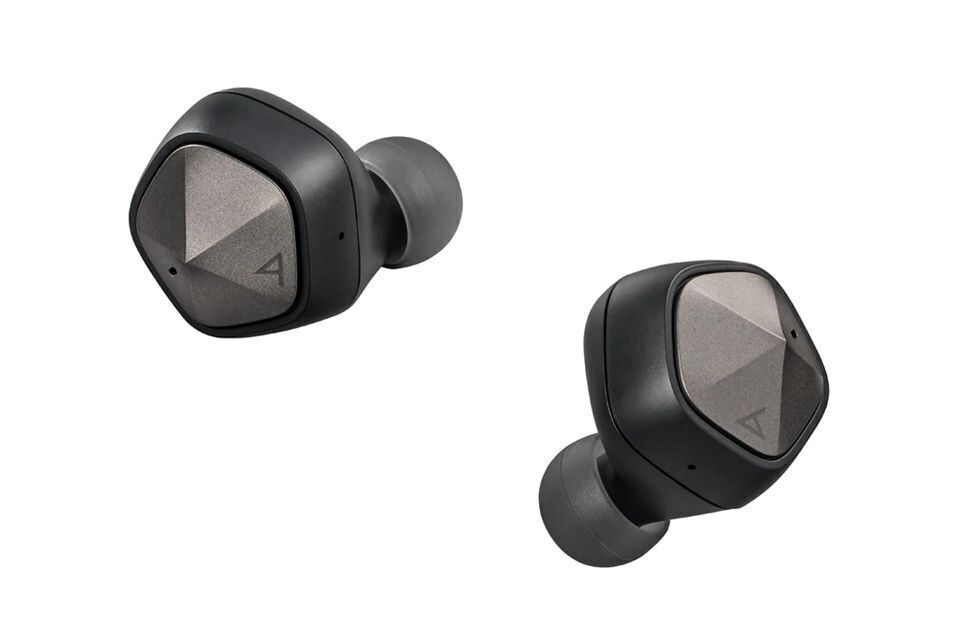 Astell & Kern, the Korean reference mobile audio brand, has unveiled its first fully wireless earphones, the UW100. The sound here is provided by Knowles full-range armature transducers. Electronics – to match: the headphones involves a 32-bit DAC and a Bluetooth 5.2 chip. As a result, Astell & Kern promises future owners of the UW100 “the best wireless sound you’ve ever heard.”

The active noise reduction system in the AK UW100 was not used: Astell & Kern engineers preferred to use passive noise isolation, and they claim that this works no less efficiently and more comfortably. And there is a mode of listening to the environment, and not in one, but in four modes.

Bluetooth functions in the UW100 are provided by the Qualcomm QCC5141 chipset with support for the aptX Adaptive codec – in the UW100 you can listen to 24-bit quality audio. Qualcomm True Wireless Stereo Plus minimizes latency.

Each earbud works independently, and the touch control functions are shared between the right and left earbuds – part on one, part on the other. In addition, the AK UW100 supports Multi-Pairing and Multi-Point functions with connection to multiple devices at the same time.

Together with the case, the UW100 will work up to a day, one charge in the headphones themselves will last for six hours. Charging can be wireless and fast. In the latter case, ten minutes will be enough for the headphones to play for an hour. In addition, the headphones received a Voice Communications Package (VCP) from voice application specialist Alango. The headphones’ own app lets you customize touch controls, surround listening options, EQ, and more.

Advertisement
X
Subscribe to get the best Tech news and reviews of the week.
By signing up, you agree to our Privacy Notice and European users agree to the data transfer policy.
Close
04/11/2022