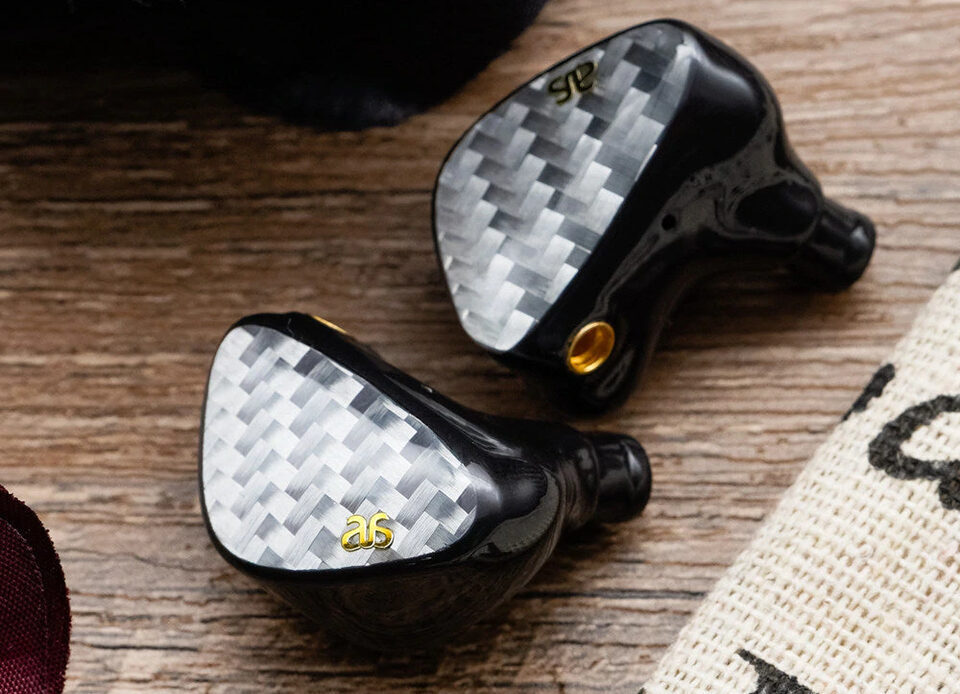 The AQ series of hybrid headphones from AudioSense is replenished with the AQ4 model . The digital index means the number of drivers – there are four of them in the novelty: three reinforcement from Knowles and one 10 mm speaker. This, of course, is less than that of the flagship AQ7 (six rebars and a dynamic one), and the speaker is simpler – a titanium diaphragm is not mentioned. 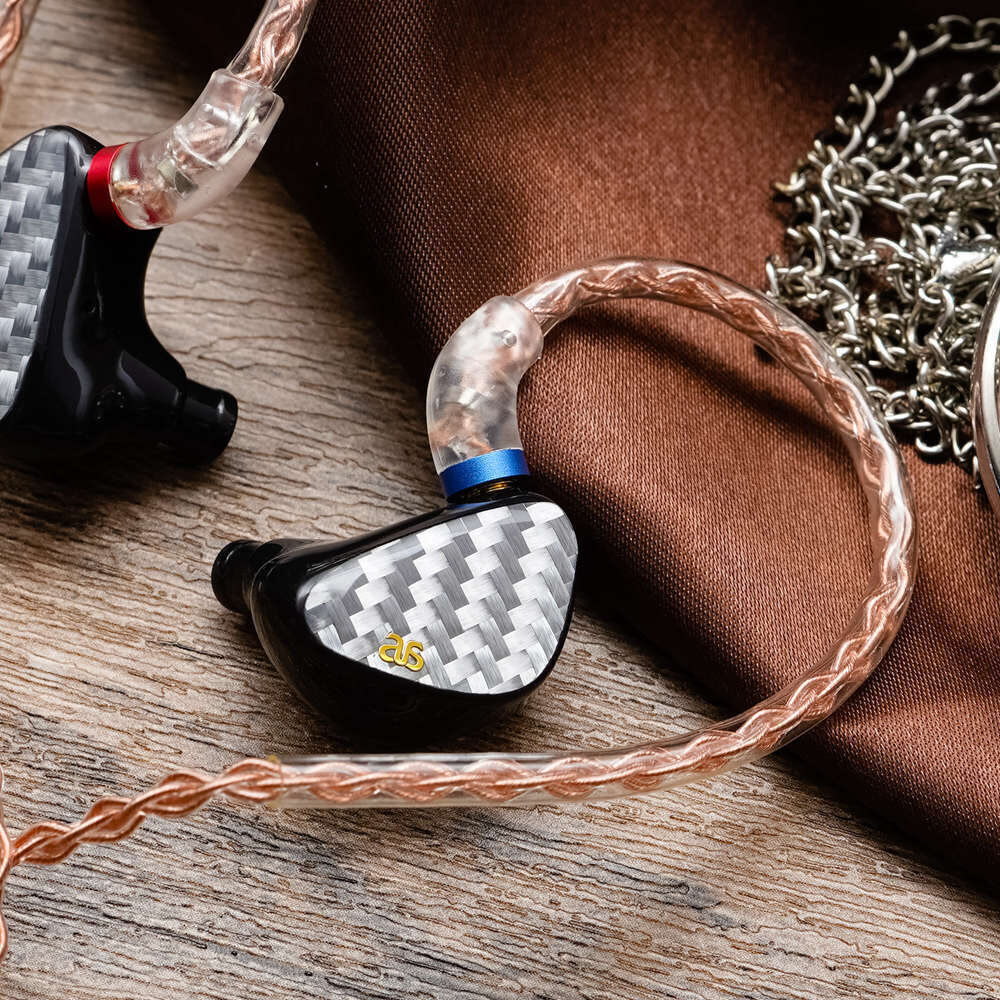 Four emitters work in a crossover circuit, and even assembled in a case of a rather complex shape: from each reinforcing emitter there is a separate channel to the earphone sound duct. Audiosense’s expertise in 3D printing came in handy to produce these cases. The material is medical grade plastic. 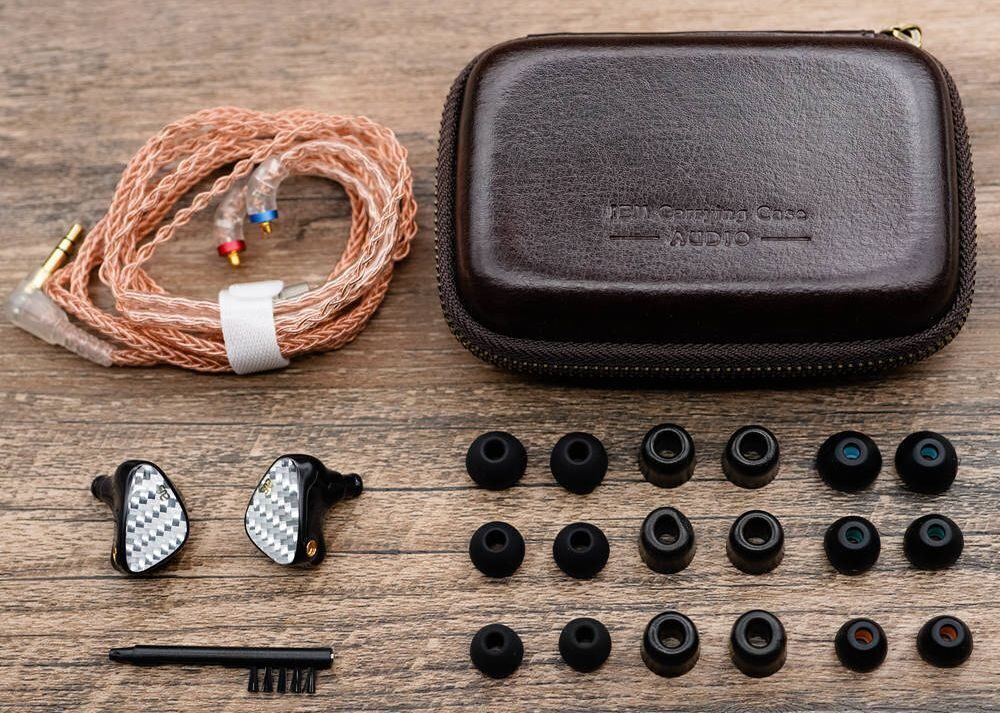 The impedance of the Audiosense AQ4 is minimal – only 10 ohms, which, with a sensitivity of 101 dB, will allow the headphones to produce a good and loud sound even with a weak smartphone amplifier. Thanks to the universal MMCX connectors, the standard cable is easy to replace. The complete one is made of high purity oxygen-free copper (OFC) with eight strands of 19 copper wires with a cross section of 0.05 mm. In addition, in the area of ​​​​connection with the earpiece, the connector has a smooth bend – with it, the wire at the same time acts as a “behind-the-ear” mount.

The Audiosense AQ4 also includes nine pairs of ear pads and a cleaning brush. In Europe, the headphones will cost 158 ​​euros.

Advertisement
X
Subscribe to get the best Tech news and reviews of the week.
By signing up, you agree to our Privacy Notice and European users agree to the data transfer policy.
Close
02/24/2022