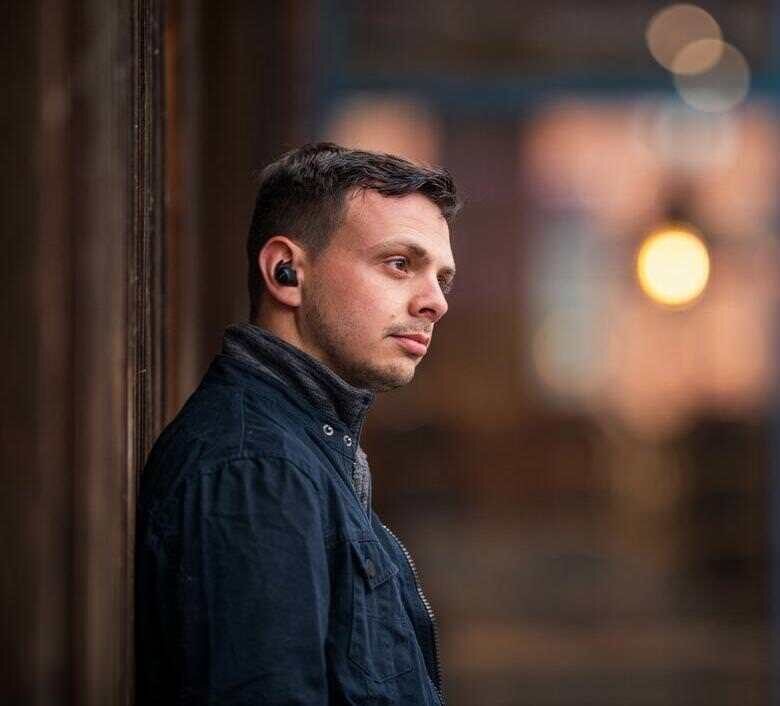 First of all – the design: the SoundBuds2 has a more “aerodynamic” shape, although the continuity of the models is also evident. The novelty received touch control: with its help, standard functions are implemented, such as receiving phone calls, adjusting the volume or paging tracks.

A microphone built into each earphone allows you to use voice assistants Siri or Google Assistant in addition to making phone calls. In addition, the earbuds have an IPX5 waterproof rating.

Inside the SoundBuds2 are oversized drivers. The manufacturer called this way of improving sound quality more correct compared to electronic processing. The headphones support Apple’s AAC audio codec, which is also used in newer versions of Android. But the aptX codec is not provided.

The battery case in a gleaming graphite finish features four LEDs to indicate charge. Wireless charging is not supported, but the USB-C Fast Charge feature will reduce the time at the outlet to one hour. After that, the headphones themselves will work up to five hours – and three more charges are stored in the case. The SoundBuds2 comes with three sizes of silicone eartips.

Cyrus SoundBuds 2 headphones are already available on Amazon, priced at $ 120 in the US.