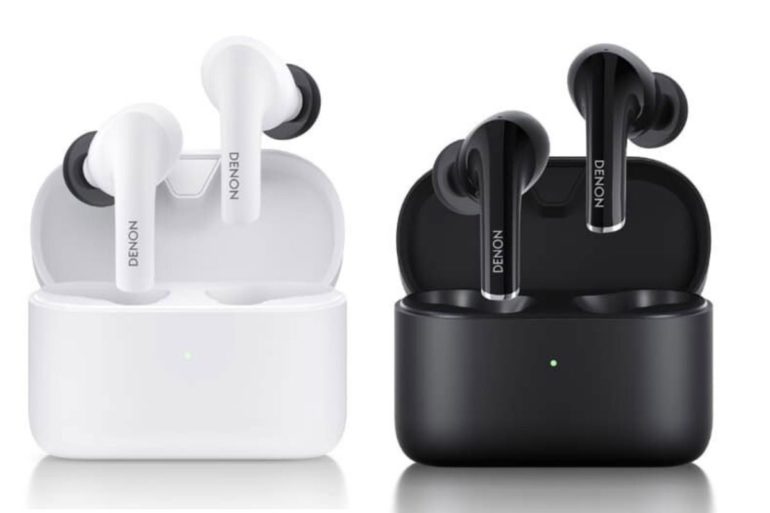 Denon joins the ranks of audio equipment manufacturers that produce wireless headphones TWS (True Wireless Stereo). Denon introduced the models AH-C630W and AH-C830NCW. The models are similar in appearance to each other, with the exception of a small silver accent on the bottom of the AH-C830NCW.

The main difference is that the AH-C830NCW has active noise canceling, in-ear headphone detection, and Google Fast Pair. In addition, the AH-C830NCW uses 11 x 10mm oval drivers , while the AH-C630W uses 10mm round drivers.

The earbuds are similar in design to the AirPod. Both models are IPX4 protected. The connection uses the Bluetooth 5.0 interface, but only SBC and AAC codecs are supported. The headphones are equipped with touch controls. 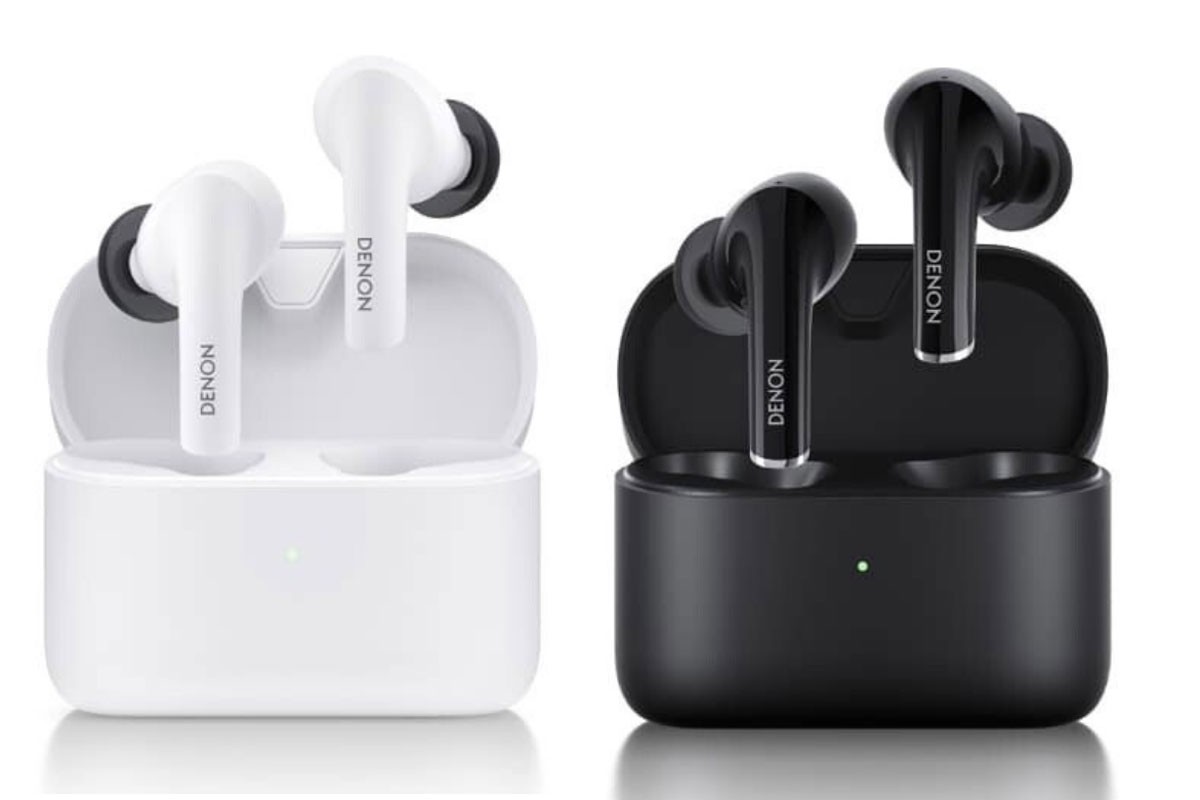 Both models come with a charging case that should last four full charges, and the charging time for both models is two hours. The charging case is charged via the USB-C port. The AH-C630W is expected to cost around $ 95 and the AH-C830NCW around $ 185. Both models will be available in black or white.