Denon AH-C830NCW and AH-C630W: First TWS headphones with and without noise reduction 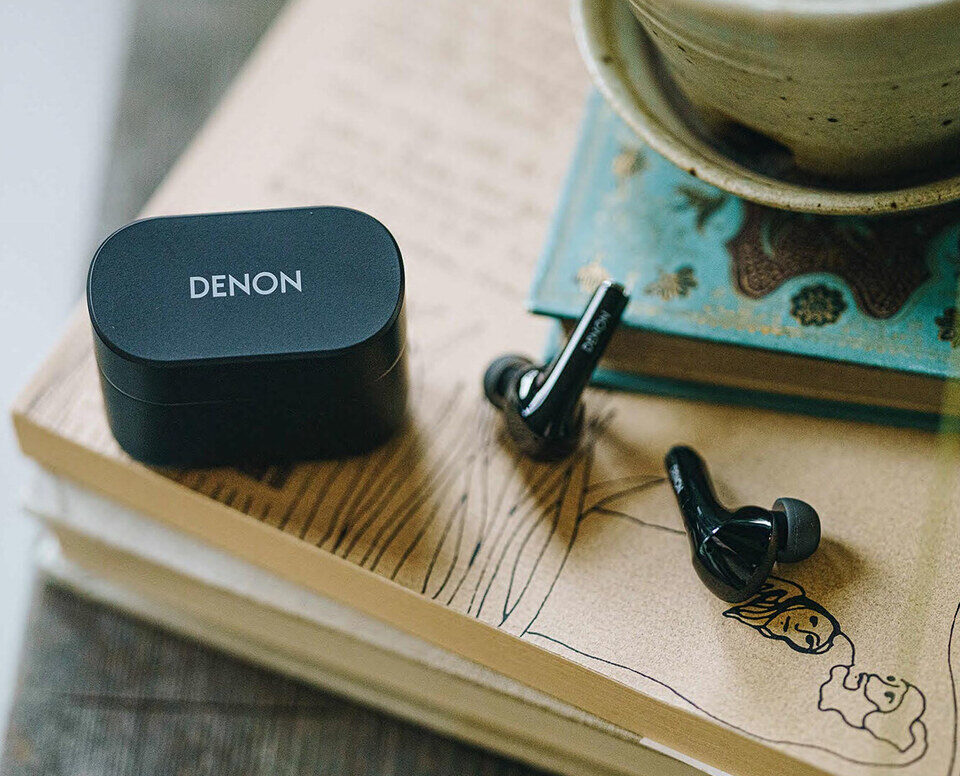 The Japanese company Denon released its first fully wireless headphones, with two models at once: Denon AH-C830NCW and Denon AH-C630W. The design of both new products is somewhat reminiscent of Apple AirPods, although there are many differences, not only with the Apple prototype, but also among themselves.

The common feature of both models is protection from moisture and sweat according to the IPX4 standard.

The Denon AH-C830NCW noise canceling headphones also feature Google Fast Pair for quick dual pairing with Android devices. Inside the older model there are 11 mm speakers, and the microphones are equipped with a beamforming function for clearer voice transmission. The smaller model is devoid of ANC and the above functions, and its dynamics are reduced to 10 mm.

Headphones AH-C830NCW with noise canceling turned off will work up to 6 hours or 4.8 hours with it on. The battery case will add four more charges. The smallest model is autonomous up to 4.5 hours, the same four charges are stored in its case.

Both models are released in black and white, but the older one is glossy with silver accents, and the smallest one has a matte surface. Both come with three sizes of silicone earbuds.

In Europe, the Denon AH-C830NCW noise canceling headphones went on sale for 160 euros, while the Denon AH-C630W will cost 100 euros.