Meze Audio, known for its headphones, is preparing for its 10th anniversary a limited edition of one hundred flagship isodynamic headphones Empyrean Phoenix Art Gallery Edition . Each copy of the series will be assembled by hand on preliminary order and will be marked with a unique serial number. 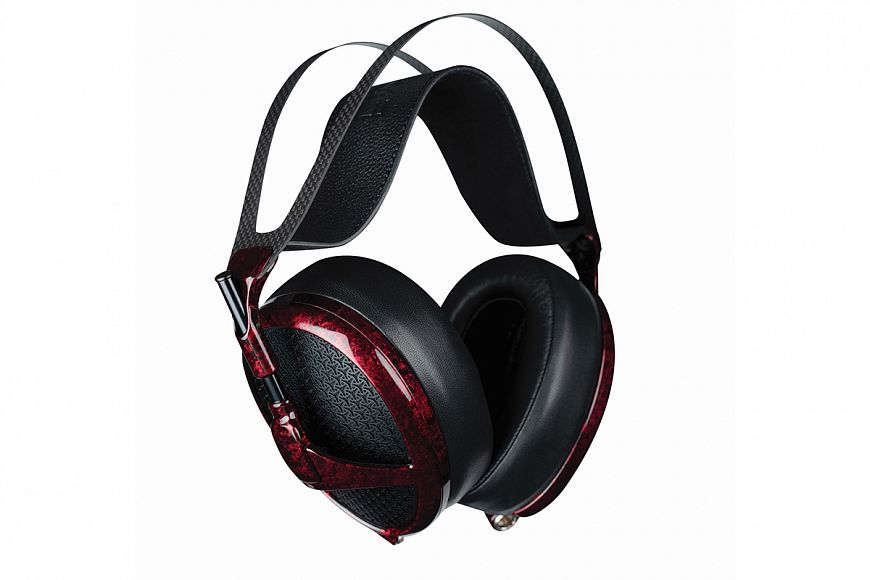 Anniversary headphones will be different from basic version of Empyrean Phoenix finishing of the aluminum frame with a black and red pattern, which will be applied by hand and therefore will be unique for each piece of headphones. Lead Designer and Founder of Meze Audio Antonio Meze believes that the anniversary Empyrean Phoenix should be viewed as an object of contemporary art – hence the name of the series – Art Gallery .