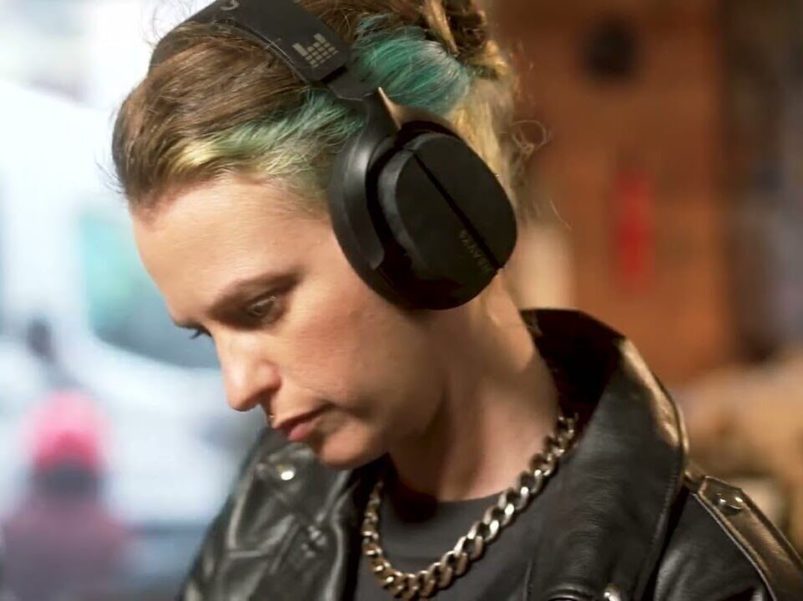 Heavys were created specifically for lovers of heavy music. The engineers who worked on the model assured that they provided absolutely everything, including the frequency range, dynamic performance and ear protection even when played at high volume.

Heavys was developed by Axel Grell, an engineer with 30 years of experience working on the Sennheiser HD series headphones. Startup Heavys brought in Axel to make “the ultimate heavy metal listening tool.”

In total, overhead wireless Heavys received eight speakers – four per cup. The crossovers distributed the signal in the following way: woofers are fed to two special woofers, midrange to two midranges, and there are four tweeters for treble.

The “trick” of the tweeters is that they are located separately from the other emitters: the tweeters are placed in a separate module, located not on the side, but opposite (in front) of the auricle. As the manufacturer explained, this gave “incredibly realistic imagery.”

The startup made a separate emphasis on the patented hearing protection technology. According to the company, the headphones will sound powerful and “any way” loud, but without harm to the ears.

As of today, the Heavys Metal Headphones are available via Kickstarter for $150 (temporary price). It is worth noting that the startup expected to raise $20,000 through crowdfunding, but has already raised more than $500,000. Apparently, fans of heavy music liked the idea. The Kickstarter campaign will end in early March. Deliveries of headphones promised to begin in August.