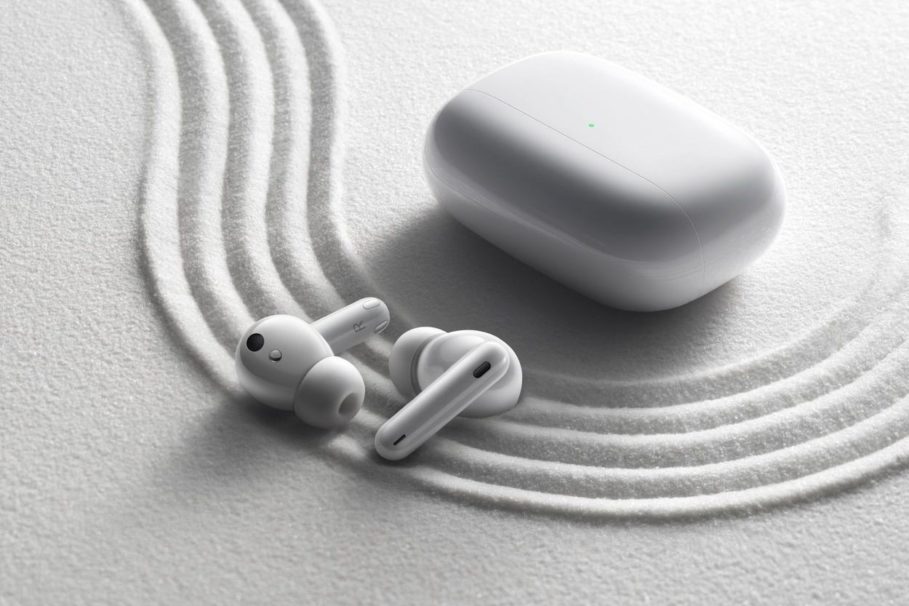 Honor introduced a new model of headphones called Earbuds 3 Pro – they are similar to AirPods Pro. The model received built-in temperature monitoring technology, which Apple tested in its AirPods prototypes last year, but never released a model with such a feature.

This feature can be useful for fertility tracking, sleep monitoring, and in the future will allow you to determine when the user has a fever. The temperature sensor in the headphones are combined with the artificial intelligence algorithm and can measure with a probability of 80% with an error of ±0.3℃ or less. 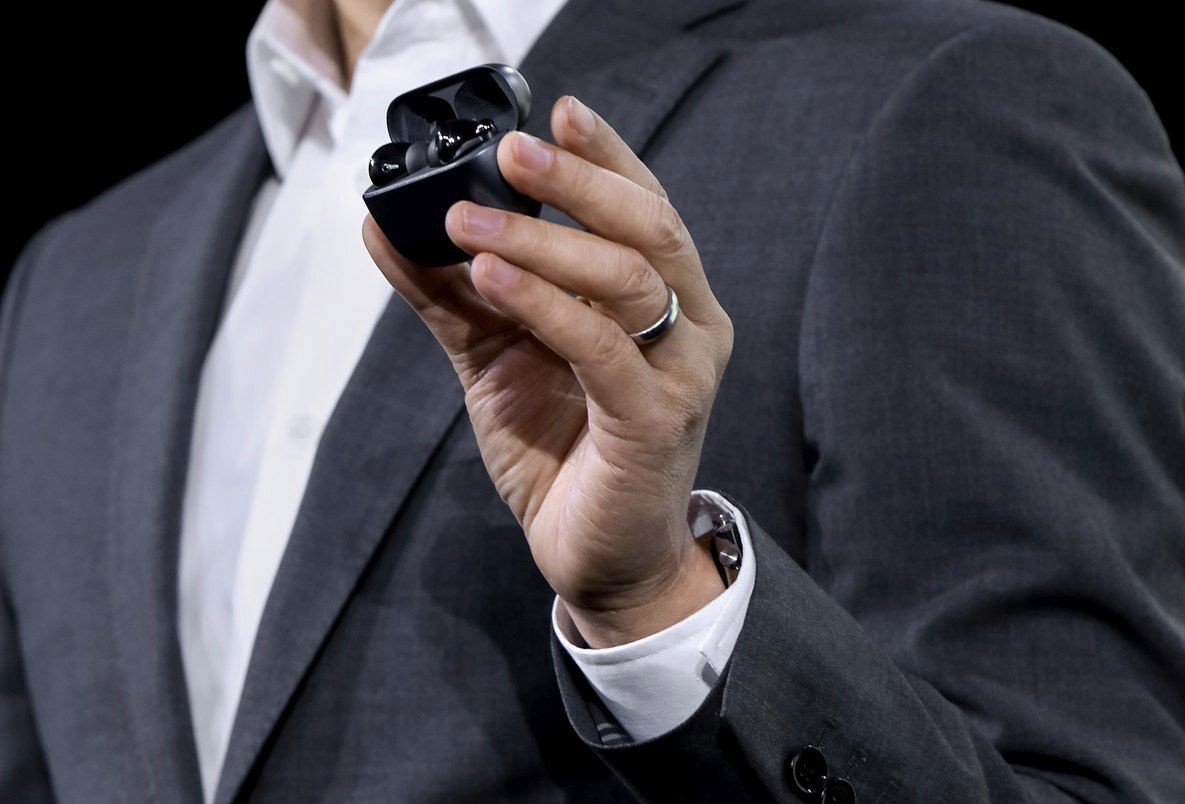 A triple tap on the earpiece will allow you to start measuring, while there is also a continuous measurement function, which, apparently, will affect autonomy. Among other things, there is also an “abnormal temperature warning” function. Honor emphasizes that the model is not intended for medical purposes.

The novelty also supports adaptive active noise cancellation (ANC), is equipped with two 11mm dynamic drivers with improved sound detail, and the claimed battery life is up to 24 hours. The earbuds can provide up to two hours of playtime with just five minutes of fast charging.

The cost of Honor Earbuds 3 Pro will be 199 euros. There is no information about the start of sales yet. The new model was presented as part of the Mobile World Congress 2022, which takes place in Barcelona.