Huawei’s first over-ear headphones are a fact. These are the Huawei FreeBuds Studio which will be released in two finishes: Gold and black. Their rod is made of thin stainless steel 7 mm thick. The diaphragm of their guides, which has a diameter of 40mm, is formed by 4 layers to reach a response of 48KHz.

For better Bluetooth reception the headphones have a dual antenna that covers 360 degrees. 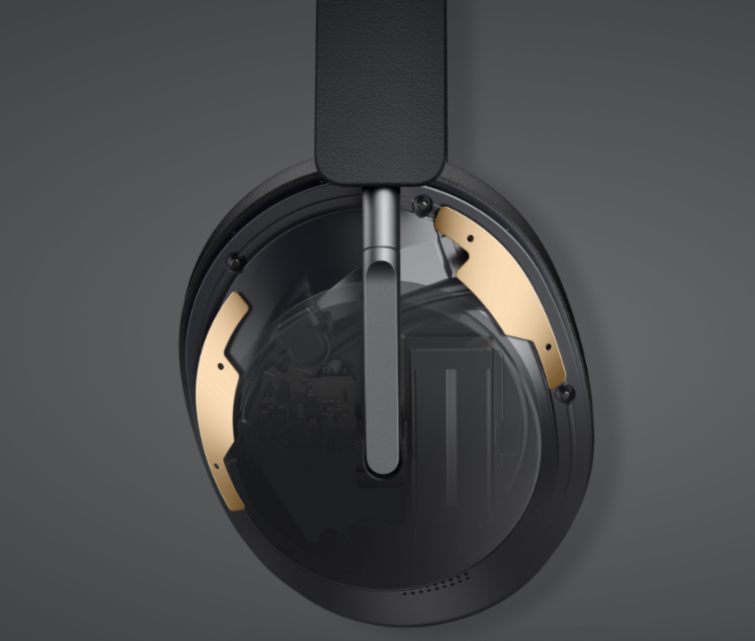 The FreeBuds Studio headphones can be connected to two devices at the same time, ie tablet and smartphone.

Their use and our choices are made by touching the outer surface of the headphones. Their battery lasts 24 hours and for 10 minutes of charging we get 8 hours of playback.

The price of the headphones is 299 euros. 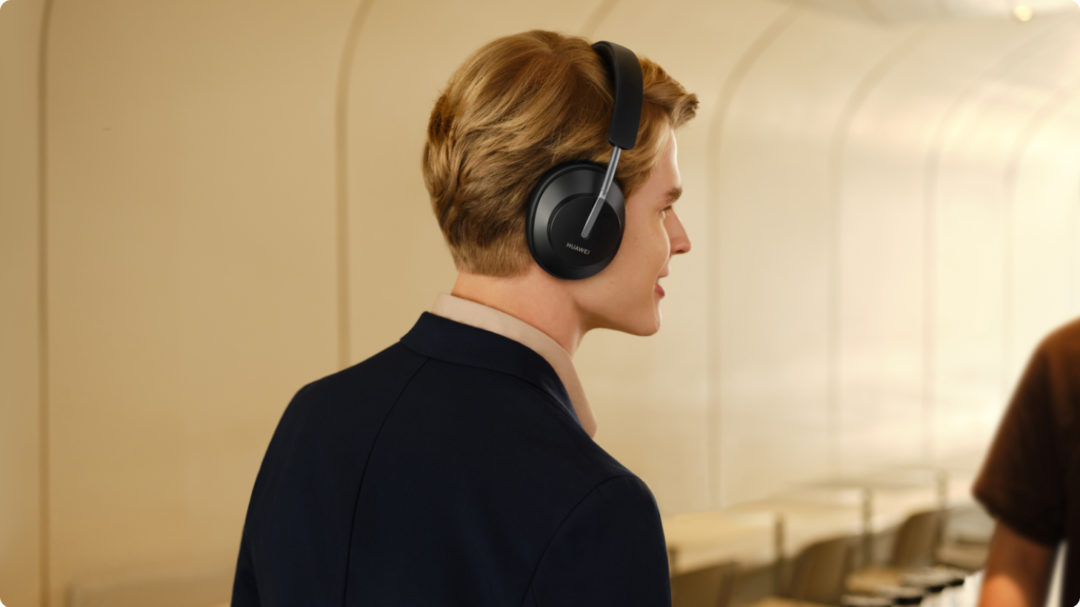