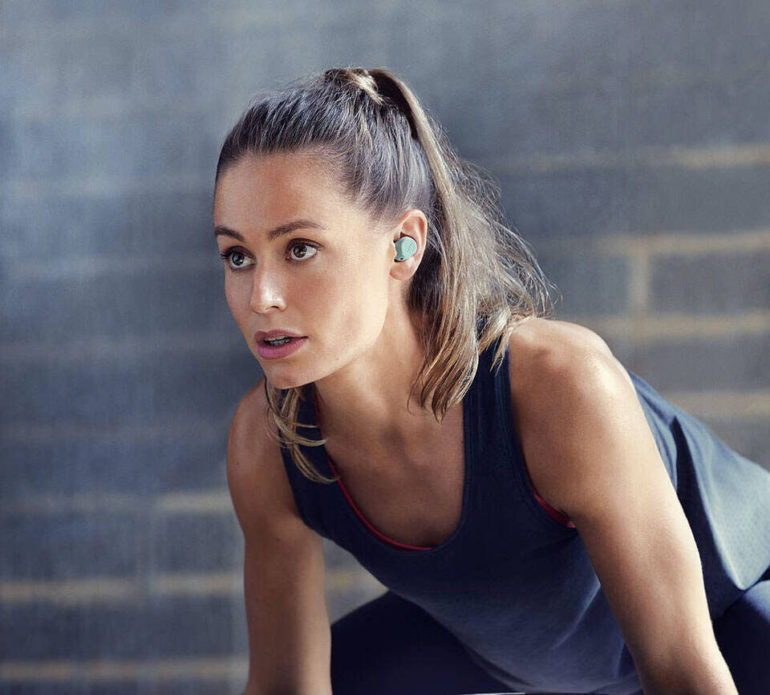 Jabra has released an update for its Elite 7 true wireless headphones: the Elite 7 Pro and Elite 7 Active models . As usual, the update can be installed using the proprietary Sound + application. In addition to subtle bug fixes and firmware improvements, the Jabra Elite 7 headphones are getting two really big additions this time around.

First, the Bluetooth “multipoint” connection is Bluetooth Multipoint. “Multi” in this case is limited to the number “2” – that’s how many Bluetooth devices can now be connected to headphones at the same time. Second: the ability for Android users to use the Google Assistant voice assistant (until now it was the uncontested Alexa).

In addition, the update improves the MyFit ear-tip fitting feature, which Jabra admits has “been unstable” so far. The firmware also solved the problem with unstable connections to some Samsung smartphones and other models running Android.