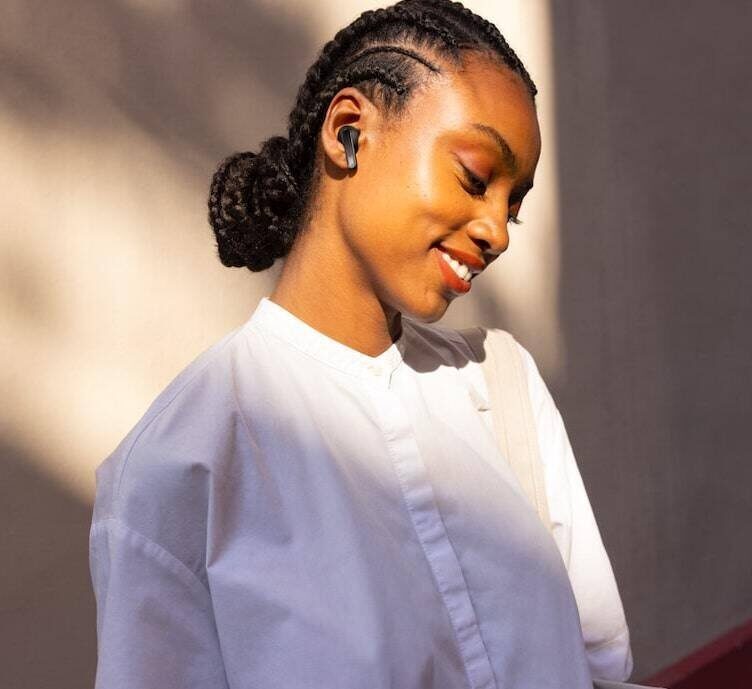 The Live Pro 2 headphones are the latest iteration of TWS headphones from Harman and JBL. The model entered the Live series, and this, as the manufacturer himself explained, means that the product was created for active everyday use. Among the main features of Live Pro 2, active noise cancellation with tuning, clear voice transmission and signature JBL sound were noted.

The headphones are equipped with 11mm drivers designed to give “rich, dynamic and detailed sound”. The company promised high-quality signal reception from the source, but nothing has been reported regarding the Bluetooth version and codecs yet. Also, the manufacturer did not disclose the sound specifications of the product, however, all the main characteristics are known.

As already mentioned, Live Pro 2 received active noise reduction with level adjustment and the Smart Ambient system, which will allow you to partially hear the surrounding sounds. In total, six microphones were used in the model. They work for both ANC and noise-protected voice transmission.

With a single charge, the headphones should work up to 10 hours. The charging case will give you another 30 hours. The manufacturer stated that 15 minutes in the case would be enough for 3-4 hours of music playback.

Among other things, the company drew attention to Dual Connect and Google Fast Pair technologies for Android devices. Also, emphasis was placed on compatibility with voice assistants and touch control.

The headphones will be released in black, white and blue colors. In the European market Live Pro 2 will appear in the spring at an estimated price of 180 euros.