JBL does not stop expanding its catalog of audio devices and logically its line of wireless headphones is one of the most relevant focuses for the manufacturer in recent months. Just as at the beginning of the years we met the JBL Under Armor model developed in conjunction with the sports firm, now it is the turn of three new members: JBL Reflect Flow PRO, Tune 130NC and 230NC .

JBL Reflect Flow PRO, Tune 130NC and 230NC are new wireless headphones that add notable design improvements as well as state-of-the-art specifications such as active noise cancellation, Bluetooth 5.2, support for the most popular voice assistants and much more. Below we review the main benefits of each of the models: 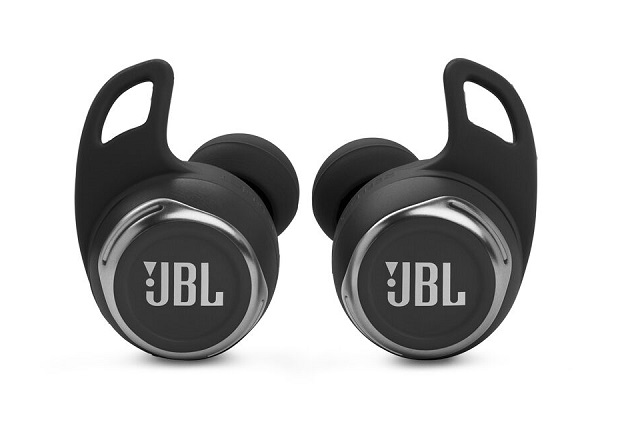 Starting with the most “Premium” version of the three advertisements, JBL Reflect Flow PRO is aimed at the public that is used to doing sports activities, since in addition to adding IP68 certification that makes it impervious to water and dust accumulation , its “POWERFIN” design will give you allows for a more secure and comfortable grip during sudden movements.

One of its most relevant points rests on its adaptive noise cancellation technology with functions such as “Smart Ambient” to stay in a comfortable atmosphere when moving on public roads, in addition to facilitating a quick chat with a friend without stopping listening. the music.

With the presence of 6 integrated microphones there is remarkable voice clarity in remote calls or meetings , even in harsh environments, while its support for Google Assistant or Alexa assistants for voice commands and its 10-hour battery life with case charging with an additional 20 hours and support for Qi wireless charging complete its technical details.

JBL Reflect Flow PRO will be available from this September on its website for a price of 179.99 euros in the colors black, blue, pink and white.

For the two remaining headphones, JBL Tune 230NC and JBL Tune 130NC coincide in almost all of their features and only modify their general design style , so from there it is understood that both also have the same official price of 99.99 euros when they hit stores next October.

In a summary of its specifications, JBL Pure Bass Sound technology offers incredible and enveloping sound by enhancing the presence of bass tones (the first has 5.8 mm drivers and the second with 10 mm drivers), while its four microphones are responsible for improving call quality. There is also an active noise cancellation system and autonomy of up to 40 hours of use (10 hours of uninterrupted playback and the rest in its external charging case, as well as support for fast charging that gives an additional hour of music after only 10 hours. minutes).