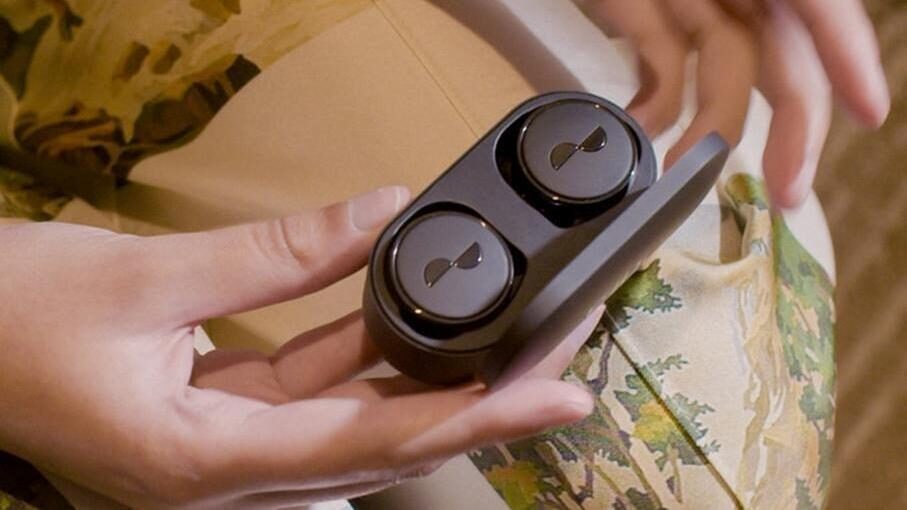 Australian firm Nura should be recognized as a Kickstarter triumph thanks to the success of the NuraTrue Pro project. These are TWS headphones, which, 3 weeks before the end of the Kickstarter project , received funding of one and a half million dollars, with twenty thousand required for the success of the project.

NuraTrue Pro has attracted over 6,000 followers thanks to a combination of highly sought-after features. First of all, this is Hi-Res Lossless audio playback using Bluetooth 5.3. The authors of the project even offered potential buyers to compare the sound digitized in different resolutions. In particular, NuraTrue Pro passes through CD-quality audio without problems thanks to Qualcomm aptX technology.

So, NuraTrue Pro, according to the developers, will come in handy for listeners of network streaming services. Leading platforms such as Spotify, Apple Music and Tidal have already announced or launched lossless audio streaming, and Spotify named Lossless as one of the most requested new features.

In addition, NuraTrue Pro is able to please with spatial sound with Dirac Virtuo technology. In addition, the headphones personalize the sound by measuring the otoacoustic parameters of the user’s ear. A customizable software equalizer is also available.

Management novelty – touch, also reconfigurable. There is a pause mode when extracting from the ears. Adaptive active noise cancellation and other features required the installation of 4 microphones in each earpiece, including one with bone conduction.

The Bluetooth 5.3 module installed in NuraTrue Pro supports multipoint connection to different sources and dynamic switching of headphones between them. Headphones, in addition to cable USB-C, can also be charged using a wireless device.

An optional Nura Bluetooth 5.3 audio transmitter is available for use with a non-Bluetooth source. Until the end of July 2022, the novelty continues to collect contributions on Kickstarter, and deliveries are scheduled for August.

US Kickstarter visitors can now pre-order NuraTrue Pro for $220.