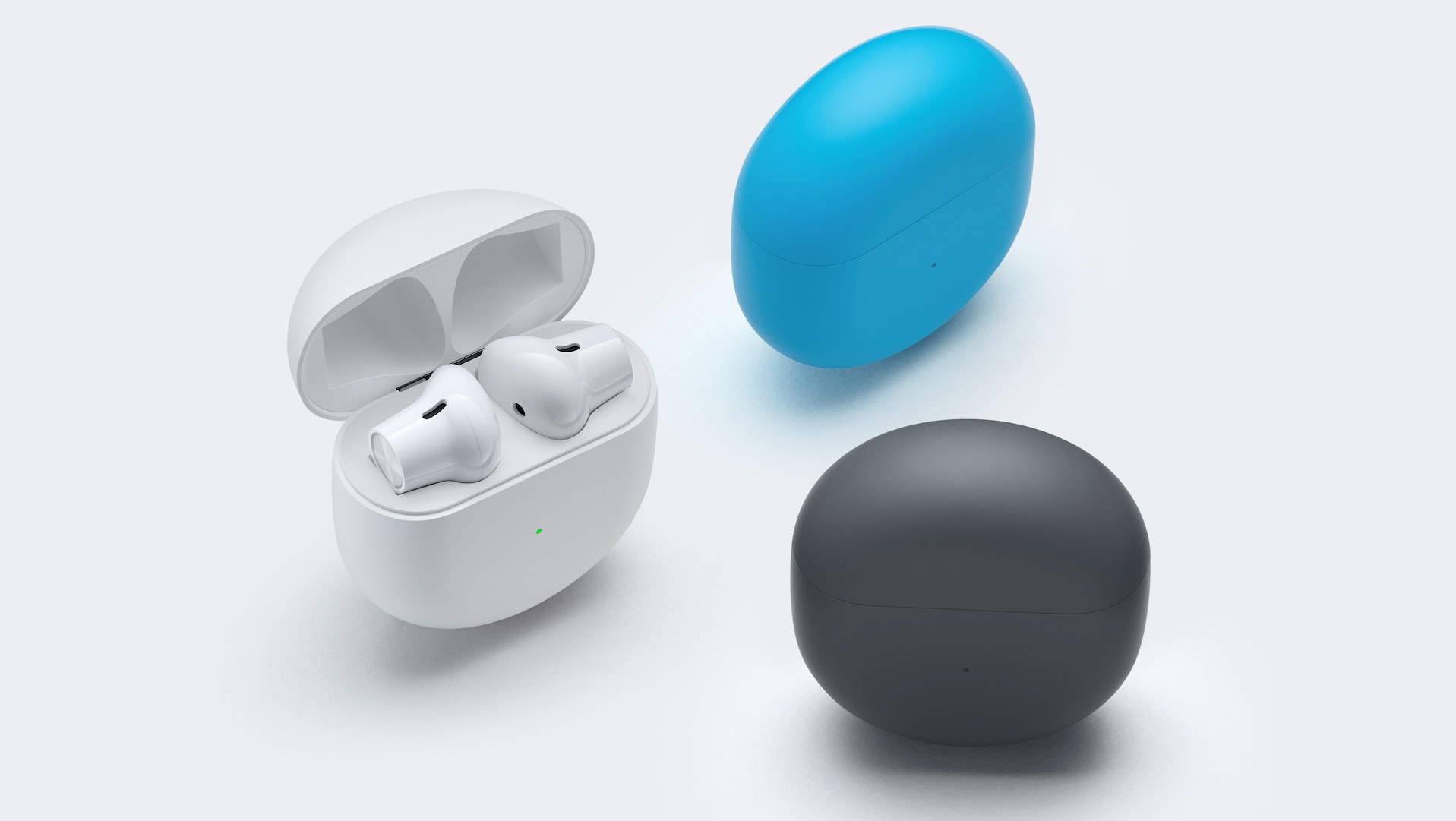 At first it seemed like a joke. Several international media outlets, including BBC News, were able to tell with a twinkle in their eye yesterday that the US customs authorities had obviously mistaken a larger batch of OnePlus Bud’s wireless earbuds and some cheap, Chinese pirated copies of Apple’s AirPod Pro airpods.

For the 2,000 “fake” AirPods, as I said, was in fact OnePlus Buds, which was on its way from Hong Kong to the stores in the US state of Nevada.

And then most people might have thought that there was no more to that story.
But that was certainly not the case. Because when the American tech media Android Authority asked the United States Customs and Border Protection for a comment on the slightly embarrassing error, they received the following answer:

AFTER INVESTIGATING THE CURRENT SHIPMENT, A CBP IMPORT SPECIALIST DECIDED THAT THE HEADPHONES APPEARED TO VIOLATE APPLES CONFIGURATION TRADEMARK. APPLE HAS CONFIGURATION TRADEMARKS ON ITS HEADPHONES AND HAS REGISTERED THESE TRADEMARKS WITH CBP. BASED ON THIS DECISION, CBP OFFICERS AT JFK AIRPORT HAVE SEVERENED THE SHIPMENT UNDER 19 USC 1526 (E). CBP’S SEIZATION OF THE EAR PLUGS IS NOT RELATED TO THE PICTURES OR LANGUAGE ON THE BOX. A COMPANY DOES NOT NEED TO PUT AN “APPLE” WORD BRAND OR DESIGN ON ITS PRODUCT TO INFRINGE THESE TRADEMARKS. THE IMPORTER WILL HAVE MANY OPPORTUNITIES THROUGH THE ASSESSMENT PROCESS TO PROVIDE PROOF THAT THEIR PRODUCT DOES NOT INFRINGE THE RELEVANT REGISTERED TRADEMARKS.

This means in concrete terms that the customs authorities keep the 2,000 pairs of earplugs, and that OnePlus now has 30 days to raise objections to the decision, Wired writes.

The final decision on whether OnePlus Buds violates Apple’s rights will then be made by a US court.

The problem for OnePlus? If the court rules in favor of the customs authorities’ interpretation, OnePlus can no longer sell its airpods on the US market!

Advertisement
X
Subscribe to get the best Tech news and reviews of the week.
By signing up, you agree to our Privacy Notice and European users agree to the data transfer policy.
Close
09/15/2020