OnePlus, according to Internet sources, has scheduled the announcement of a new version of fully wireless (TWS) submersible headphones, a model called Nord Buds CE, for the current quarter. 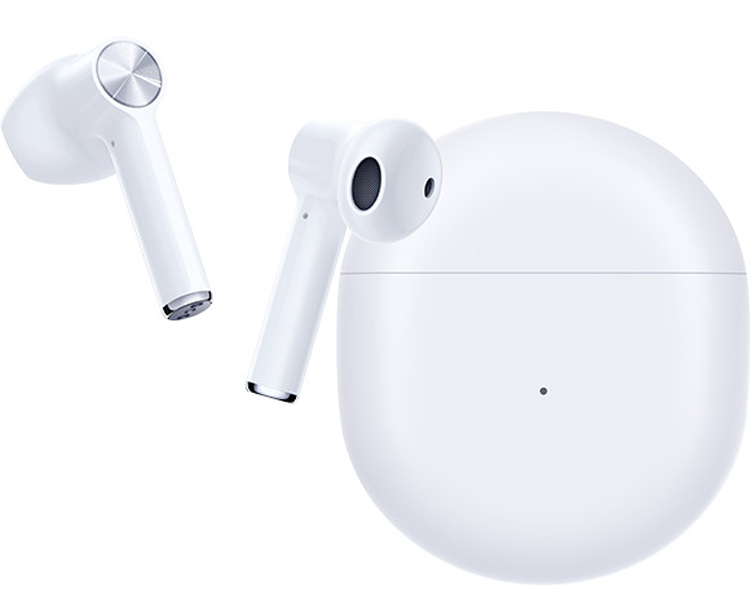 Image Source: One Plus

OnePlus already has various TWS devices in its range. These are, in particular, OnePlus Buds (in the first image), OnePlus Buds Pro (in the second image) and OnePlus Buds N. The new headphones will become the most affordable member of the family: the price of Nord Buds CE is rumored to be between 20 and 25 US dollars .

Unfortunately, little is known about the technical characteristics of the gadget today. We are talking about support for wireless communication standard Bluetooth 5.2. It is likely that protection against moisture and dust will be implemented, but it is hardly worth counting on an active noise reduction system.

Headphones will go on sale in at least two color options – Moonlight White (white) and Misty Gray (gray). Battery life has not yet been specified.

According to Canalys, in the first quarter of this year, global shipments of TWS headphones reached 68.2 million units. This is 17% more than the result of a year ago, when deliveries amounted to 58.5 million units. Apple remains the industry leader with 21.7 million devices sold and a share of about 31.8%.