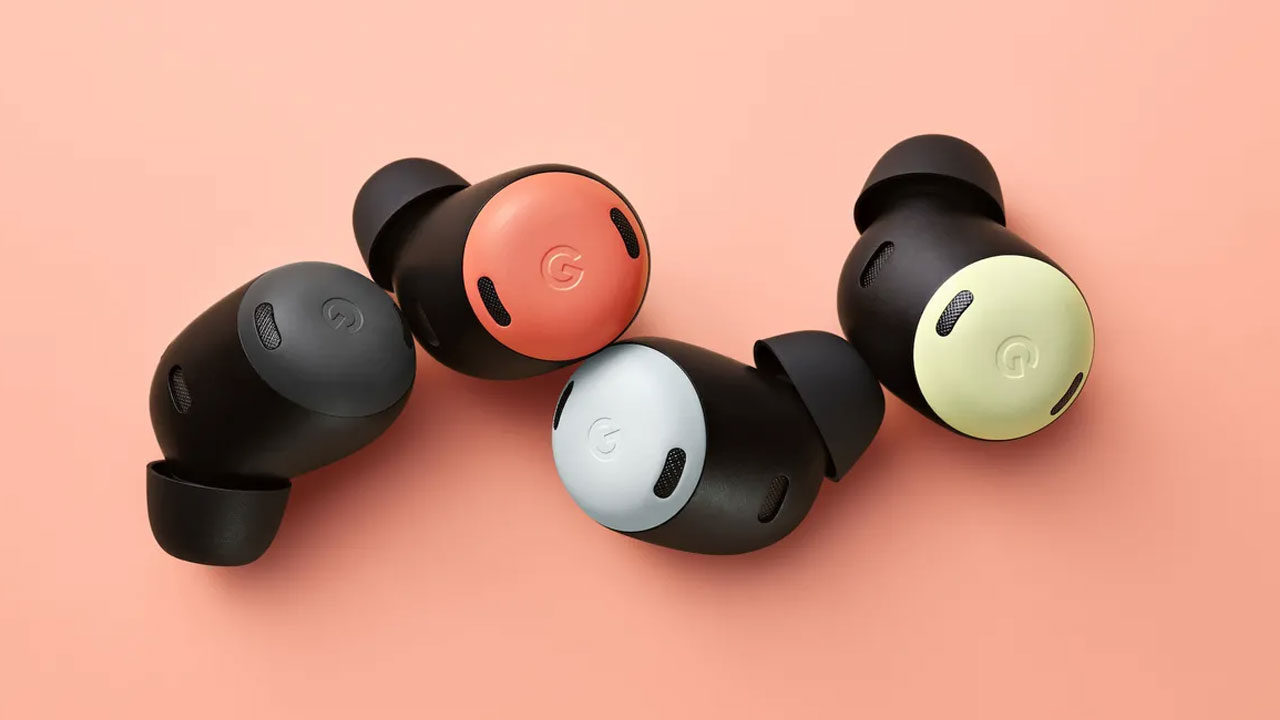 Among the batch of news that Google I/O 2022 left us, we have to mention the new Pixel Buds Pro , Google’s new wireless headphones with active noise cancellation and spatial audio; which finally confirm their final characteristics and availability.

In terms of design, the Pixel Buds Pro aren’t too different from the 2022 Pixel Buds; in fact, the charging case is virtually identical. What we can point out about the new models is that the microphone inputs around the outside of these are more noticeable. Similarly, this year they are available in black, blue, red and green colors. 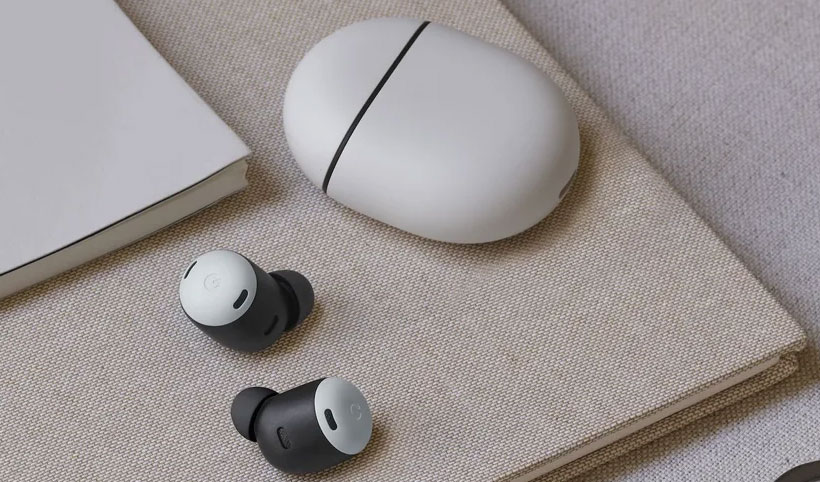 Going into details, the sound comes from the hand of 11mm drivers and is backed by a 5-band equalizer with Volume EQ function. Additionally, the headset’s onboard hardware is custom built by Google, including a 6-core processor, drivers, and an advanced algorithm that adapts to the shape of the user’s ear canal to maximize noise cancellation and other noise cancellation. features.

Speaking of fitting, the Pixel Buds Pro have  sensors that measure pressure in the ear canal so the earbuds can actively relieve it and feel comfortable in your ear.

As you can guess, the fact that these headphones include active noise cancellation makes them stand out, especially considering that they are the first Google headphones to have this feature. However, there is another notable feature that will be available later this year via OTA update, and that is spatial audio. 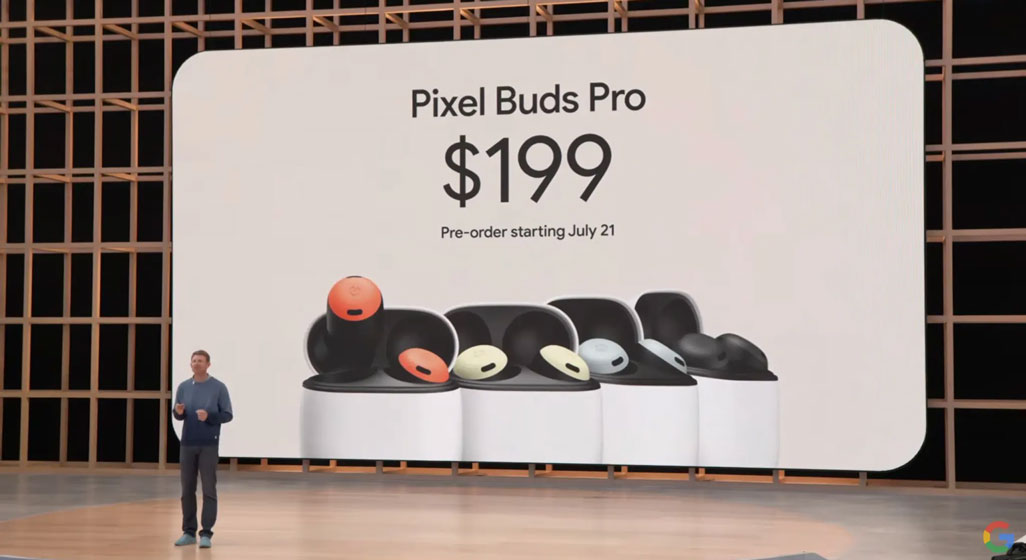 Naturally, the Pixel Buds Pro support Google Assistant and multipoint Bluetooth too . The latter means that they can connect to two audio sources simultaneously and switch between them instantly. They will also have the ability to automatically switch between your most used Android devices without having to go to settings.

Finally, Google promises an battery life of 11 hours , which can be extended to 31 hours through the case.

The reservation of the Pixel Buds Pro begins on July 21 of this year for a price of 219 euros here in Europe, while in the United States the cost is 199 dollars.