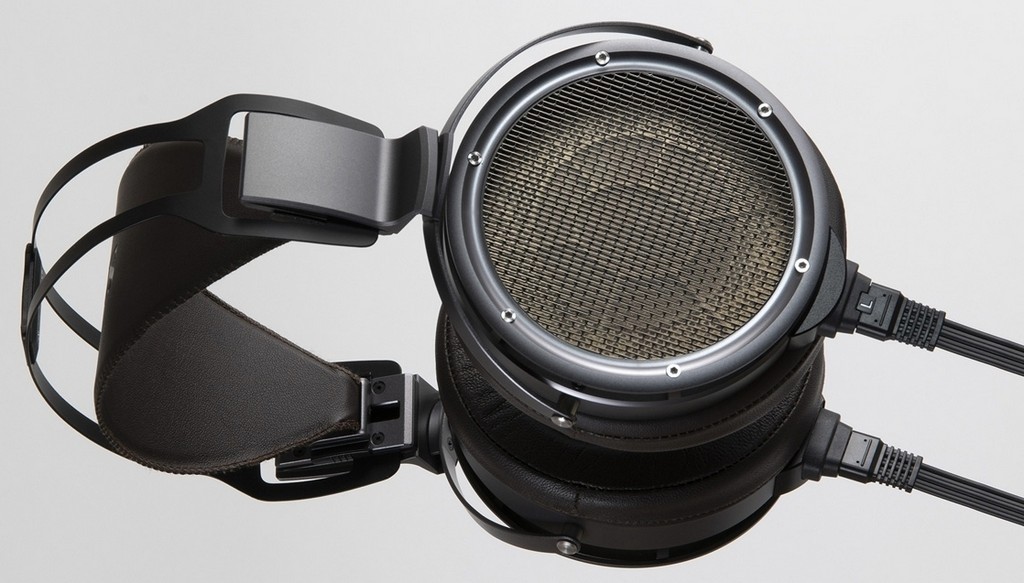 The pinnacle of the Stax electrostatic headphone line is the SR-X9000 model with a fixed electrode “MLER-3”.

The Stax SR-X9000 represents the next evolution of the MLER-2 through technological improvements. According to Stax, “The pickling electrode and the metal mesh electrode are connected using a diffuse junction (thermocompression bonding). After two generations of flagship STAX models, STAX production technology makes a significant contribution to the stable mass production of large round metal mesh electrodes.” 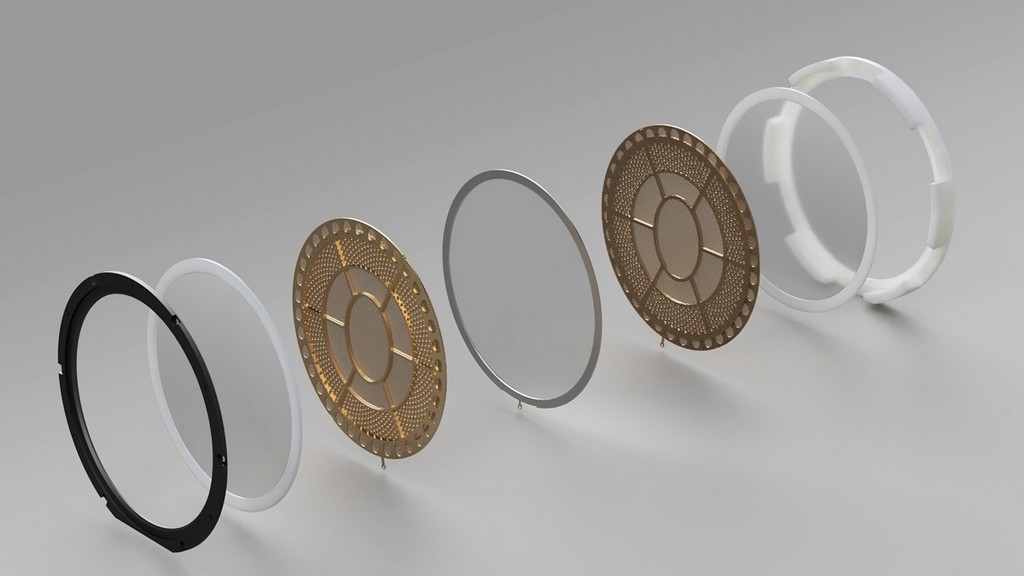 Stax claims that the introduction of the MLER-3 has resulted in “sound transparency that is smoother than conventional multi-layer fixed electrodes. Vibration-resistant stiffness characteristics have also been improved.”

The flagship model of the Japanese headphone manufacturer, the SR-X9000 has a 20% larger diaphragm area compared to the SR-009S. The company says it also “delivers the widest sound field ever.” The body has also been redesigned and made from aluminum to eliminate unnecessary vibrations. 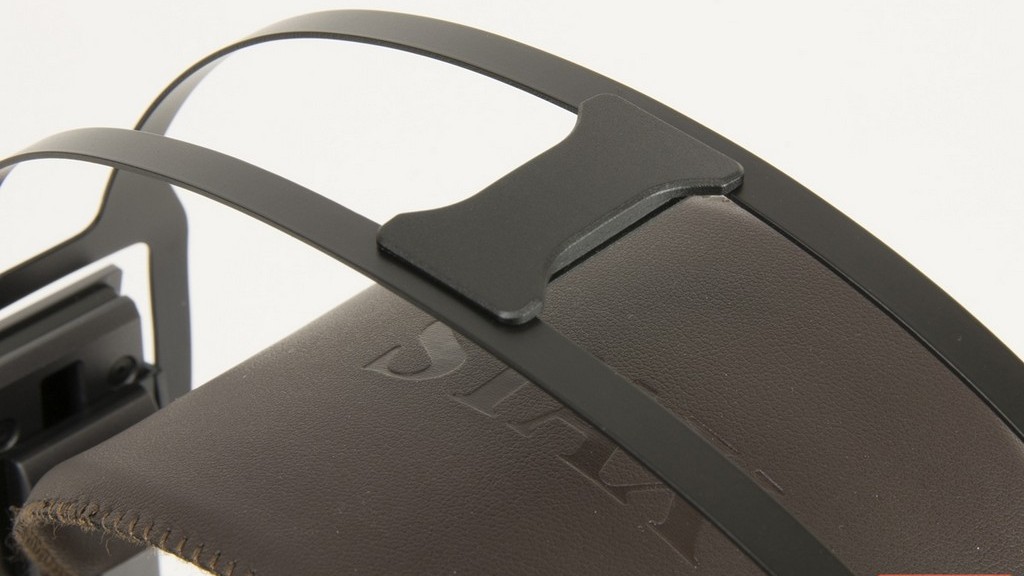 Comfort is also provided by the stainless steel bar, which is more resistant to twisting and more stable during installation. Covered in genuine leather, it features a 9-step “click system” for perfect fit and comfort.

The 1.5m and 2.5m Stax replaceable 6-core cables are made with 6NCu ultra-pure annealed copper wire.

The packaging is a storage box made from “paulownia wood,” which Stax says “has low thermal conductivity and moisture management.”