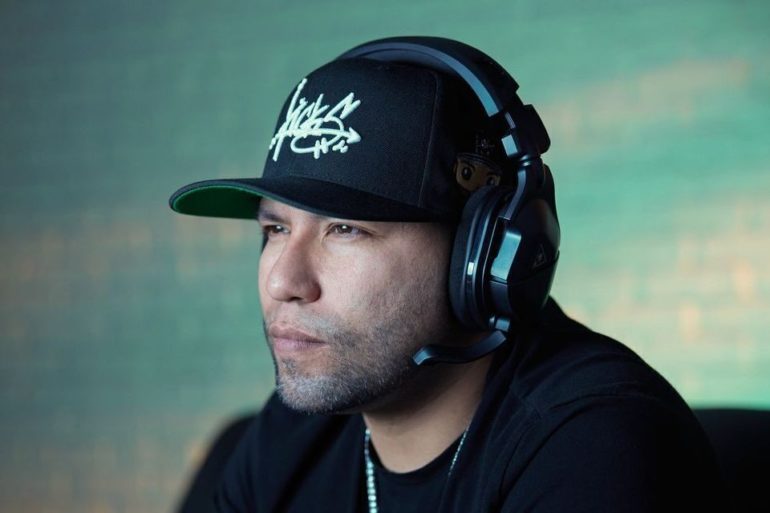 The Turtle Beach Stealth 600 Gen 2 Max inherits all the features of its predecessor, the Stealth 600 Gen 2, but with major additions. The fact is that the headset is compatible with a variety of devices – PlayStation, Xbox or PC, Nintendo Switch docking station, etc. Such properties are still rare.

The bundled Stealth 600 Gen 2 Max USB transmitter has a wireless mode switch that allows you to connect the headphones to different consoles, but otherwise the Stealth 600 Gen 2 with the Max prefix is ​​\u200b\u200balmost a copy of the model without “Max”, released at the end of 2020. The model is equipped with a folding microphone, there is a USB-C connector for charging, on the left cup there are volume controls and sound settings in the game and chat, plus power and mode buttons.

Among the available audio profiles, for example, there is a proprietary Superhuman Hearing mode – “Superhuman Hearing”, which amplifies, for example, the sounds of opponents’ footsteps in games. All these benefits can be enjoyed for about two days continuously until the battery runs out. Headset Turtle Beach Stealth 600 Gen 2 Max will receive 3 color options: black, red or white camouflage.

In addition, Turtle Beach has released the Stealth 600 Gen 2 USB headset, without “Max” – a more budget and less feature-packed option. It doesn’t work with Xbox and has a smaller battery with 24 hours of battery life. Pre-orders for both headsets will open in early April, with shipments scheduled for May.