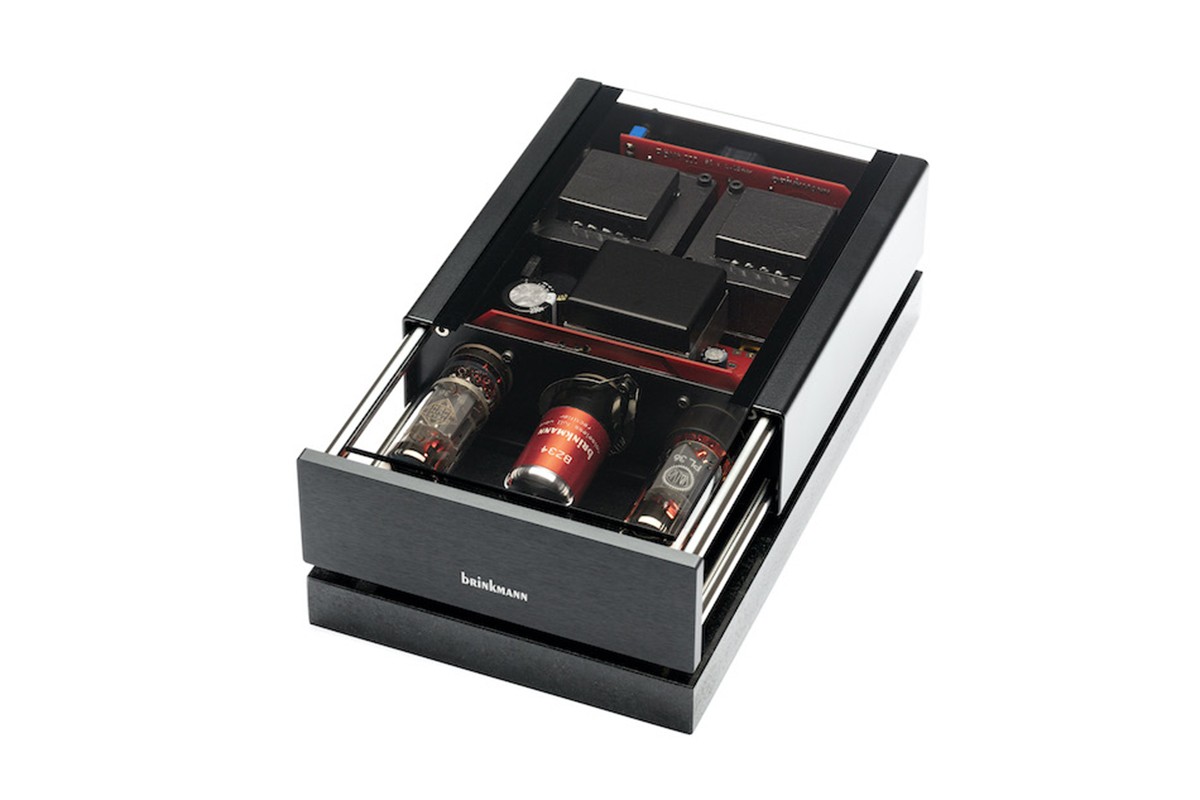 Brinkmann Audio has introduced the third generation of the RöNt III tube power supply for turntables. The first version of the power supply was released back in 1995. In 2007, Brinkmann began using bespoke Sinus engines in their turntables , which required more power to run than previously used by Pabst .

This is how the second generation RöNt II was born with a class A asymmetric circuit. Together with a pair of high-current PL36 pentodes, a full-wave 5AR4 / GZ34 rectifier was operated in it . But after a while, the supply of these NOS lamps began to run out.

To solve the problem, Helmut Brinkmann developed a “rectifier tube emulator” – an electronic module with a standard 5AR4 / GZ34 lamp base . In honor of the NOS Mullard GZ34 lamp , which is most suitable for RöNt operation , but too rare today, the product was named BZ34 . According to the manufacturer, the BZ34 exactly repeats all the parameters of the GZ34 NOS Mullard lamp , but is devoid of its drawbacks – first of all, it is not subject to wear and tear. 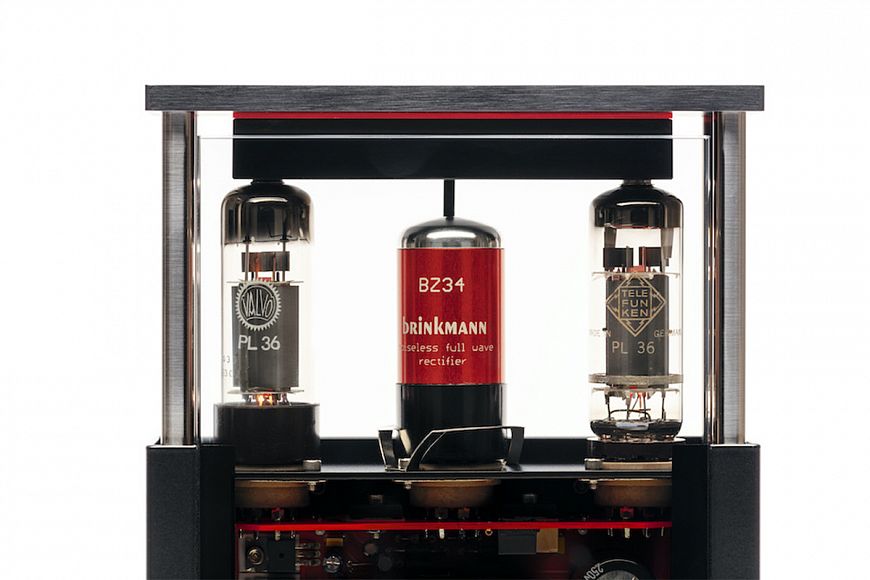 According to information from the manufacturer, apart from the debut of the BZ34 , there are other differences in the third generation of the RöNt III power supply .

For example, the high-voltage circuit has been improved. Brinkmann Audio guarantees full RöNt III compatibility with all Brinkmann turntable models .

The MSRP for the new PSU has yet to be announced, so we have to rely on the price of the second generation PSU,
which is £ 2,750 in the UK .