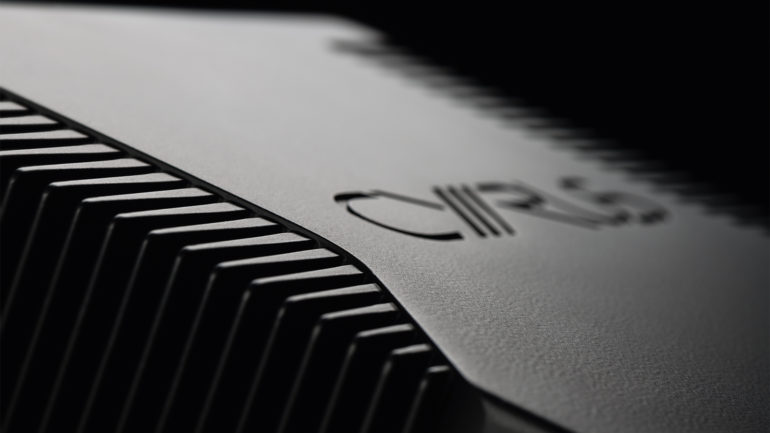 A whole new line of new Hi-Fi devices is ready for Cyrus Audio to announce. These are integrated amplifiers, sources, preamplifiers and DACs. 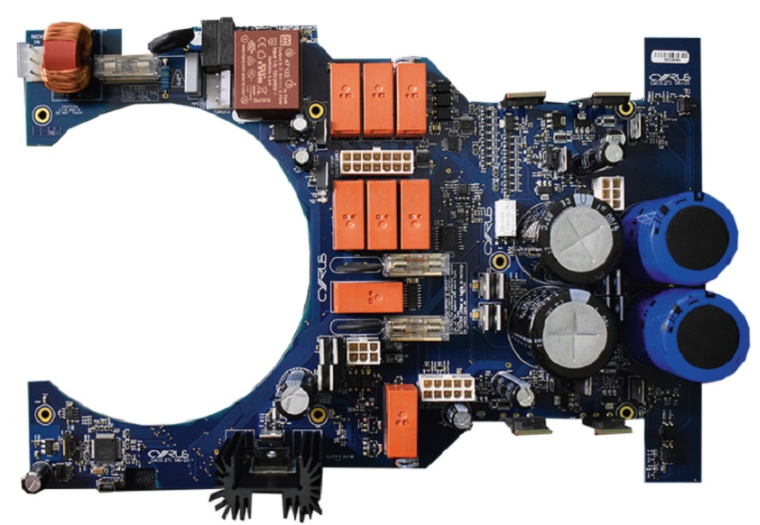 The new Cyrus Audio XR series includes six models, two integrated amplifiers ( i7 XR and i9 XR ), a CD player ( CDi XR ), a transport CD ( CDt XR ), a preamplifier ( Pre XR ) and a DAC. In fact, the company will release a special external power supply ( PSU XR ) for them.

They definitely belong to the high category, ie the high-end and they will definitely get the spotlight when -in a few days- they are officially announced with prices from around 2000 to 5000 euros, depending on the model.

The XR series has a different design compared to the well-known Cyrus Audio devices, even its appearance would otherwise be thinner in thickness. The aim is the best possible sound, inside they have short signal paths, outside they will be dominated by screens for high ease of use. The development of the new Cyrus Audio XR Series reportedly began about ten years ago.