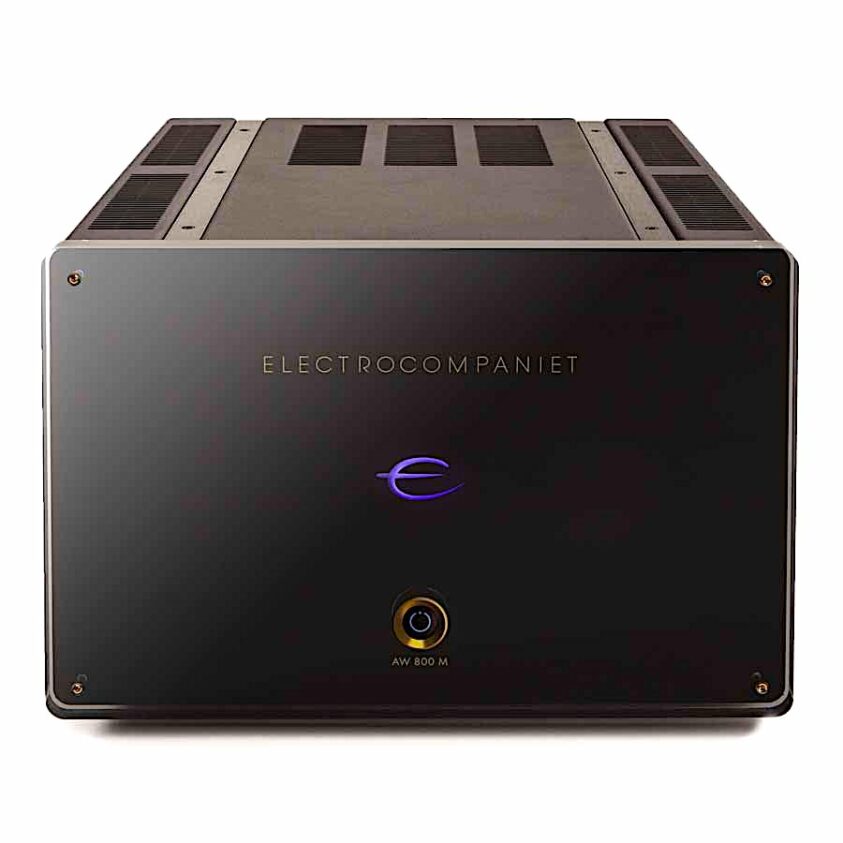 It will replace the previous flagship AW 600 NEMO at the top of the firm’s amplifier hierarchy. A distinctive feature of the new amplifier is its ability to work equally well in both stereo and mono modes. In the first case, its output power is 300 watts per channel into 8 ohms , in the second it rises to 800 watts with the same resistance load and reaches a whopping 1500 watts when driven into 4 ohms . The bandwidth with the input filter turned off extends from 0.5 Hz to 1.1 MHz , the damping factor when operating at 8 ohms exceeds 1000 units .

The mass of the Electrocompaniet AW 800 M amplifier is 55 kilograms , the official retail price will be announced during the presentation in Munich.