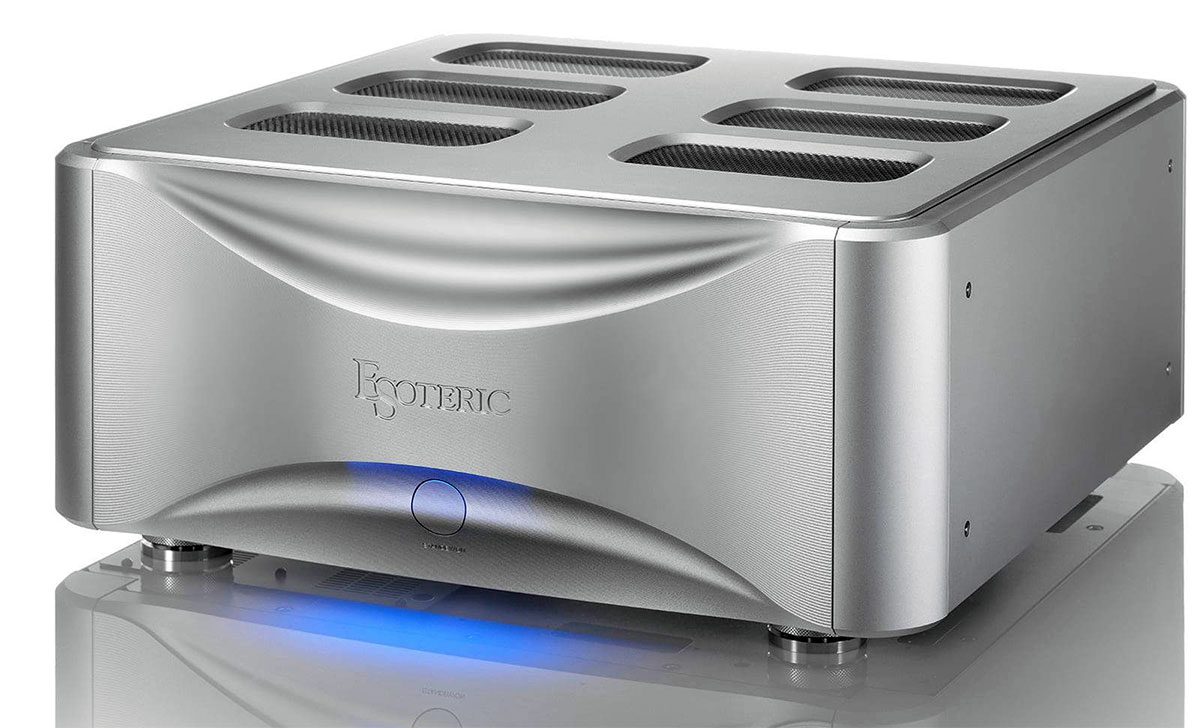 The Japanese company ESOTERIC expanded range of top-end components Grandioso mono power amplifier M1X . It is the first to implement a number of the latest technologies, including the use of ESOTERIC SJ-BJT01 bipolar transistors with superfast transitions in the output stages , providing high output currents with low semiconductor junction resistance. Monoblocks Grandioso M1X are ideal for collaboration with the Grandioso C1X pre-amplifier and is connected to it by the proprietary ES-LINK Analog interface , which guarantees the highest quality analog audio signal transmission.

Furthermore ports ES-LINK Analog monoblock ESOTERIC Grandioso M1X equipped with conventional and balanced on connectors XLR and unbalanced on RCAentrances. The 12V trigger input allows the Grandioso C1X preamplifier to control the power on and off of the M1X monoblocs . Specially designed storage capacitors for powering current stages have a total capacity of 60 thousand μF, and each transformer is designed for a power of more than 3000 VA. A separate power supply is provided for the amplifier control circuits. The switching of the amplifier inputs is realized through FET elements, which excludes mechanical contacts from the signal path. The buffered input stage has a balanced design without compromise.

The amplifier enclosure has a hybrid structure in which the main and lower chassis have different stiffness. It rests on the patented ESOTERIC point supports . The top panel of the cabinet has a semi-floating design for maximum sound openness. The cooling radiators are equipped with fins of various lengths to suppress resonances. 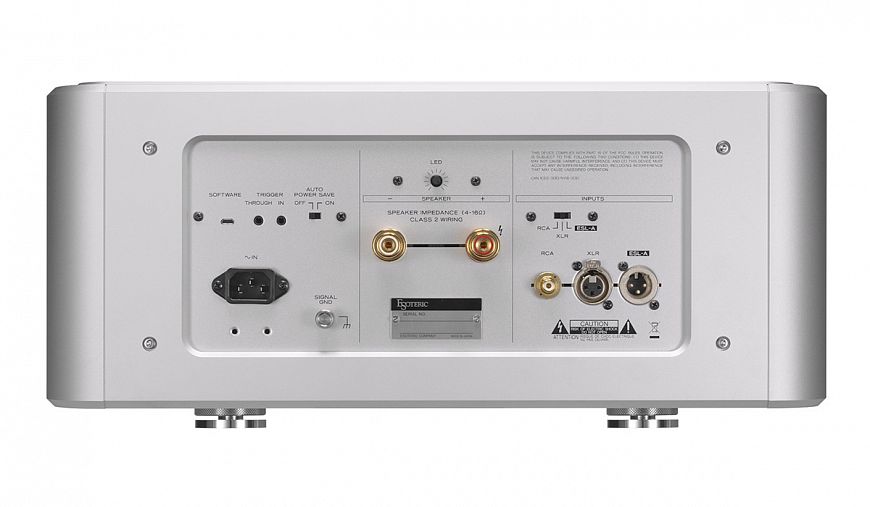 Monoblocks ESOTERIC Grandioso M1X are expected on sale in May 2021 . In the homeland of amplifiers, in Japan, a pair of monoblocks is offered for 4,800,000 yen.

Halcro has released a stereo version of the Eclipse amplifier

Advertisement
X
Subscribe to get the best Tech news and reviews of the week.
By signing up, you agree to our Privacy Notice and European users agree to the data transfer policy.
Close
03/24/2021