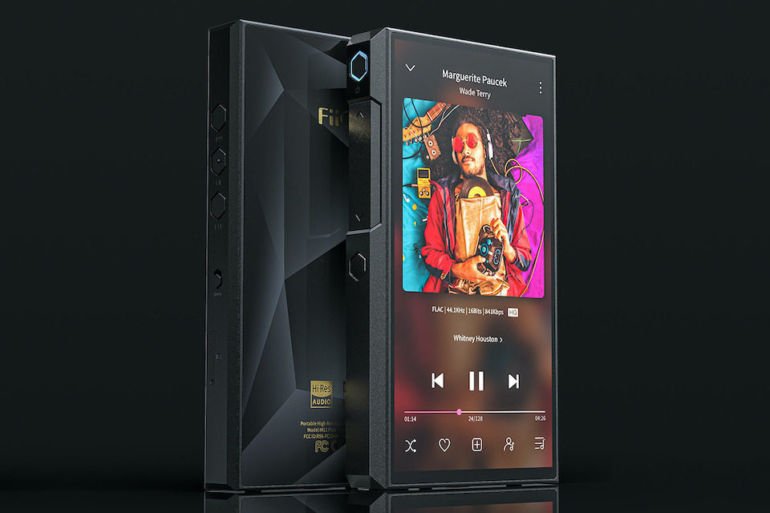 FiiO continues to announce new items on the eve of its spring event, where they will be told about them in detail. This time, the company shared the data and a photo of its M11Plus player. According to the parameters, this is the closest relative of the M11 Pro model , but with an updated processor and many improvements.

The player is built on the Snapdragon 660 chipset. On board – 4 GB of RAM and 64 GB of storage. The model received femtosecond crystal oscillators and improved design of shielding systems. The THX AAA-78 amplifiers are installed at the output. The capacity of the built-in battery is 6,000 mAh. FiiO M11Plus runs Android 10.

Compared to the Pro, the Plus version has grown in size – by a few millimeters in each size. At the same time, the screen has also increased – up to 5.5 inches diagonally. Also on the left side there is a multifunctional physical slider button for adjusting the volume and other functions.

The player in an aluminum case weighs 310 g. In addition, there is a limited edition of this model in a stainless steel case – with it the weight will reach 405 g.