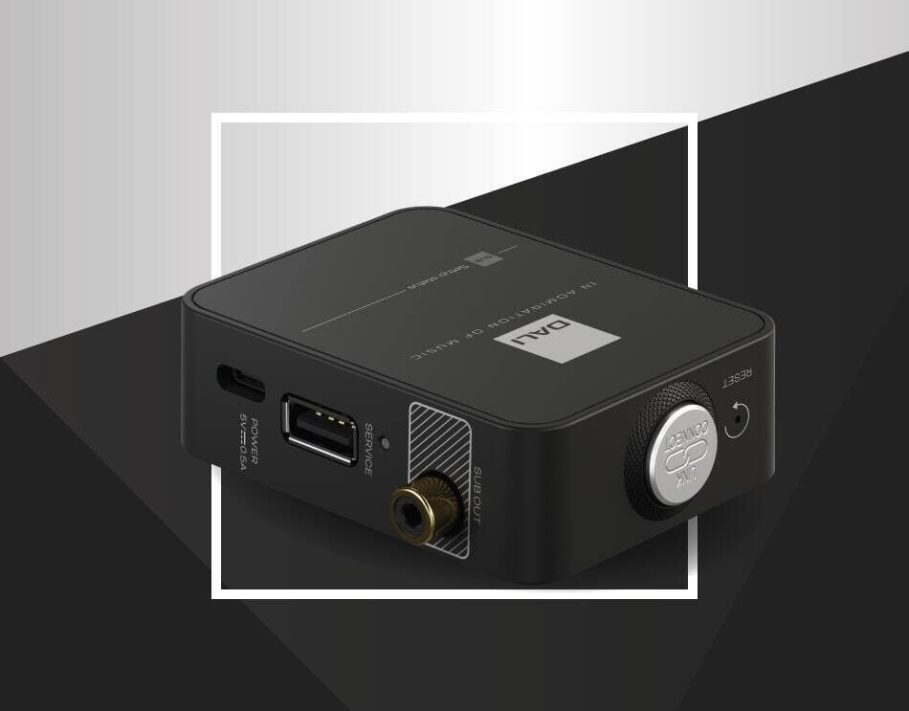 DALI has announced the availability of an HDMI module to the market, which allows you to upgrade the control and signal transmission device DALI Sound Hub. As the manufacturer explained, using a new HDMI module and a proprietary hub, the user will be able to build a recreation center in a 7.1-channel configuration without an AV receiver.

Installing an HDMI module in the Sound Hub will allow the system to “understand” HDMI ARC and wirelessly transmit sound to the C series speakers: Oberon C, Callisto C and Rubicon C. You will also need to update the hub and speakers software.

In addition to the HDMI module, DALI drew attention to the appearance of the WSR wireless subwoofer receiver, which connects to the hub and outputs a subwoofer signal to the RCA output.

In order for the entire wireless system to work properly, you will need to adjust the delays and signal levels (at the hub), taking into account the distance from each speaker to the listener. The company promised that the calibration process will not take long and will be easy.

DALI also noted that its active receiverless DC system can be used with a projector. This requires an ARC distributor (the company recommended HDfury Arcana).

The cost of a new HDMI module was approximately $400. The WSR subwoofer receiver will cost $200.