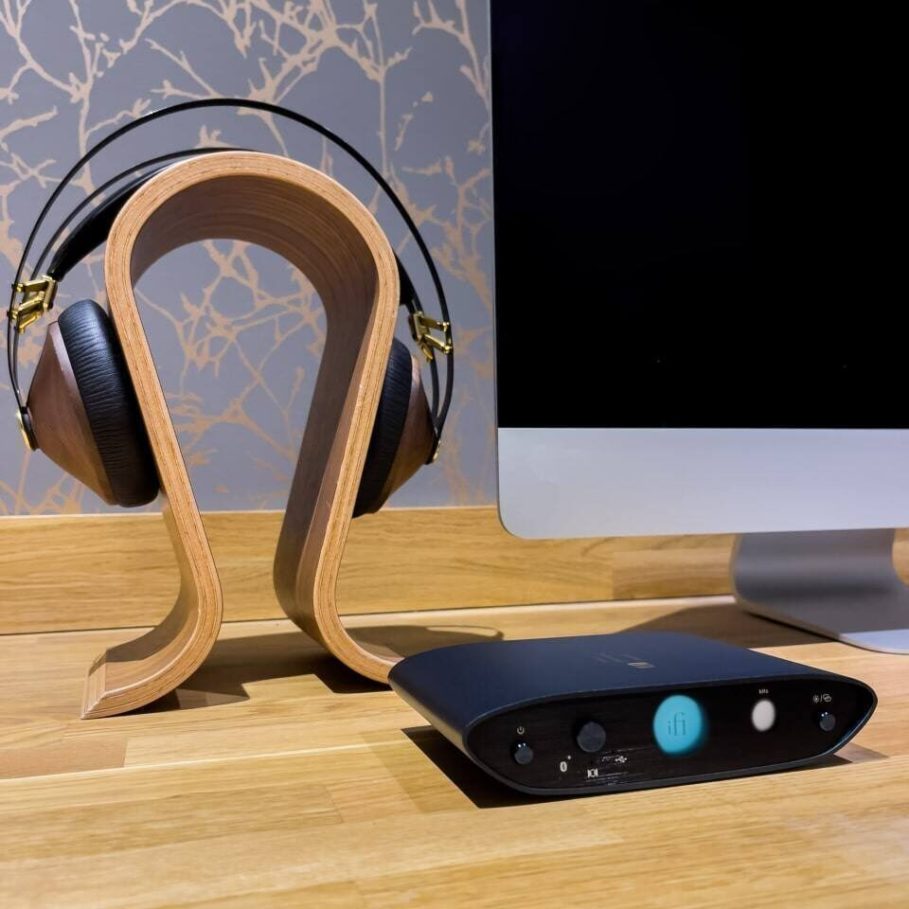 iFi Audio has released the ZEN One Signature DAC. Remarkably, it does not have a headphone amplifier or volume control – the novelty only converts a digital signal to analog.

In fact, the ZEN One Signature is an advanced Zen DAC V2 with S/PDIF inputs (optical and coaxial), a USB port, and Zen Blue V2 Bluetooth technology. The balanced circuit is capable of decoding 32bit/384kHz PCM over USB or 192kHz over S/PDIF and single and dual speed DXD and DSD up to DSD256. The novelty also supports MQA with full decoding up to 384 kHz resolutions.

Using the capabilities of the Burr-Brown True Native chipset, the PCM and DSD signals in the circuit take different paths – and, according to the Signature concept, these paths have been shortened and optimized. The XMOS audio data processing chip is a 16-core microcontroller programmed using proprietary iFi algorithms. All this is complemented by the latest generation iFi GMT (Global Master Timing) femtocurrent timer and an intelligent memory buffer.

The components on the board are placed using surface mount technology. At the same time, as stated, the manufacturer used high-quality components: Panasonic OS-CON and Elna Silmic II capacitors. At the output, the signal can be received through analog RCA outputs or through a balanced 4.4 mm jack.

The iFi ZEN One Signature DAC has a suggested retail price of £350 in the UK.