Is Cambridge Audio's DacMagic 200M worth the wait? 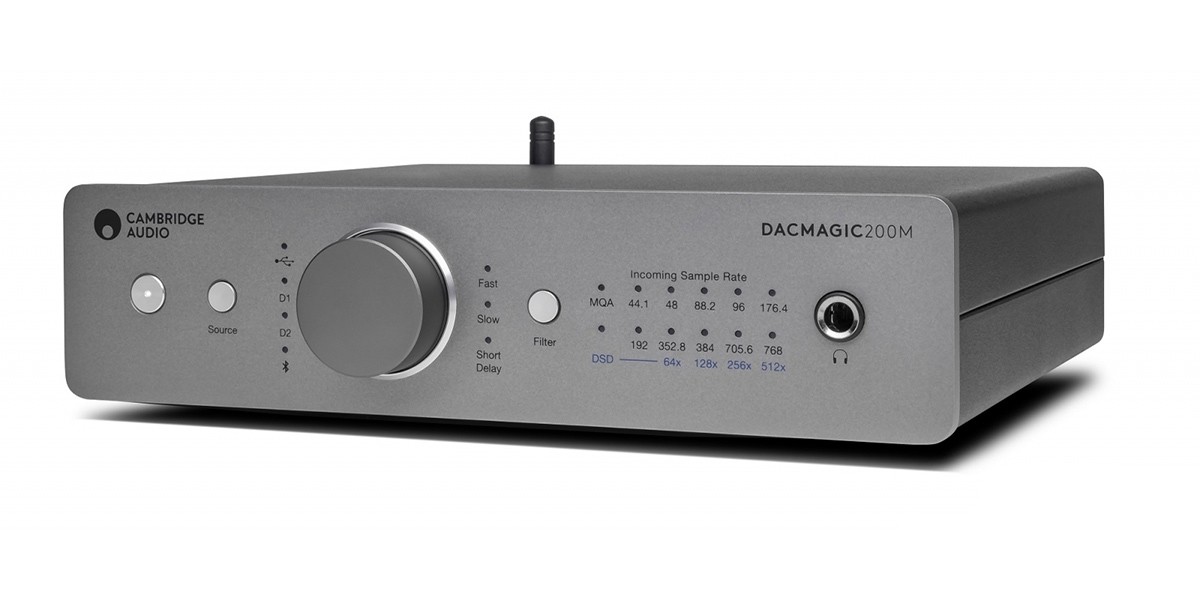 Some time ago Cambridge Audio introduced the new flagship DacMagic 200M digital-to-analog converter, then the mass market launch of the device was scheduled for February 2021 , but these forecasts were too optimistic.

Recently it became known that due to circumstances beyond the control of the manufacturer, the full release of the DAC will take place much later. Most likely, the premiere of DacMagic 200M should be expected closer to autumn.

The reason for this is the global shortage of microchips, which many electronics manufacturers have experienced over the past few months. Cambridge Audio representatives assure that they are doing everything possible to resolve this situation as soon as possible. A limited first batch of DacMagic 200M will still be released on the European market in the foreseeable future, but most of these devices will most likely be used in the framework of marketing activities.

Against the general background, this is good news: in any case, we will have the opportunity to familiarize ourselves with reviews and tests of the new DAC from leading Western publications in advance. We, for our part, promise to monitor the situation and keep you informed. Finally, we recall that the Cambridge Audio DacMagic 200M is equipped with a dual ESS Saber ES9028Q2M chipset , which allows it to process signals with parameters up to 32 bit / 768 kHz (PCM) and DSD512 (DSD). In addition, the model is also the first device in the C ambridge Audio line to support the MQA format – the converter offers a choice of three digital filters, each with its own unique sound. Separately, we note the built-in class AB headphone amplifier and support for the fifth generation Bluetooth wireless interface with aptX and AAC codecs .

So yes, it is worth the wait!