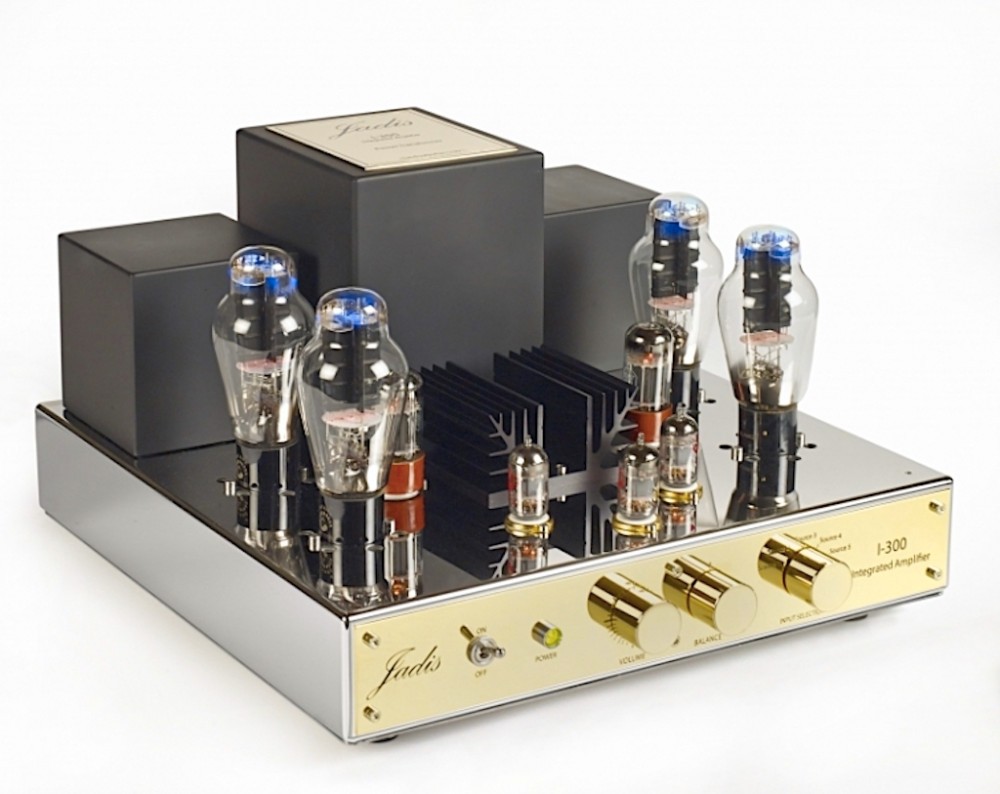 Jadis has announced the release of a new model of the I300 integrated amplifier , which outputs two 300B tubes per channel. 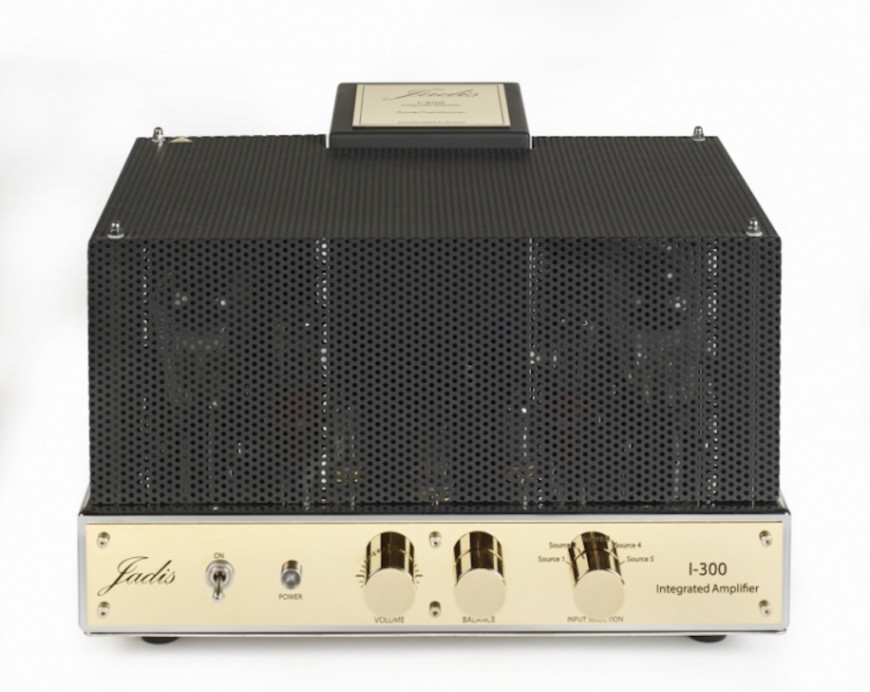 They operate in push-pull mode without feedback. According to the developers, a particularly difficult task was to ensure a stable power supply for the glow. The result is an amplifier that sounds much more powerful than you might think when looking at the nameplate 10 watts per channel. ECC82 double triodes are used in the pre – amplifier section , 6NS7 are chosen as drivers . 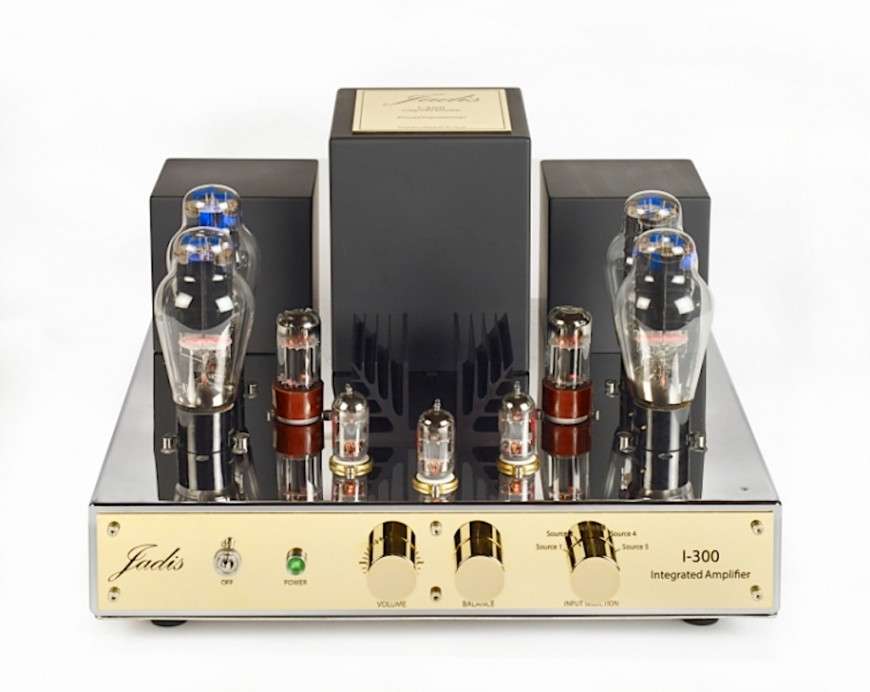 The power and output transformers, as always, are made by Jadis themselves and are housed in housings filled with compound to eliminate any vibrations. The weight of the amplifier is 40 kilograms.