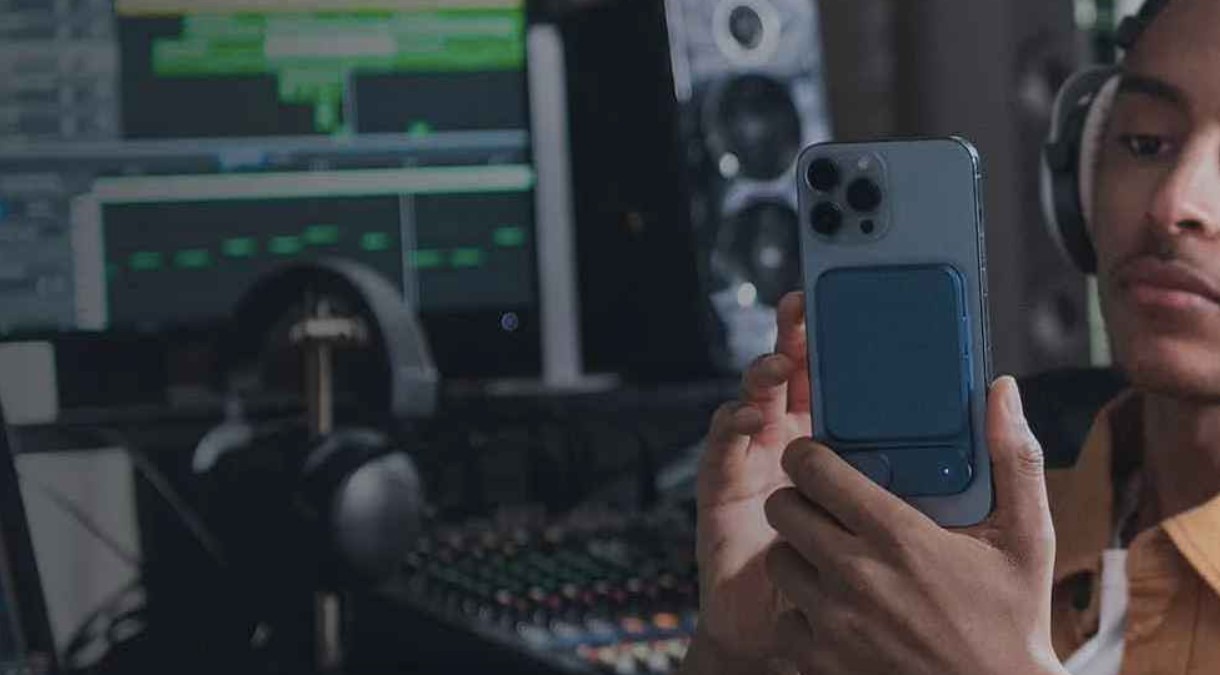 Khadas TEA’s ultraslim design is compatible with Apple’s MagSafe and attaches magnetically to your smartphone. 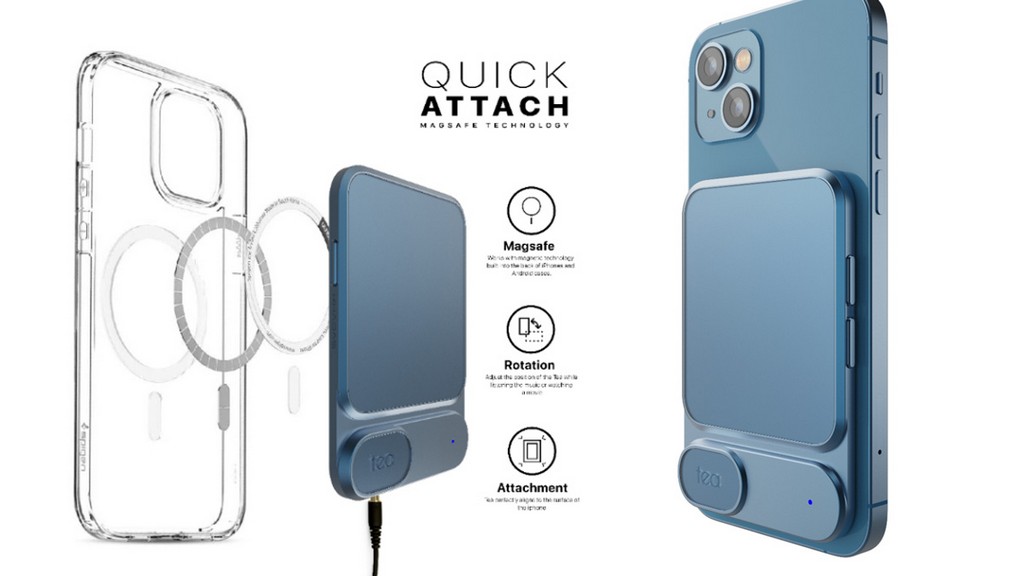 Khadas, a division of Shenzhen Wesion Technology, has introduced the TEA headphone amplifier, which is designed to “merge” with a smartphone into a single, still quite compact unit (Khadas TEA is actually thinner than the iPhone 13 and weighs only 74 grams). Mounted on the back of the iPhone 12 or 13 Khadas TEA can be rotated 360 ° relative to the phone – perhaps in some situations it will be really convenient. 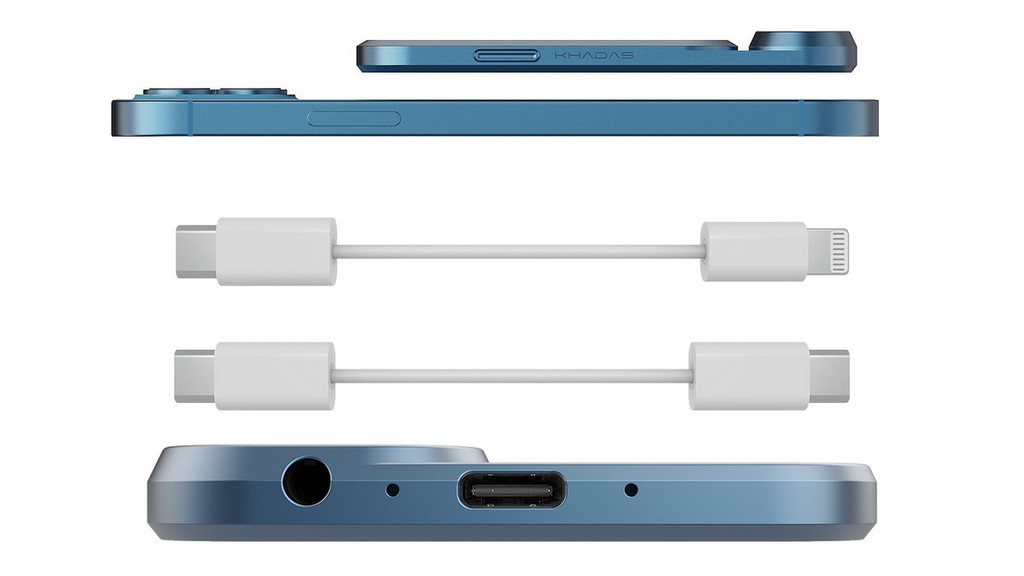 The amp is assembled around the ESS ES9281AC Pro DAC. LDAC and aptX HD Bluetooth on the Qualcomm QCC5125 chip are responsible for wireless audio transmission. From a smartphone, it can also receive audio via the Lightning connector using a short cable (100mm). A similar USB-C to USB-C cable has also been added to the kit. Headphones are connected via an “analog” 3.5 mm jack. 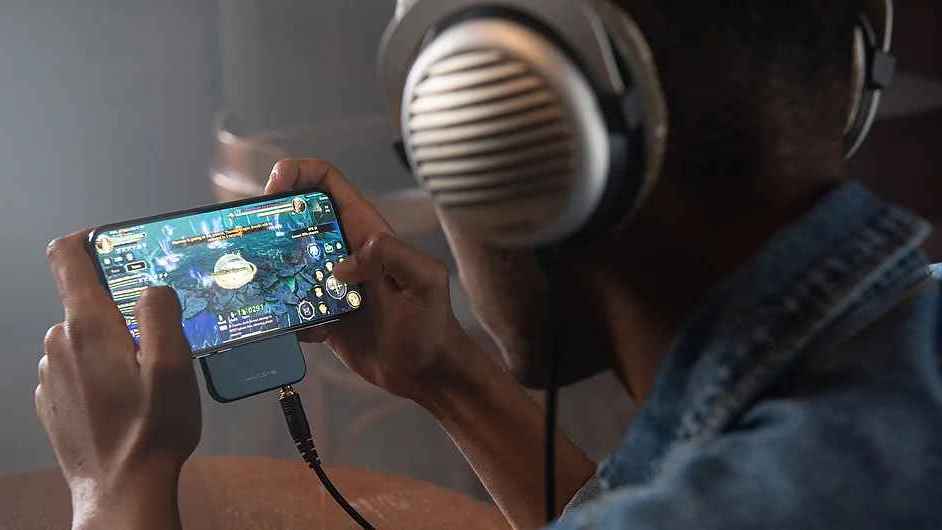 Khadas TEA is capable of lossless decoding of MQA, DSD and PCM audio, which compares favorably with more massive analogues that require additional space in a bag or a separate pocket on clothes.