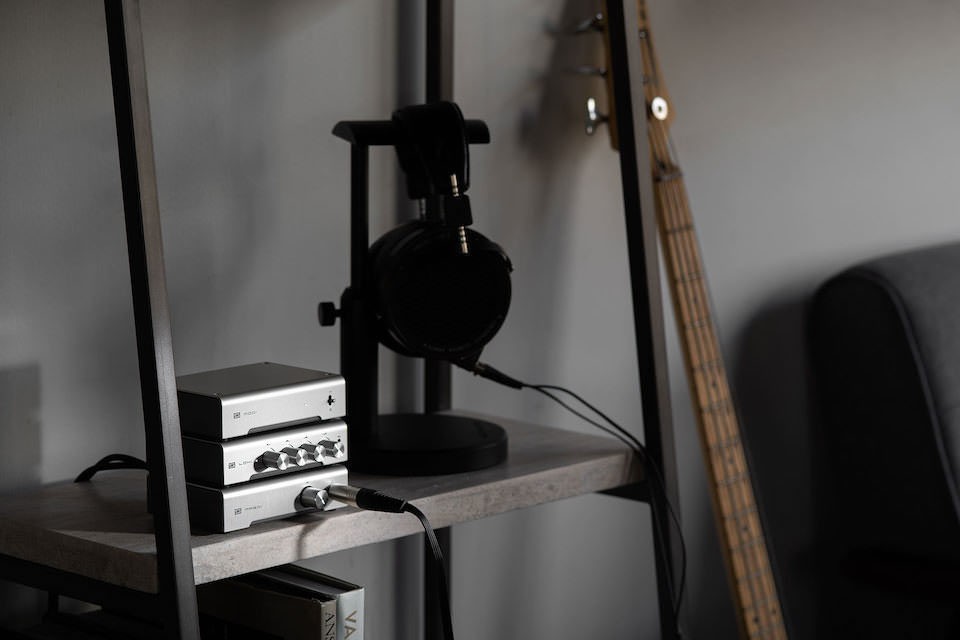 The American company Schiit Audio has introduced a 4-band equalizer Loki Mini +. This is an updated version of the previous Loki Mini model . The equalizer was promised an increased efficiency of adjustments and a reduced level of noise and distortion, which means better sound quality.

Like its predecessor, the Loki Mini + uses LC (inductive-capacitive) filters – the foundation of classic EQ circuitry at all times.

The Loki Mini + works with single-stage amplification in a discrete circuit on worthy components: Alps potentiometers, thin-film resistors and precision film capacitors. The equalizer circuit was supplemented by a linear classic power supply.

The bypass toggle switch can completely exclude the Loki Mini + from the audio path. In this case, the equalizer does not introduce any distortion into the signal. The novelty is released in a compact silver or black case and is completely made in the USA.

At the same time, in the US, the price of the 4-band Schiit Loki Mini + equalizer remained unchanged at $ 150.