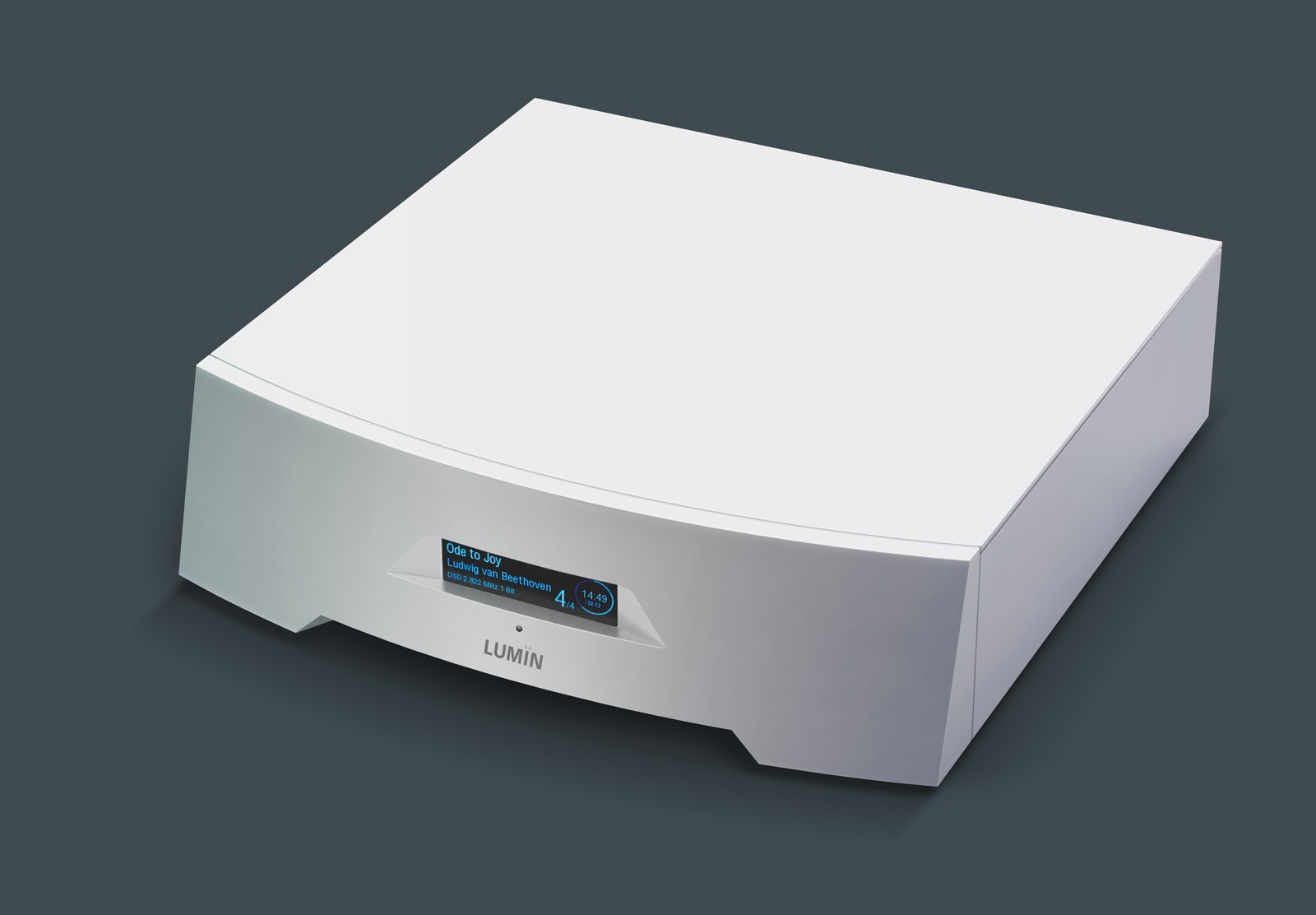 Lumin, renowned for its streaming devices, has unveiled the Lumin P1, a versatile network player. The word “universal” can be called a key word here, since in addition to the capabilities of the streamer, DAC and preamplifier, the new product also passes 4K via HDMI 2.0, and even with ARC support. 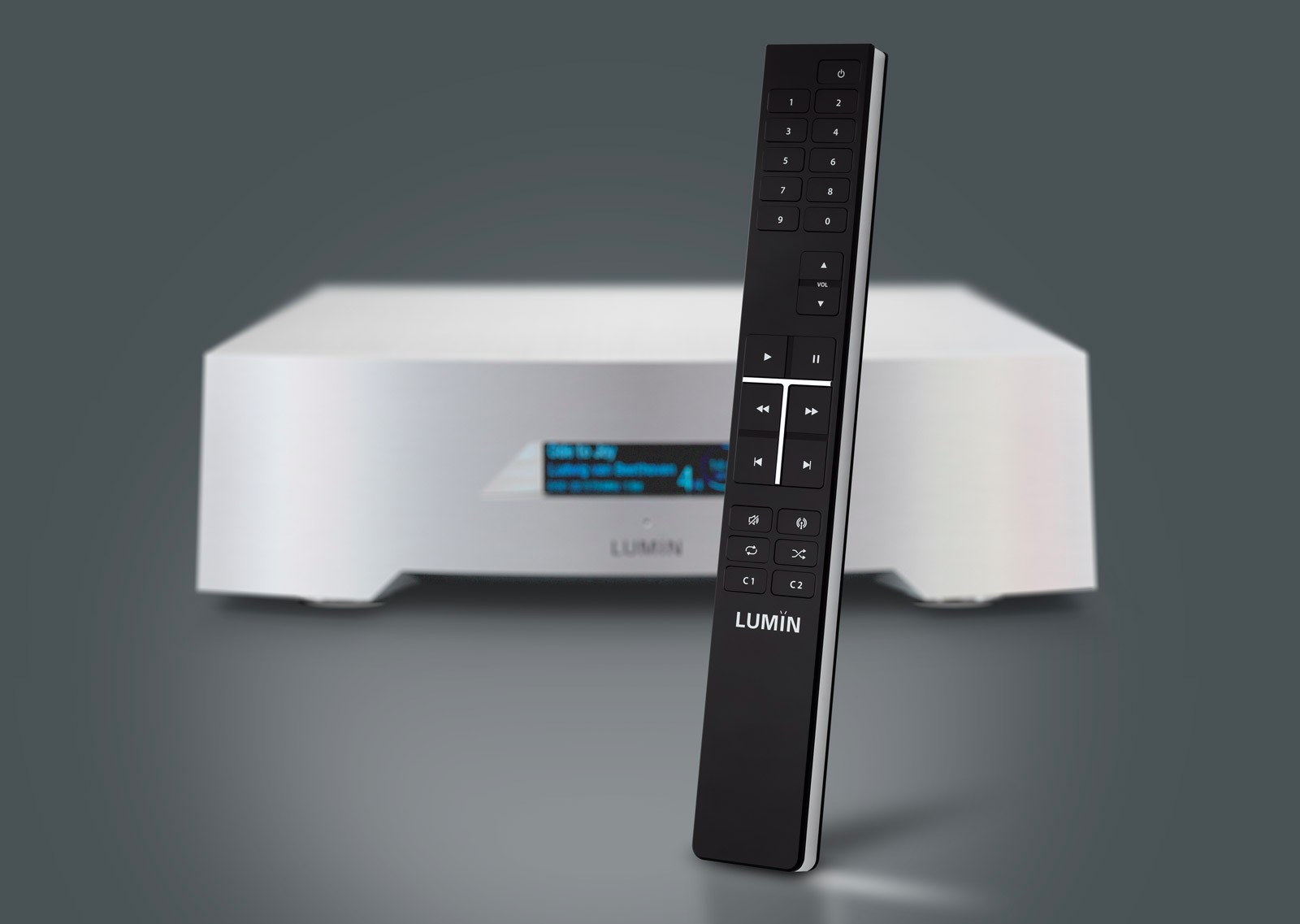 In this mode, Lumin P1 can be considered a stereo receiver (albeit without an FM receiver on board). 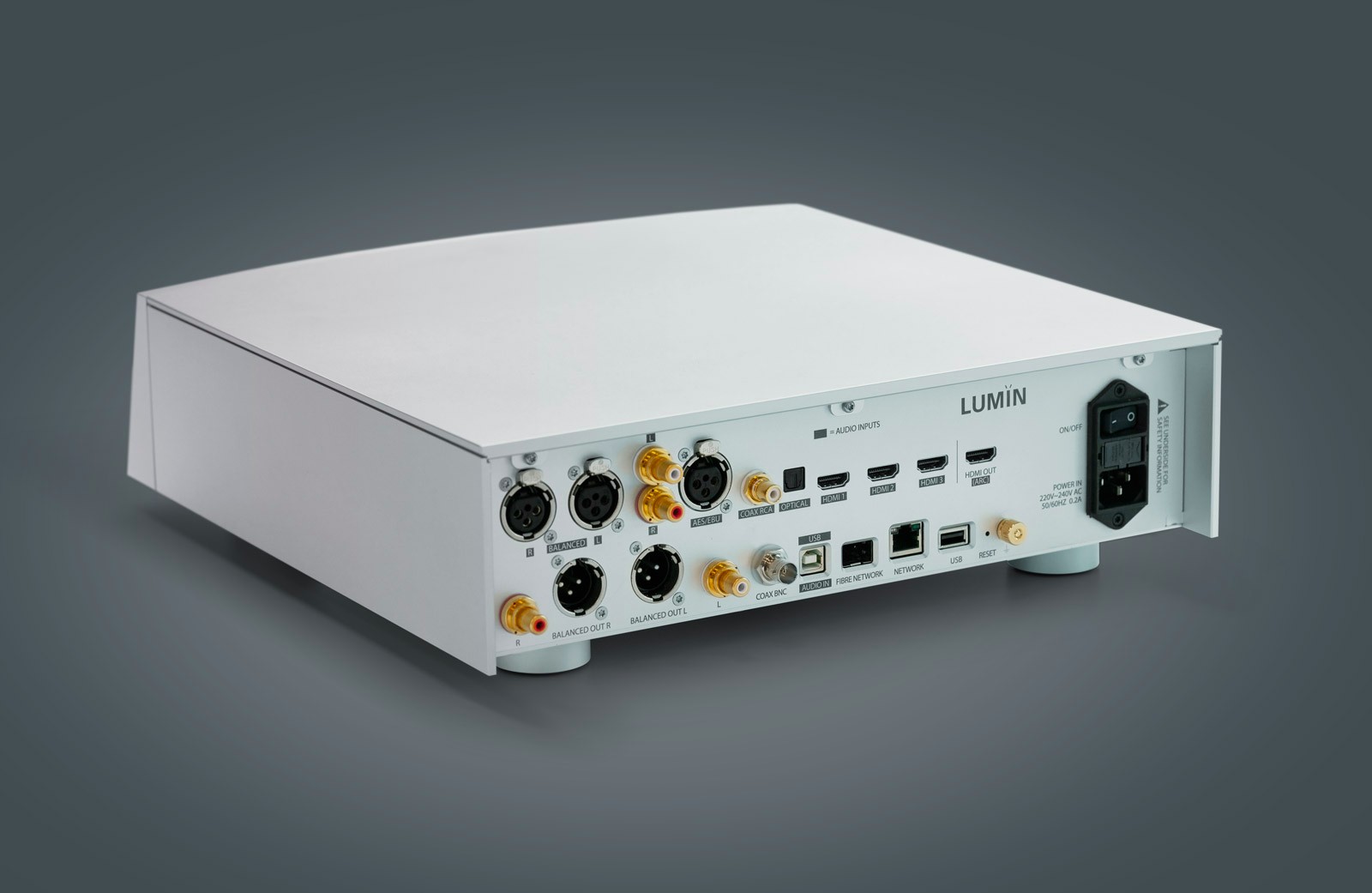 The circuitry of the P1, based on the ES9028PRO SABER DAC chipset, follows the principles of “dual mono”, and the clock signal is generated by a femtosecond clock generator based on FPGA. Signal resolutions can reach DSD512 and PCM384.

The cherry on top is Roon Ready certification. The digital and analogue parts are powered separately. The Lumin P1 features a 32-bit Leedh volume processor, and the XLR outputs are transformer-coupled on Lundahl LL7401 components. 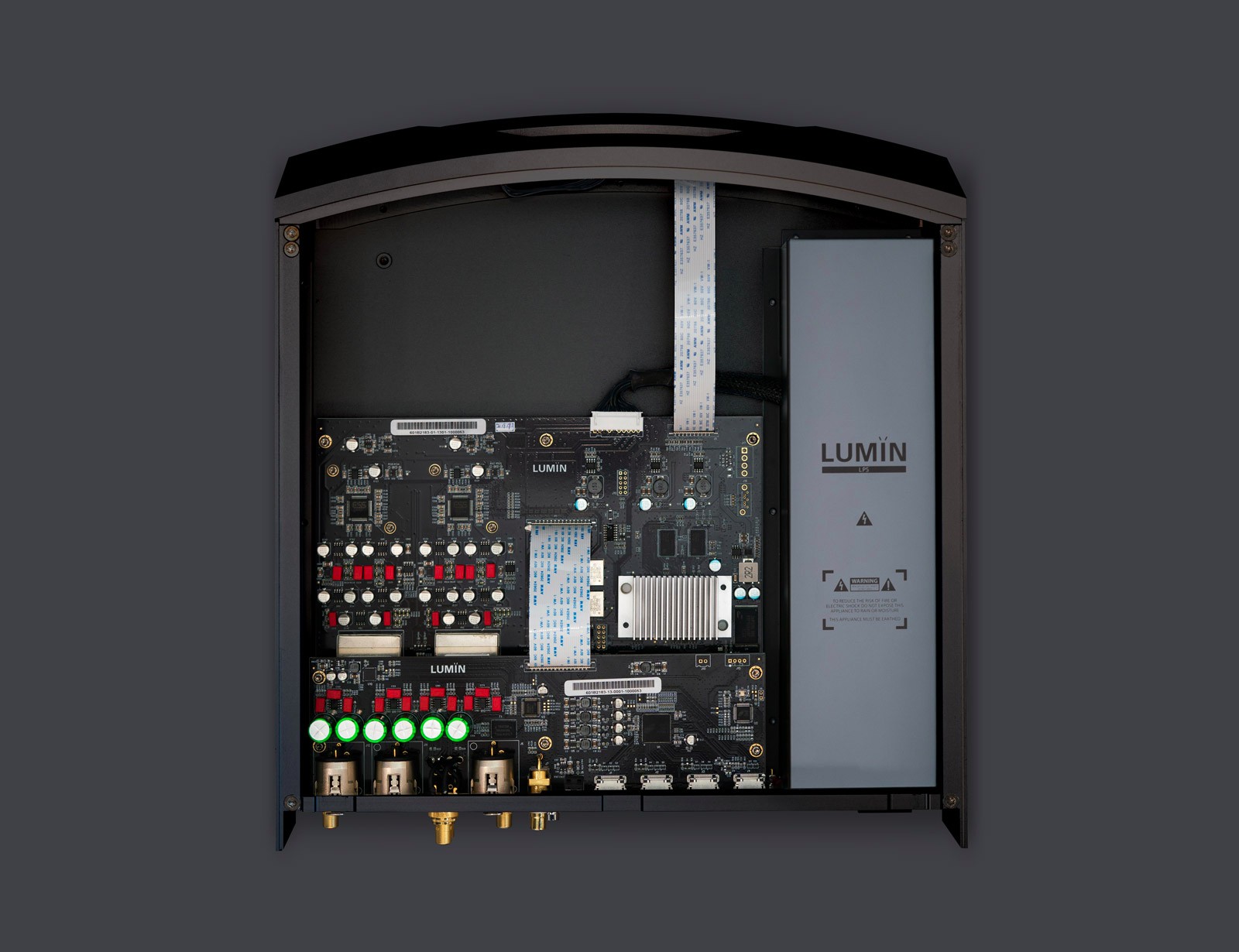 The Lumin P1 is equipped with a new tactile IR remote control made of acrylic and zinc, and according to the set of signals, the system is compatible with universal remote controls, telephones and automation systems.

Advertisement
X
Subscribe to get the best Tech news and reviews of the week.
By signing up, you agree to our Privacy Notice and European users agree to the data transfer policy.
Close
10/09/2021