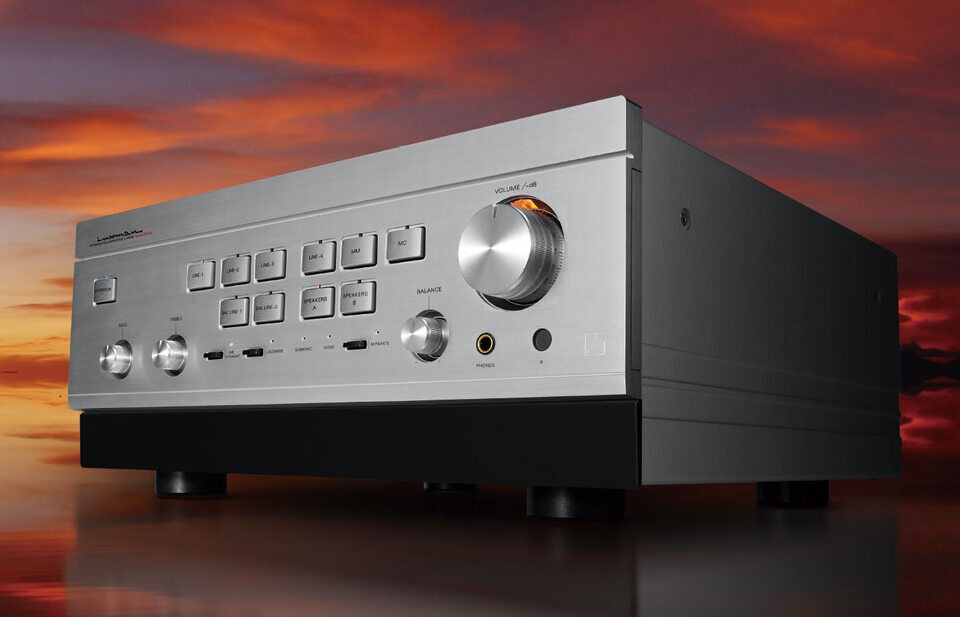 The Luxman L-595A  integrated amplifier model , promised last year, has appeared on the Luxman website . The full name of the device is L-595ASE, it became one of the devices with which the company decided to celebrate its 95th anniversary. At the same time, the L-595A Special Edition inherits some of the features of the original L-570 amplifier, released in 1989.

This is evidenced by the design of the Luxman L-595A , in which there is a lot of polished aluminum, processed on precision metal-cutting machines. All this is said to be assembled in the right proportions and has impeccable mechanics with a signature tactile response.

According to the company, the L-595ASE (Special Edition) is equipped with “the best of Luxman’s latest circuitry.” It uses the latest version of ODNF-u proprietary feedback with improved error detection circuitry. The volume is controlled by the LECUA1000 88-step electronically controlled attenuator.

The manufacturer also stated “a significant improvement in the signal-to-noise ratio”: better than 75 dB (IHF-A) at the “hardest” Phono input (MC) or more than 105 dB at the line input. At the same time, the damping coefficient exceeds 370 units.

For all this, the power supply, in particular, received a power transformer with a power reserve and is equipped with separate banks of filtering capacitors for each of the channels. The individual parts of the circuit are shielded with copper-plated steel, and the RCA terminals are made of a copper alloy with the conductivity of copper and the hardness of brass.