According to the manufacturer, the MQA Core Decoder module will provide the ability to play audio files in MQA format not only from servers in the home network or from an external USB drive, but also received from streaming services that broadcast in this format. For example, from the Tidal service , with which Lyngdorf TDAI-3400 received support in October last year. Full MQA compatibility has been promised by Lyngdorf Audio as part of a program to improve and update current network amplifiers and processors. Recall that in addition to the MQA Core Decoder , the Lyngdorf TDAI-3400 amplifier previously received support for Roon Ready , Spotify Connect , DLNA , AirPlay and Internet Radio (vTuner) technologies . 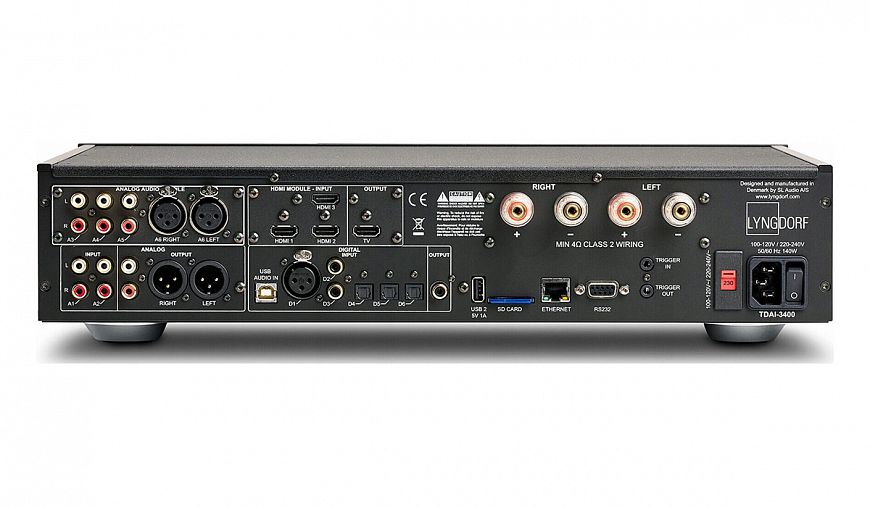 To update the amplifier firmware, you can use a proprietary application for mobile gadgets, or do it from a USB flash drive or SD memory card.

Advertisement
X
Subscribe to get the best Tech news and reviews of the week.
By signing up, you agree to our Privacy Notice and European users agree to the data transfer policy.
Close
03/04/2021