Melco Audio has today released a new over-the-air firmware update (4.10) which brings Roon Ready integration to its five-strong EX Series of digital libraries, enabling them to exploit the full potential of Roon 1.8.

The new update, which has already been automatically sent to owners of Melco’s current EX Series digital music libraries, can be simply installed by users from the front panel, with just a few button presses. 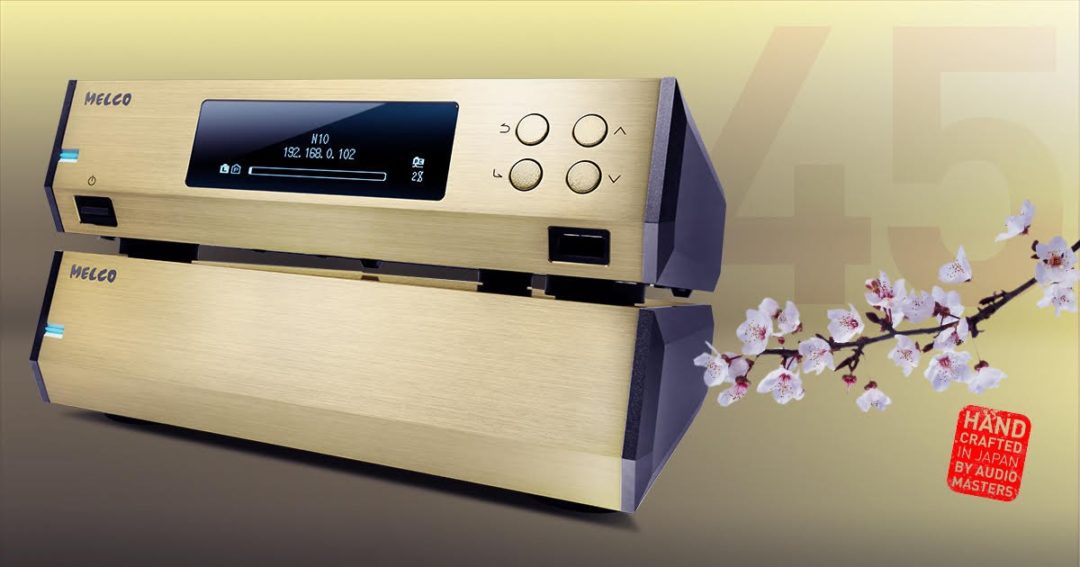 Roon Ready integration adds yet another benefit to the feature-packed Melco EX Series platform, which enables music playback in the highest possible quality thanks to Melco’s unrivalled digital audio engineering, which eschews the use of standard IT parts for the ultimate sound quality. In addition to local playback from a choice of either HDD or SSD drives, Melco users can also enjoy the convenience and discovery of Hi-Res music streaming from services such as Tidal, Spotify and Qobuz (via UPnP).

Further features include a screen saver dimmer mode, the ability to turn Melco’s dedicated PLAYER port off (for sound quality) on the N1A and N1Z models, plus improved language tables for French and German users.

Melco Audio General Manager Dan Raggett said, “We continue to invest in features and quality improvements for the benefit of Melco customers old and new. We listen to our customers’ needs and provide the best solutions we can. We are thankful for all customer feedback and are delighted to introduce Roon together with these latest improvements.”