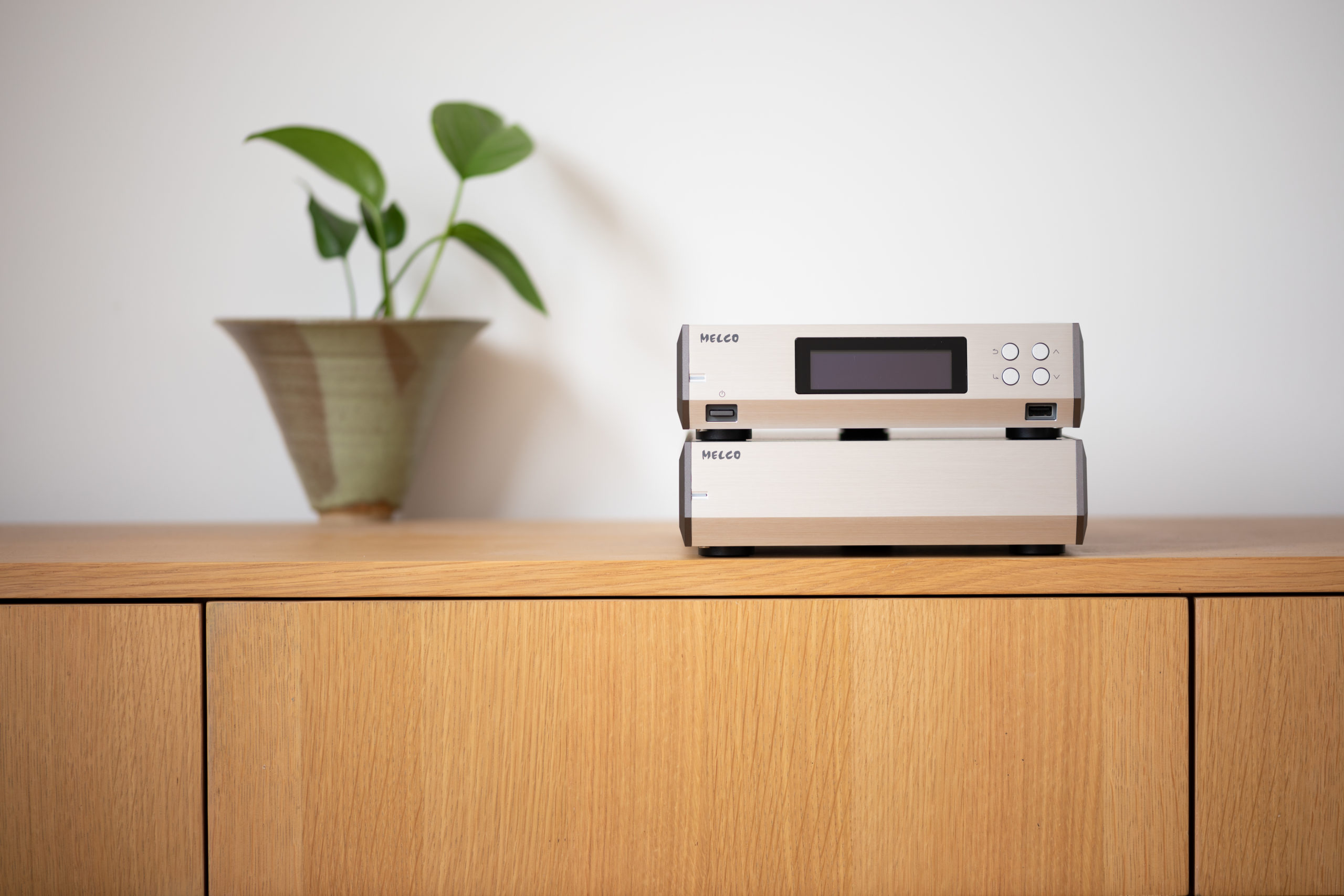 Melco Audio has launched a new range-topping digital music library, the N10/2. The new two-box flagship is the best-performing Melco music library in the company’s history.

The new libraries centre around newly selected HDD and SSD drives: 5 TB in the N10/2-H50 and 3.84 TB in the N10/2-S38; the dedicated drives are hand-picked by the factory to provide exceptional audio performance. 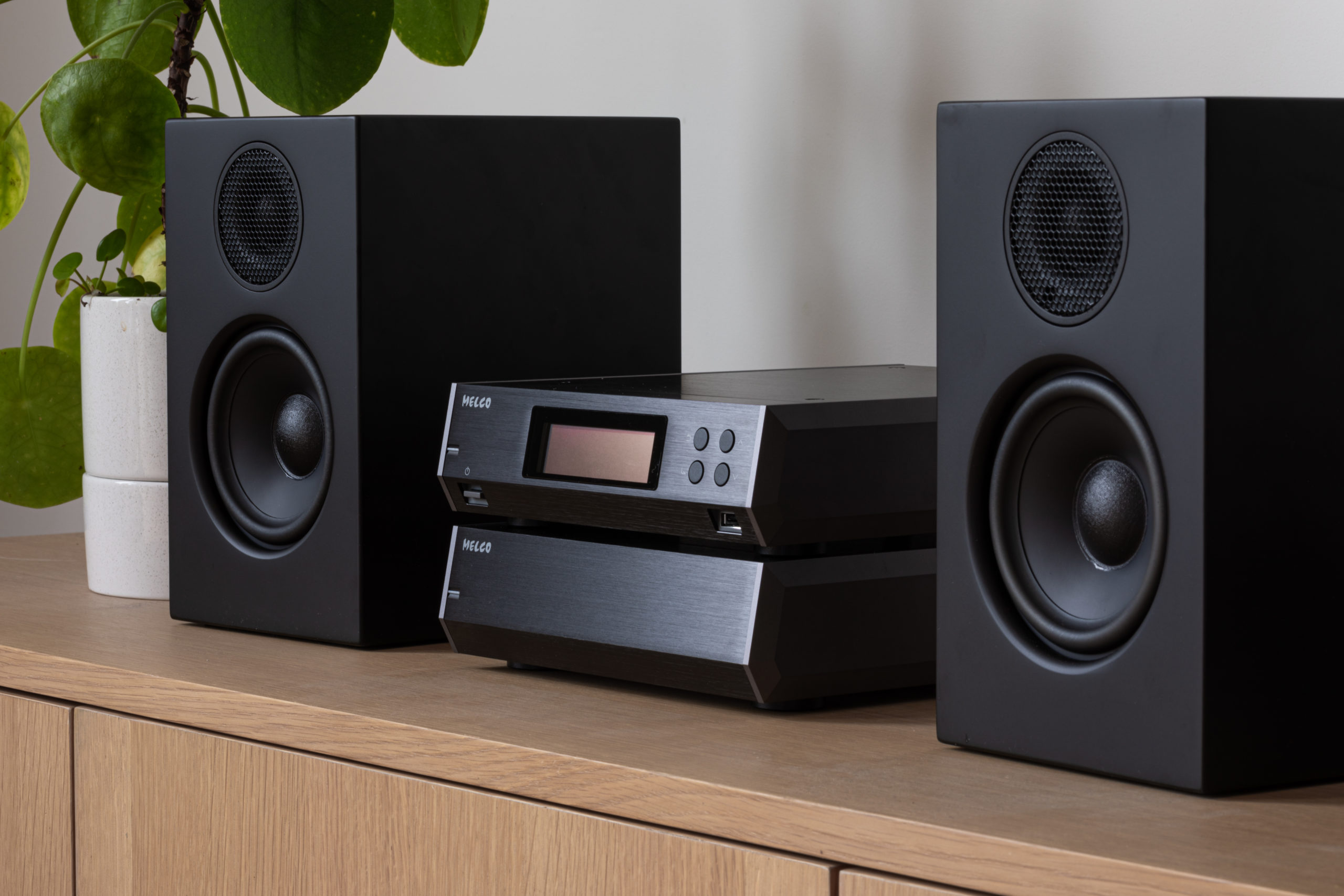 The N10/2 is a two-box design, featuring half-width (215 mm) chassis, enabling Melco’s engineers to separate the delicate signal-processing electronics from the power supply.

The head unit uses the same extreme-low-noise, high-precision digital music dataflow as the existing Melco series and crucially, is designed from the ground-up as an audio-specific device; Melco famously eschews standard IT components or PC parts.

The N10/2 benefits from several familiar Melco USPs. The head unit’s rear panel benefits from twin Ethernet ports, LAN and PLAYER, the latter being a dedicated port designed to connect directly to network streamers without the need for an intervening data switch, ensuring timing accuracy is maintained.

The N10/2 can also be used as a self-contained local hi-res digital music player when connected via a USB DAC; data rates of up to 32 bit/384 kHz and Octo DSD are supported, along with gapless and Melco markerless DSD.

Control is via the Melco Music HD app, from the front panel, or from approved third-party RF remote handsets and for network playback, UPnP control point apps.

The N10/2 is available now in HDD or SSD versions.

Both are available in black or silver.

Pro-Ject Phono Box E BT5: Preamplifier that will allow you to listen to records via Bluetooth

Advertisement
X
Subscribe to get the best Tech news and reviews of the week.
By signing up, you agree to our Privacy Notice and European users agree to the data transfer policy.
Close
02/02/2022