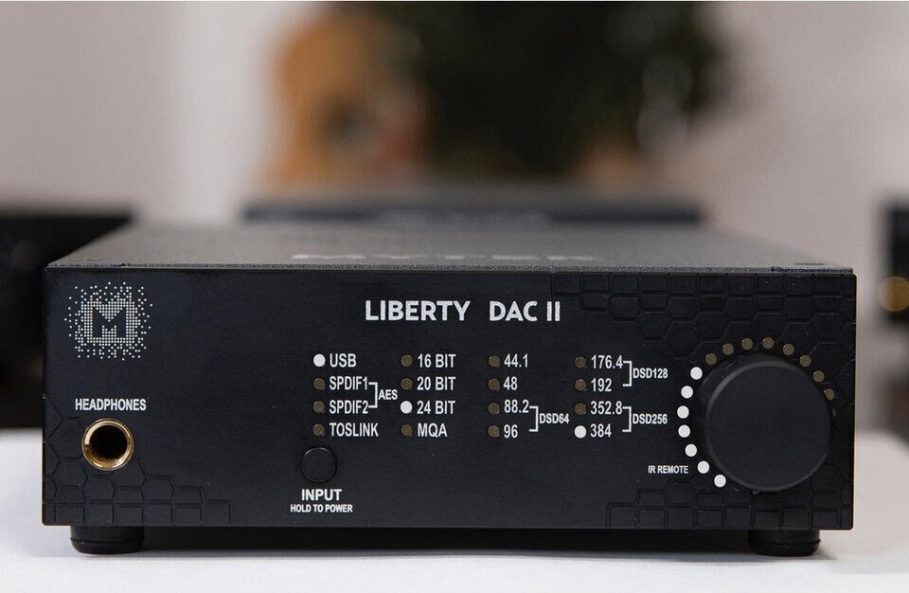 Liberty DAC II – the most affordable DAC headphone amplifier Mytek, about which the company proudly announced , “developed in New York.” The novelty received quite comprehensive characteristics, working out 32-bit PCM at frequencies up to 768 kHz, as well as native DSD up to DSD512 and DXD.

Called the little brother of the Brooklyn DAC , the Liberty DAC II is powered by an ES9038 chipset coupled with a 10 ps clock. As a result, the device is promised a signal-to-noise ratio of no worse than 127 dB.