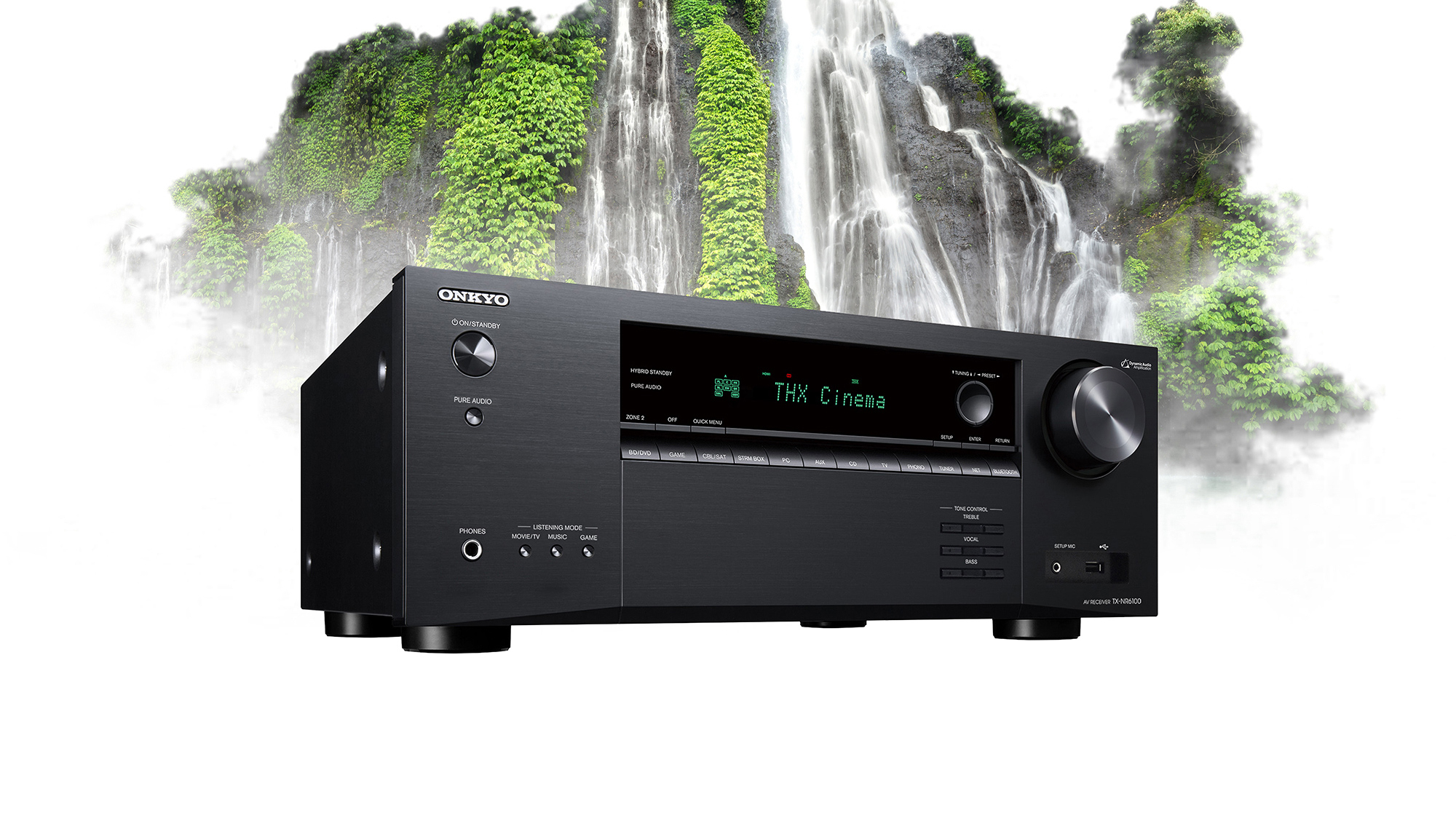 Onkyo products will return to European markets in autumn

Onkyo products will return to European markets in autumn; at the same time, Sharp will be in charge of production. Information confirmed; Things have changed since the company filed for bankruptcy in May, with two new owners, Sharp and Premium Audio Company (PAC, a division of Voxx), now in charge of the brand’s fate in Europe.

It was PAC representatives who officially announced that products manufactured under the Onkyo, Integra and Pioneer brands will soon be available to consumers throughout Europe, as well as in the Middle East and Africa. Stocks will be replenished by autumn 2022. PAC expects demand for these brand components to be very strong over the next few years: “We have big plans as we ramp up production and expand distribution channels and believe sales will double in the foreseeable future.” 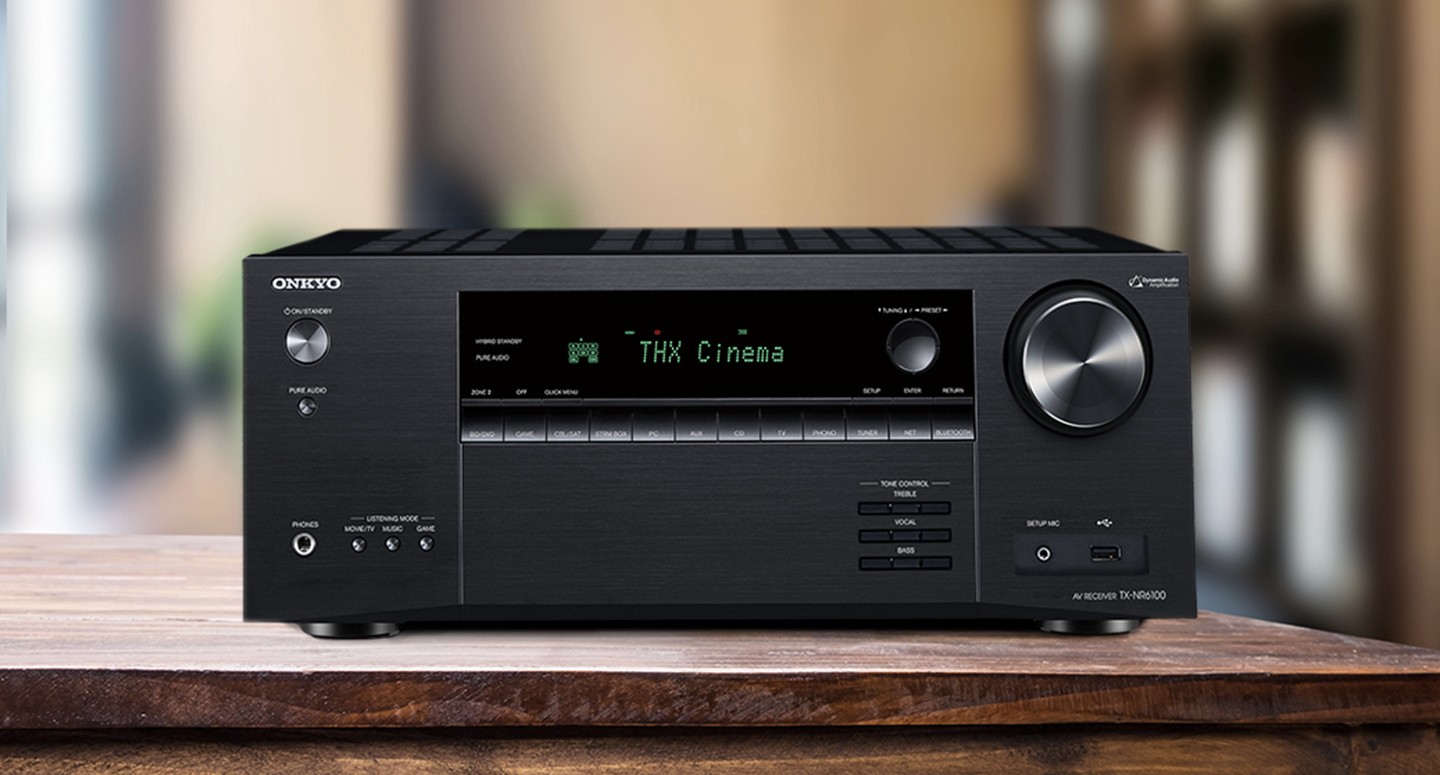 Despite a reputation and position in the industry that until recently seemed unshakable (Onkyo entered the Hi-Fi market back in 1946, introduced the Integra premium line in 1969, and acquired Pioneer in 2015), the company has experienced big problems in recent years. In 2019, its owners attempted to sell the business to Denon and Marantz brand owner Sound United for a reported $73 million.

In September, the sale nevertheless took place – Sharp and Voxx International became the new owners of the business for the production of audio-video components; a new owner (investment fund) appeared in the division that produced headphones. The areas of responsibility of Sharp, which in the past (since 2017) actually produced some products sold under the Onkyo brand, became the production and supply chain management of components for audio-video receivers, amplifiers and individual Hi-Fi components. PAC is responsible for development, research and development, marketing and sales.