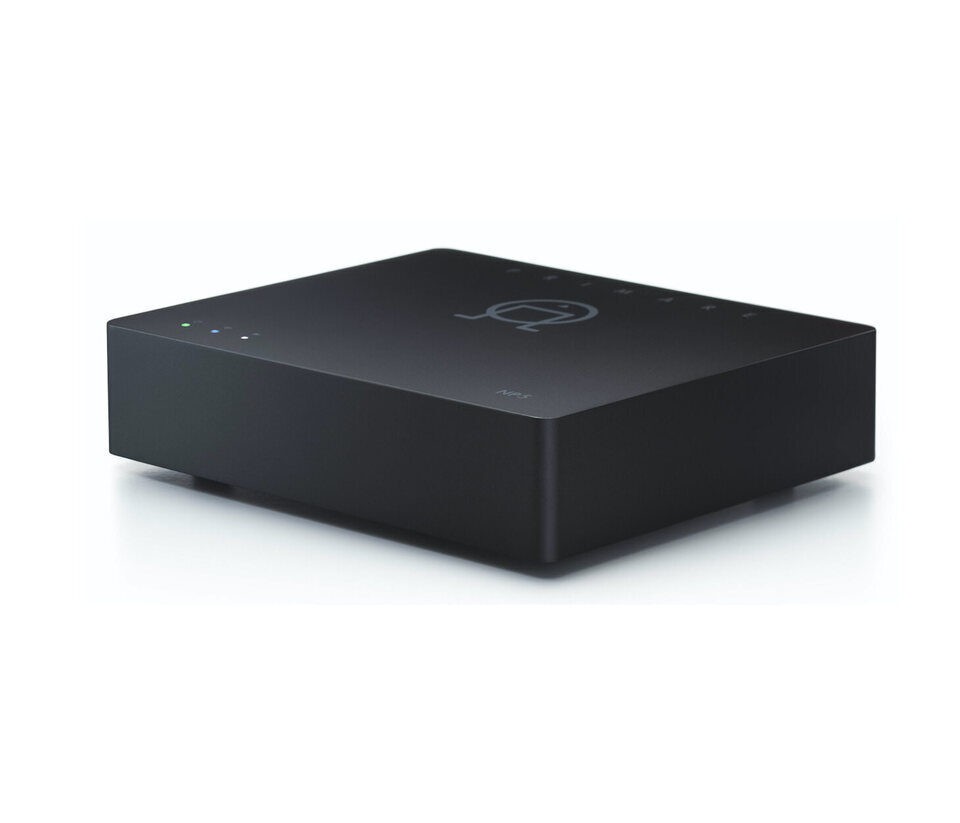 Primare update your network player NP5 Prisma to version Mk2 – this was known even in the spring, but now the second generation is presented officially. The reason for this was a fire that happened at the AKM production in October last year. As a result, the supply of the re-clocking chips that underlie the NP5 Prisma’s design – the components responsible for selecting the sample rate of the output signal – has been discontinued.

Primare has developed a replacement. The circuit changes will still allow PCM playback at bitrates up to 24-bit / 192 kHz and in addition to play MQA format that was not supported in the original version. All other functions of the device will remain unchanged. In addition, Primare has announced a program to upgrade its devices to the NP5 Prisma Mk2 for PRE60, NP30, I32 MM30 and PRE32 MM30 owners. This can be done until July 31st. It is enough to present the serial number, and the owner of one of these devices will be able to get the NP5 Prisma Mk2 network player with a 50% discount. The novelty will be on sale in August.

The price of the Primare NP5 Prisma Mk2 network player is already known – in Europe it will be 600 euros.