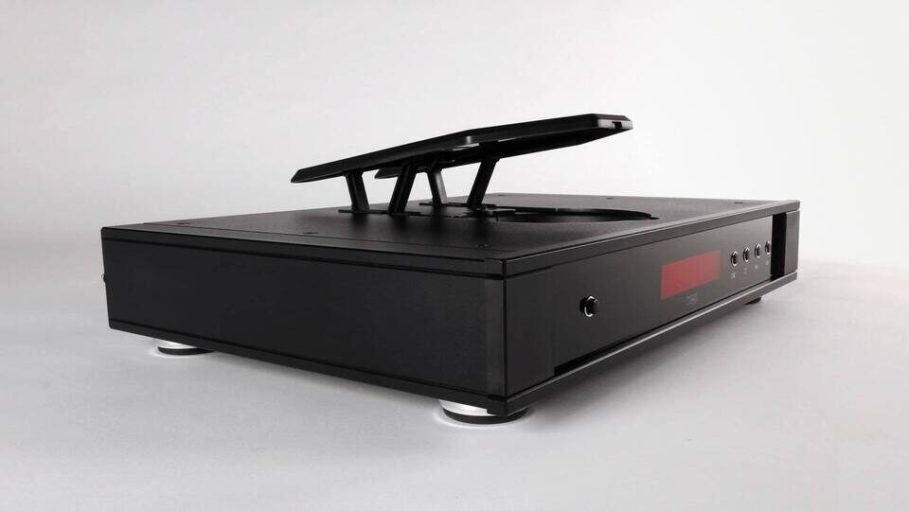 Rega’s Saturn MK3 CD player and DAC will be at the top of any home audio suite – at least that’s what its developers have said. They say there are two reasons for this.

The first is the high quality that the novelty provides. She was immediately recognized as comparable to the flagship player Rega Isis CDP. The second is the design of the disk receiver. It excludes any place in the rack for the Saturn MK3 – except for the top one.

The Rega Saturn MK3 continued the style of the Saturn-R. The device is made in accordance with the widespread concept of the last decade – the built-in DAC based on a pair of Wolfson WM8742 chips works not only for playing CDs, but can also switch to input signals from external sources.

For this, two coaxial inputs, two TOSLINK inputs and an asynchronous USB capable of receiving signals from a computer are provided. At the same time, Saturn MK3 can also be considered a switch.

A variant with the output of a digital signal to an external DAC via coaxial and TOSLINK outputs is also provided. In this case, although the CD and provides a resolution not higher than 16 bit / 44.1 kHz, the system handles PCM bit rates up to 24 bit / 192 kHz.

A highly stable on-board timer and an advanced PLL digital interface reinforced this capability. The drive and the digital circuit received separate power supplies with a good power margin, and the signal output circuit from the CD was optimized in terms of the geometry of the conductors – their length is minimal. In addition, the USB input received galvanic isolation – the same as in the high-quality Rega DAC-R DAC.

Prices for the Rega Saturn MK3 have not yet been published, but we can look at the cost of the previous Saturn-R, which in Europe was 2,200 euros.