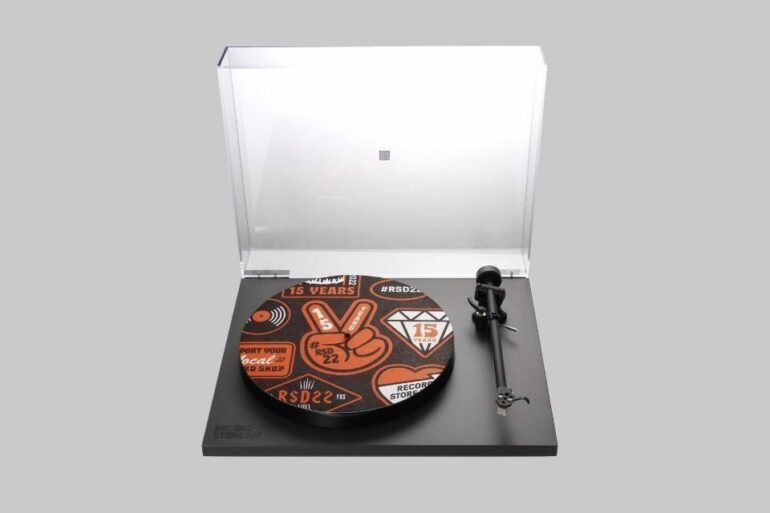 For the 15th anniversary of Record Store Day, the British company Rega will release a limited edition of Planar 1 turntables in a special design. Equipped with a precision RB110 tonearm with a pre-installed Rega Carbon cartridge, the model is well placed to celebrate another RSD this year on April 23rd.

The manufacturer claims that each such turntable will be handmade in the UK, with a circulation of only 500 pieces. In honor of RSD’s 15th anniversary, the Rega Anniversary turntable will feature a mat in RSD colors and logos, as well as a matching logo on the cabinet. The owner will also get a badge with the RSD logo.

The Planar 1 has a belt drive, an MDF table and a phenolic resin platter that effectively dampens resonances. According to the developers, the player is already initially set up at the factory, so you can listen to music in just a minute after unpacking.

In the UK, the Rega Planar 1 will be available as a Record Store Day edition for £300 during the event.