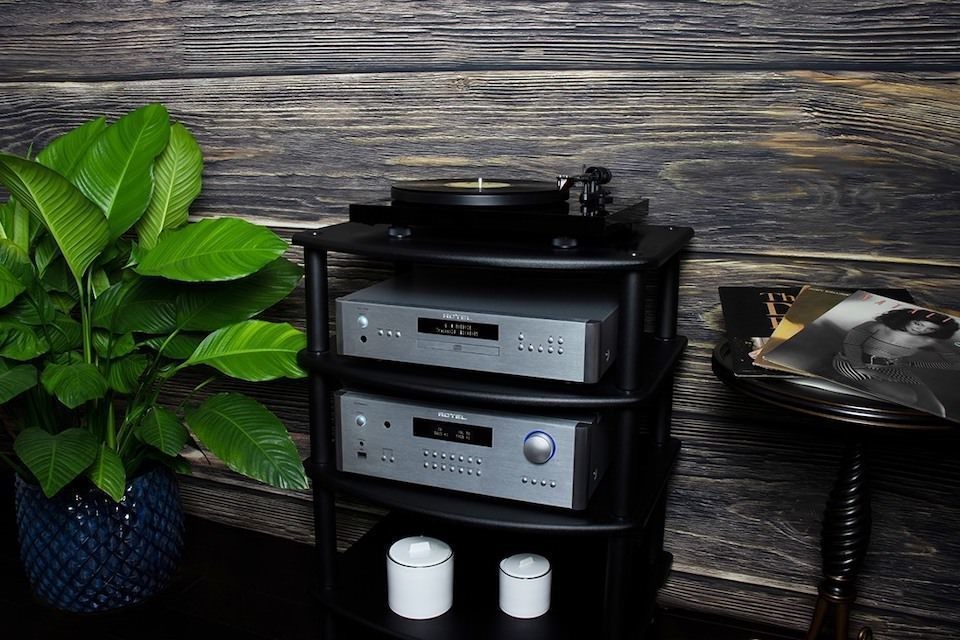 Rotel has announced updated versions of the A14 , RA-1572 and RA-1592 integrated amplifiers . All three “MKII” enhanced versions feature advanced components that the manufacturer previously only used to create Michi components .

The A14MKII is the new flagship of the 14 series, based on its predecessor. The main difference of the new item was the DAC from Texas Instruments with quality support up to 32 bit / 384 kHz and redesigned output filters.

The amplifier also received an improved power circuit, which was based on the Tribute series models. Among other things, the device boasts a full range of connectors, including USB-B and MM-input for the turntable. There is also a Bluetooth module with aptX on board, as well as an MQA decoder, Roon compatibility and support for automation systems.

As for the 15 series, the flagship RA-1592MKII differs from the first model with completely updated circuits. The model operates in the AB-class with 200 watts at 8 ohms.

The DAC section, also based on a Texas Instruments chip, has 12 coupling capacitors designed to provide improved frequency response. In addition to the standard set of connectors, the RA-1592MKII has balanced XRL inputs and USB on the front panel for iOS gadgets.

Finally, the RA-1572MKII differs from the previous version with updated filter capacitors and a new power supply unit. Like the older RA-1592MKII, this amplifier has received almost all the connectors and technologies that are in demand (there is Bluetooth aptX, an input for an LP-player and USB).