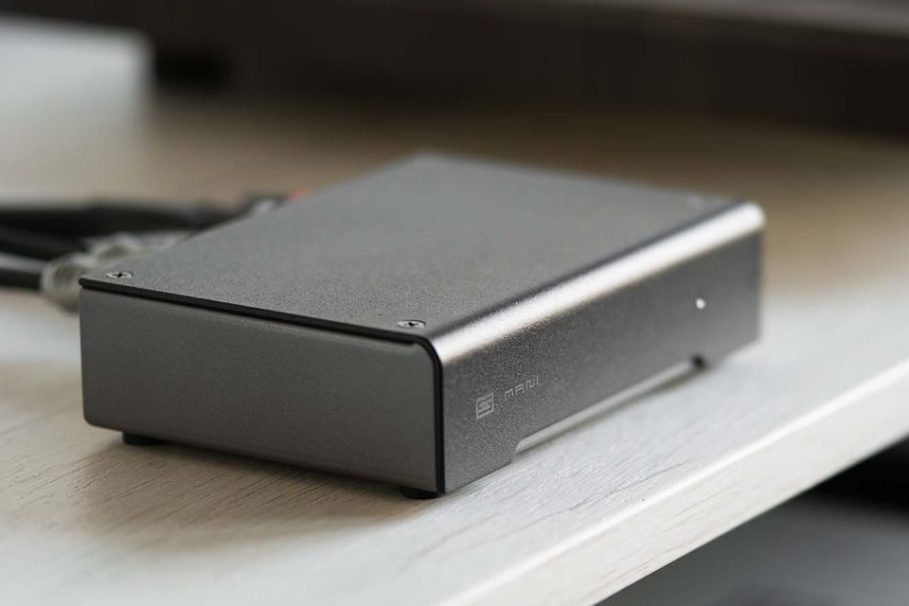 Schiit Audio introduced the Mani 2 phono stage. The novelty has become the successor to the Mani model , which has been produced since 2014. Schiit characteristics: The signal-to-noise ratio has improved by 15 dB compared to its predecessor.

“If the Mani signal goes through three capacitors, the Mani 2 has none,” said Jason Stoddard, co-founder of Schiit and head of analog development. Mani 2.

The main efforts in creating new items were aimed at reducing the signal path. Not only all isolation capacitors were removed from the circuit, but also two amplifying stages.

Switching – jumper, they are located on the bottom cover of the device. Stoddard also emphasized that the novelty uses passive correction and a completely switchable rumble filter, and the power supply is linear with two-stage stabilization.

The Schiit Audio Mani Two phono stage is already on sale in the US for $150.