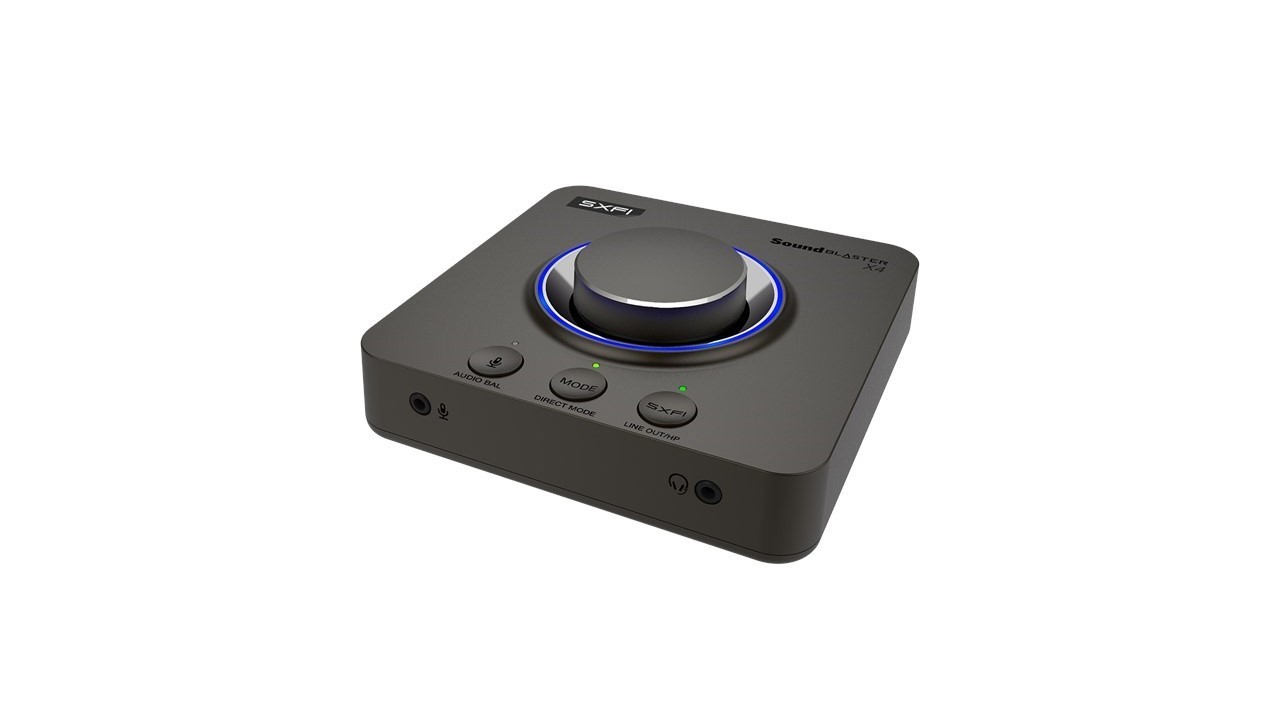 Creative brings to the market a new external sound card . It is the Sound Blaster X4 model , and with it it aims to offer the user a way to improve the sound of their PC , Mac or game consoles .

Sound Blaster X4, optimize the sound of any device

Bet Creative by peripheral sound it is as valid as the first day. Now it launches a new reference that underpins its catalog of external devices with the Sound Blaster X4 card . This sound card has the firm intention of giving a qualitative leap to the audio of the equipment where it is connected.

The new reference comes to take over from the Sound Blaster X3. To do this, it implements new functions and better connectivity than its predecessor. The card offers a new and improved surround sound DAC powered by Super X-Fi and Dolby Digital Live technology . Thanks to this, the device achieves a more focused sound in games and movies . 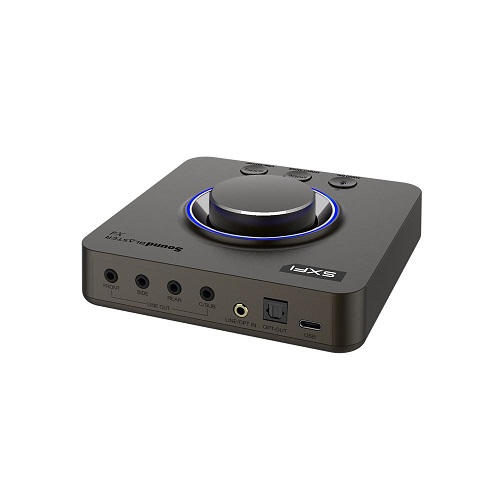 The product can be connected to a PC , Mac , PS4 , PS5 or Nintendo Switch through a USB-C port . A USB-A adapter is included with the card . This apparatus has dimensions of 130.5 x 130.5 x 40.6 mm . It sports a rectangular black chassis, along which analog jack inputs and outputs are distributed ; and digital line input and digital optical output . It also includes a microphone input and a built-in headphone amplifier , being capable of working with models up to 600 ohms.with a signal-to-noise ratio of 114 dB and resolution of 24-bit / 192 KHz .

More details of the peripheral

Creative’s new card supports Surround Virtualization technology developed by Sound Blaster to enhance the spatial information in audio and thus optimize it for a more immersive experience of up to 7.1 independent real or virtual audio channels . The Sound Blaster X4 goes on sale for a recommended price of 149.99 euros . 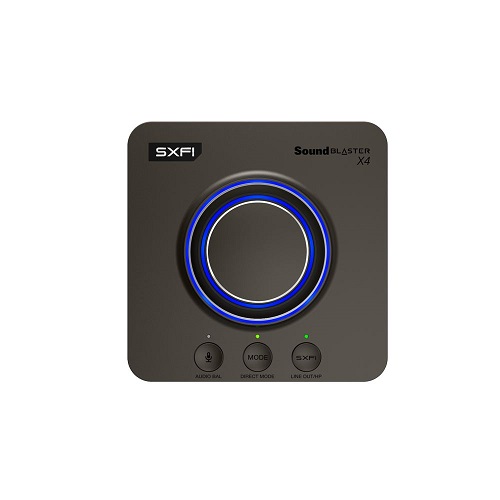 iFi ZEN Stream: Network Bridge with Open SDK for Everyone