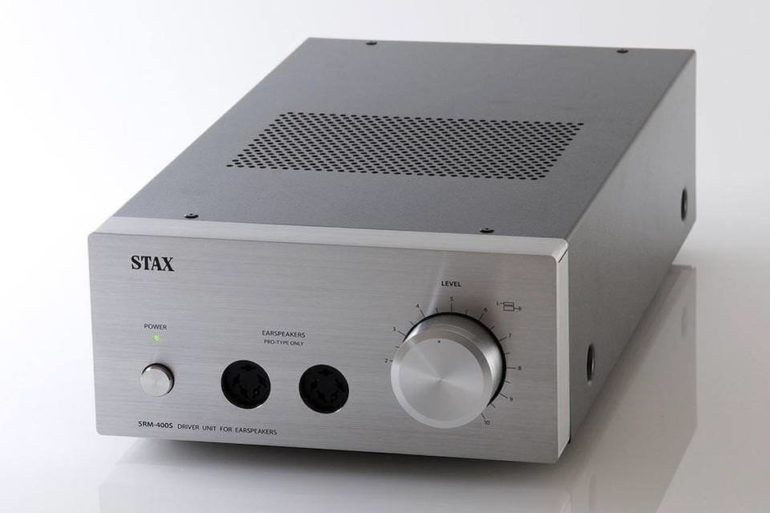 Owners of Stax PRO electrostatic headphones will be able to enhance their sound with the new SRM-400S Transistor Power Amplifier.

It replaced the SRM-353X and, according to the manufacturer, has many advantages. The new product produces a nominal bias voltage of 580 V and amplifies the audio signal with a distortion of no more than 0.01%.

In the low voltage circuit, the SRM-400S has a newly developed power transformer, which increases the accuracy and reduces the power consumption of the new product. At the same time, the design of the chassis was also changed, which became stiffer due to the use of massive aluminum parts – this is intended to reduce the vibration effects on the signal.