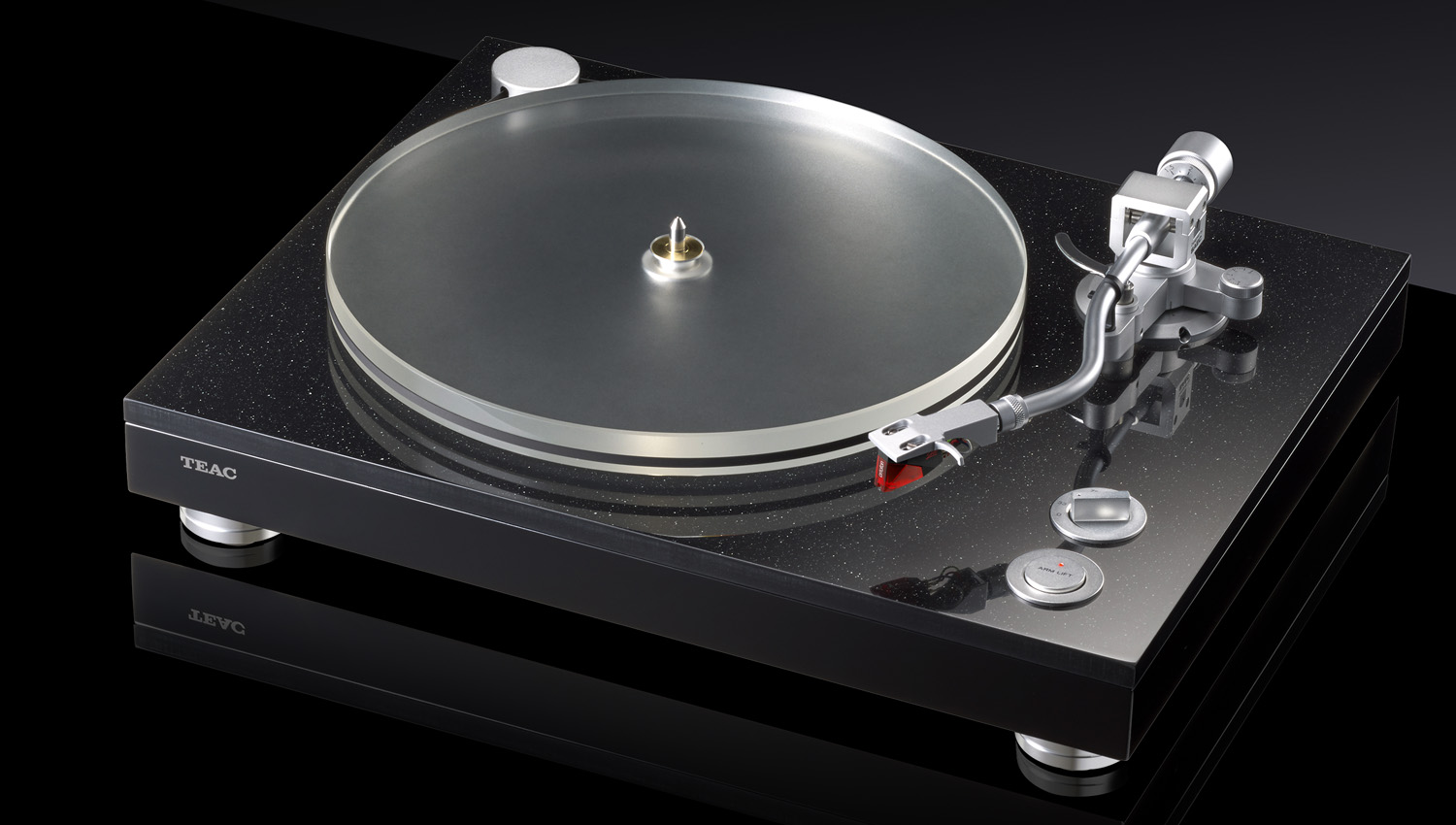 Teac Corporation’s latest turntable, the Teac TN-5BB is what will lead the range in the future. It is based on features already known from the previous models of Teac Corporation, but comes -the important element- without a built-in phono preamplifier and with balanced outputs.

In all relevant respects, improvements have been made to either the chassis, the drivetrain and the turntable, the arm and the head, which is now pre-installed.

Teac refers to the new Teac TN-5BB turntable as the so-called hybrid frame, in which various materials are used for optimal tuning and vibration damping. The basic material here is 12 mm artificial marble, combined with MDF, but also the so-called Washi paper, a traditional Japanese paper. In total, this results in a 36 mm thick structure, weighing 8.8 kg. 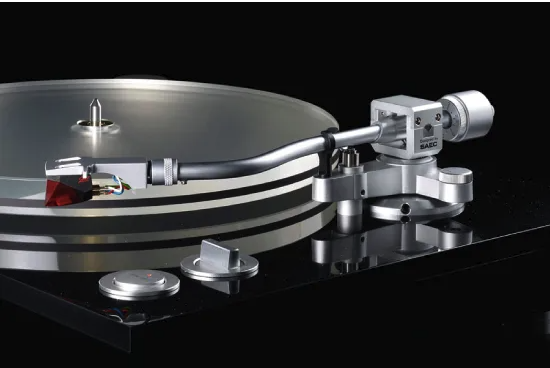 The drive motor of the unit was mounted on the MDF, as was the arm mechanism, to prevent vibrations.

The motor is controlled by a servo mechanism, with an optical sensor that monitors the speed of the plate and adjusts accordingly. The manufacturer calls it Platter Rotation Sensing Servo System or PRS3 for short. The engine provides the choice between 33, 45 and even 78 rpm at the touch of a button. 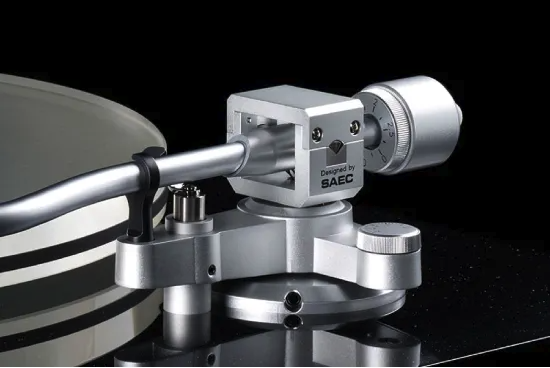 The arm of the new Teac TN-5BB turntable was developed in collaboration with SAEC, a Japanese specialist with over 40 years of experience in this field. It is made of aluminum and has very expensive and sophisticated bearings. The base of the arm allows you to adjust all the relevant settings to suit different receiving systems. Finally, the Ortofon 2M RED MM head is already pre-installed.

The Teac TN-5BB turntable has an automatic lifting arm so that the arm can be gently lowered at the touch of a button and raised at the end of the vinyl. This feature can also be turned off. 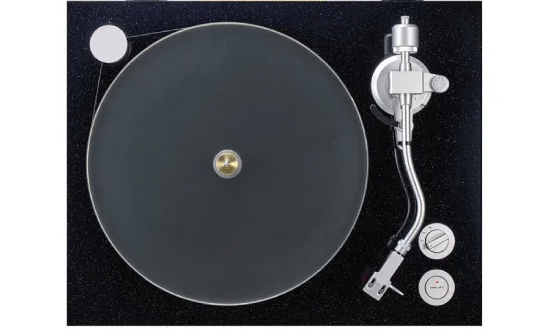 The manufacturer places great emphasis on tonearm wiring, as it is based on SAEC PC Tripe C conductors, which are said to have excellent conductivity and thus optimize the optimal transfer of very weak currents to a phono preamp.

In addition to an unbalanced output in the form of RCA sockets, there is an XLR pair for balanced transmission. It fits perfectly with the new phono preamplifier from Teac Corporation, namely the Teac PE-505 fully balanced Phono amplifier and the Teono 505 Series Series preamplifier recently introduced by Teac Corporation. 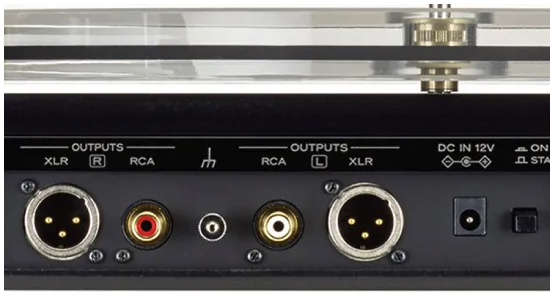 The new Teac TN-5BB turntable will be available in early December 2020._YB