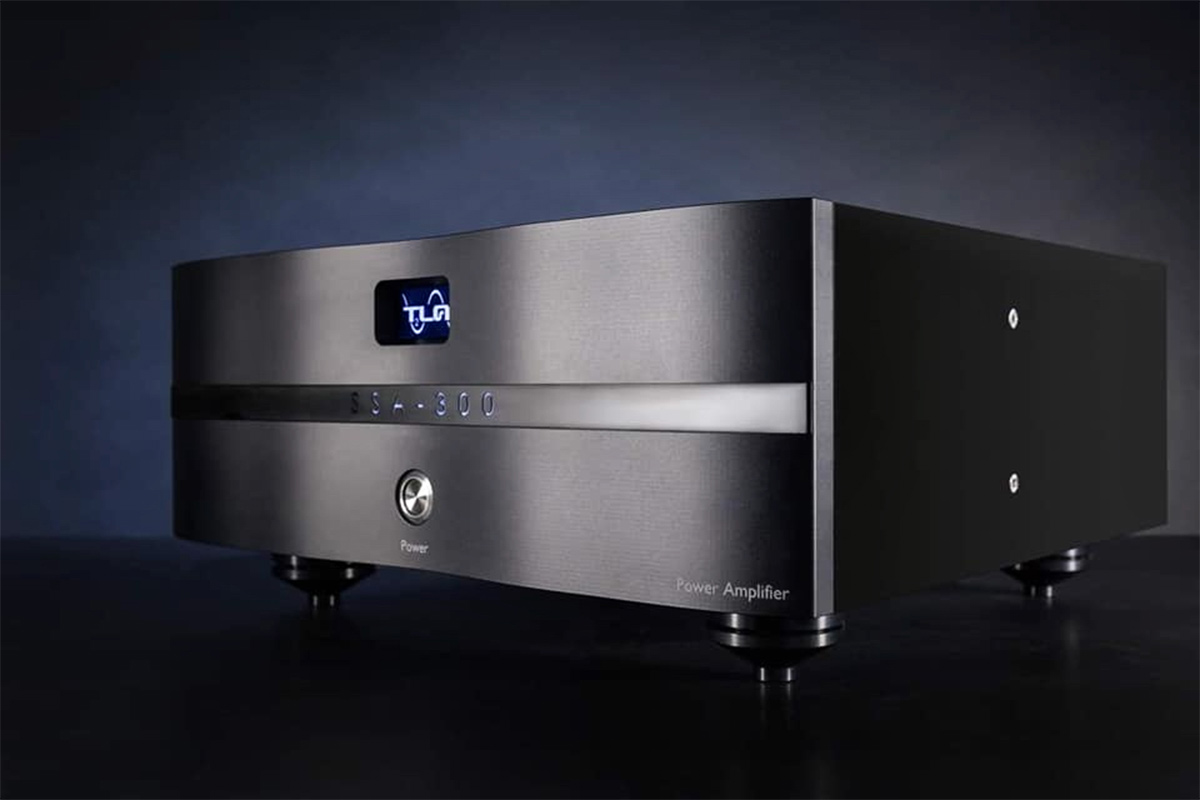 TrueLife Audio (TLA) has expanded its Supreme range of electronic components with the new SSA-300 hybrid monoblock . The developers focused on the ability of the novelty to work with a complex load, allowing an impedance drop of up to 2 ohms. 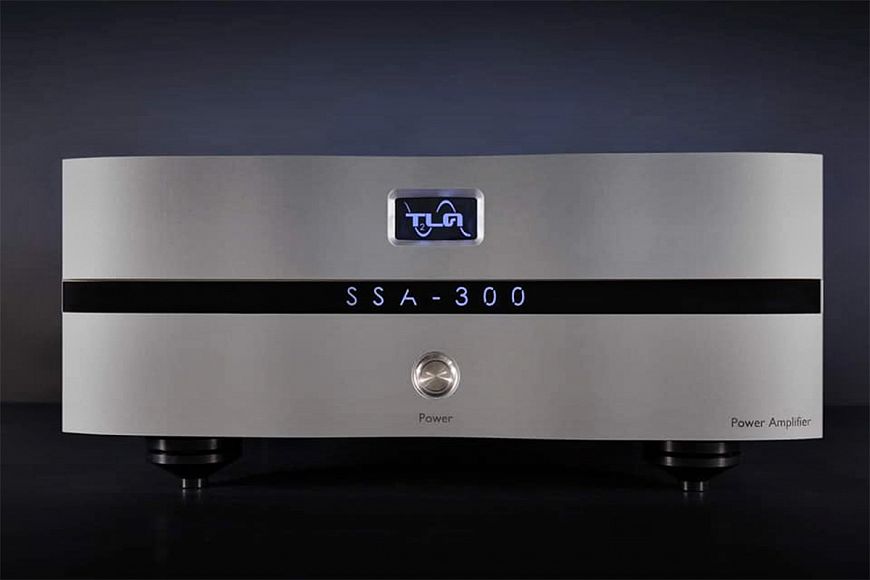 The TrueLife Audio SSA-300 monoblock architecture is a classic hybrid amplifier. The input stage here is a tube one, it is built on the basis of a 6J5 triode and operates in a pure class A. Power is organized from a rectifier on an EZ81 kenotron and a proprietary power transformer with a filter choke.

The output stages of the amplifier are implemented using transistors. TrueLife Audio SSA-300 is capable of delivering 150 watts when driven into an 8 ohm load. When the load resistance is reduced to 4 ohms, the output power rises to 300 watts. The weight of the amplifier is an impressive 36 kg. The TrueLife Audio assure that all components of the amplifier are carefully selected and tested to the scheme installation. The novelty is offered in black or silver design. There is still no information on the timing of the appearance of the TrueLife Audio SSA-300 monoblock on sale and on the recommended prices.