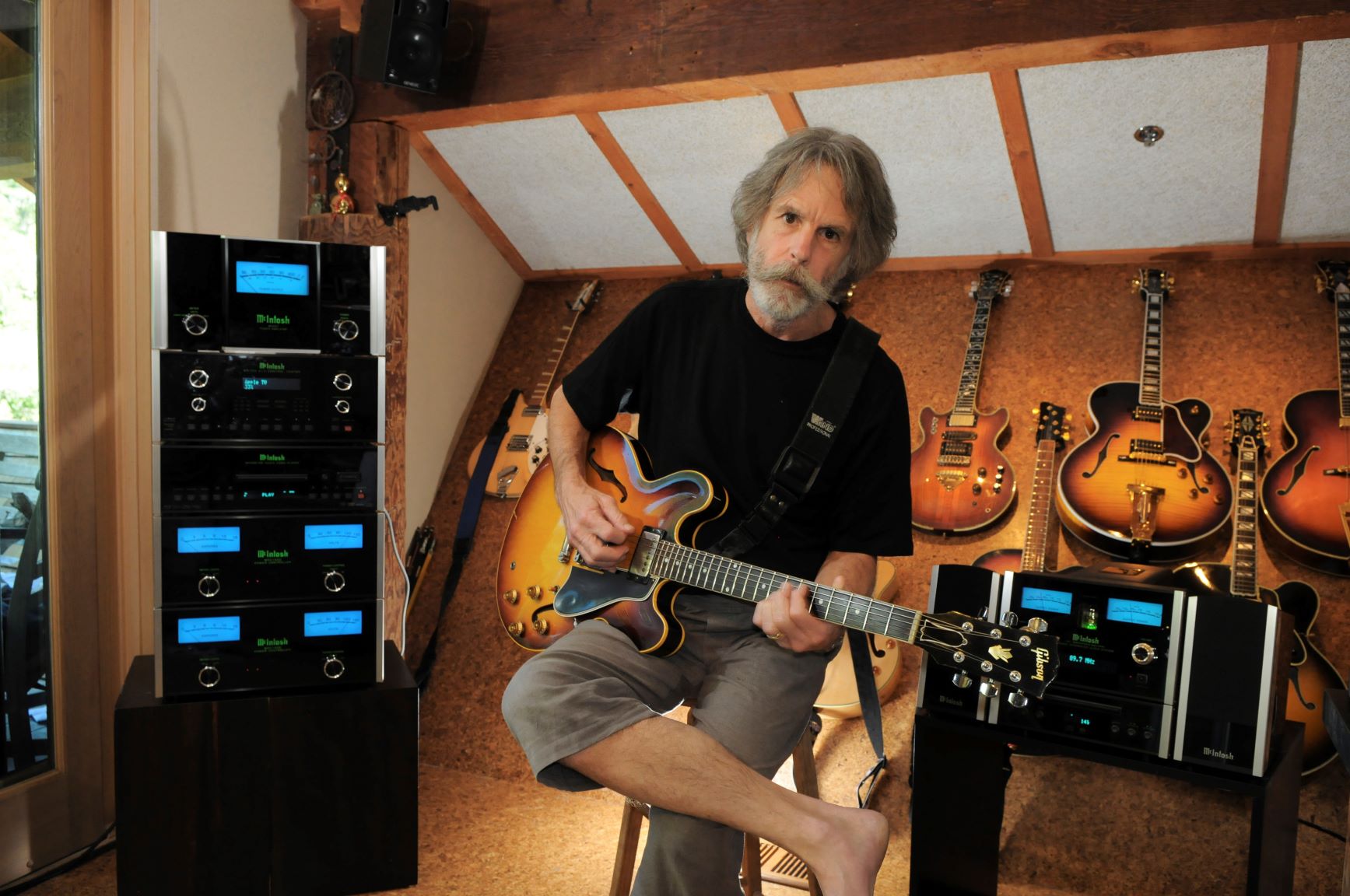 McIntosh and digital media brand/creative studio CONVICTS have teamed up to launch Voice of Sound, a new short film that celebrates the history of sound and music, voiced by the Grateful Dead’s Bob Weir.

McIntosh partnered with creative studio CONVICTS for the project, both being New York-based brands with a goal of supporting artists and celebrating music culture, to help connect communities and lift spirits, especially following recent difficult times.

Since 1949, McIntosh’s ultimate-quality and fully customisable sound systems have powered some of the most iconic moments in music. The unveiling of the project is a celebration of our collective journey out of restrictions, where music has been a beacon of light for so many. It is voiced by McIntosh’s dear friend and music legend, the Grateful Dead’s Bob Weir.

CONVICTS Director, Sharkey Weinberg said, “From the beginning, the project took on a life of its own; the script wrote itself and the images appeared with startling clarity.

“At CONVICTS, we are dedicated to creating purpose-drive work so to collaborate with McIntosh, the brand that’s provided the hardware for world-changing creativity over the years, was incredible. Plus, working with Bob Weir as our voice of sound was straight out of our wildest little Deadhead dreams.”

McIntosh President, Charlie Randall added, “I’ve been at McIntosh for over 30 years and have seen the brand touch so many lives by bringing sound and music to homes and events like Woodstock.

“Telling a story so rich in history isn’t easy, and CONVICTS did a fantastic job of adding a human element that taps into that heritage and nostalgia. We were so excited to work with Bob for the project, I was thrilled when he said yes – for me, it had to be his voice.”

The film is narrated by Weir as the ‘Voice of Sound’ and explores the genesis of sound and its role throughout history, incorporating flashes of McIntosh’s most iconic moments and products that seamlessly mix and mingle with powerful imagery, plus a soundtrack that only McIntosh could do justice to. McIntosh has powered the sounds of many moments, memories and lives around the world, and is excited to share this film to showcase its legacy and journey in a way that resonates with and connects people globally, helping guide them to find their own sound.