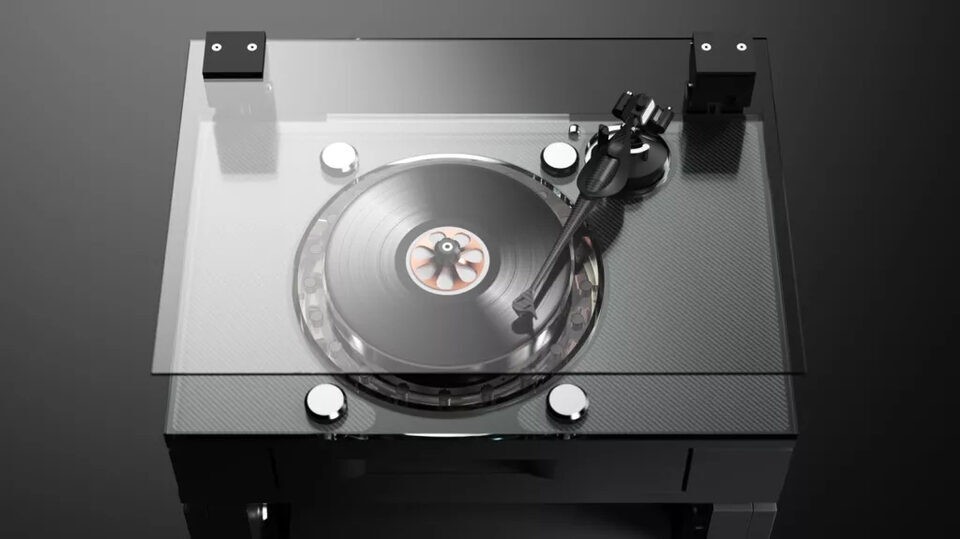 The British company Wilson Benesch, as part of a consortium created at the end of 2020, expects a technological breakthrough in the field of accurate vinyl reproduction. The preliminary name of the product under development is GMT One System. For this purpose, they have secured £ 327,000 in grant support from Innovate UK.

On the GMT One System, Wilson Benesch collaborates with researchers from Sheffield Hallam University – Professor G. Cockerham and Drs F. Al-Naemi and J. Travis. These scientists are busy with complex 3D modeling of structural elements.

Two other high-level developers, Dr. C. Broomfield and N. Broomfield from CAAS Audio, England, are involved in the development of the ultra-precise motor and its multiphase power system. In it, control signals are synthesized by a special DAC with microprocessor control. The Omega Drive is protected by a patent and will become part of a system that also has multiple copyright protection registrations.

The accuracy of the drive, according to Wilson Benesch, turned out to be so high that classical systems for measuring the speed of its oscillations did not give results. I had to develop a new system based on a high-resolution pico-encoder.

Originally, GMT One System is created for the needs of archivists preserving valuable records. It is also known that all turntables will be manufactured and assembled in the same building in which they were designed and developed. Wilson Benesch plans to launch the turntable in early 2022. There seems to be a hope that, in addition to archivists, vinyl sound enthusiasts will be able to acquire it. But the cost of the device has not been announced.