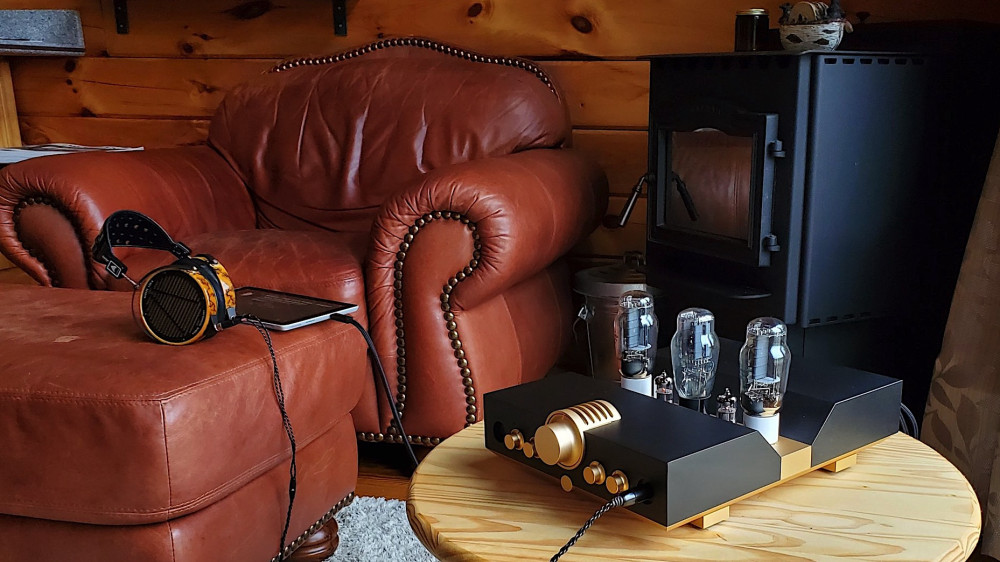 Woo Audio has released a new model of the WA23 LUNA tube headphone amplifier , which can also be used as a preamplifier. 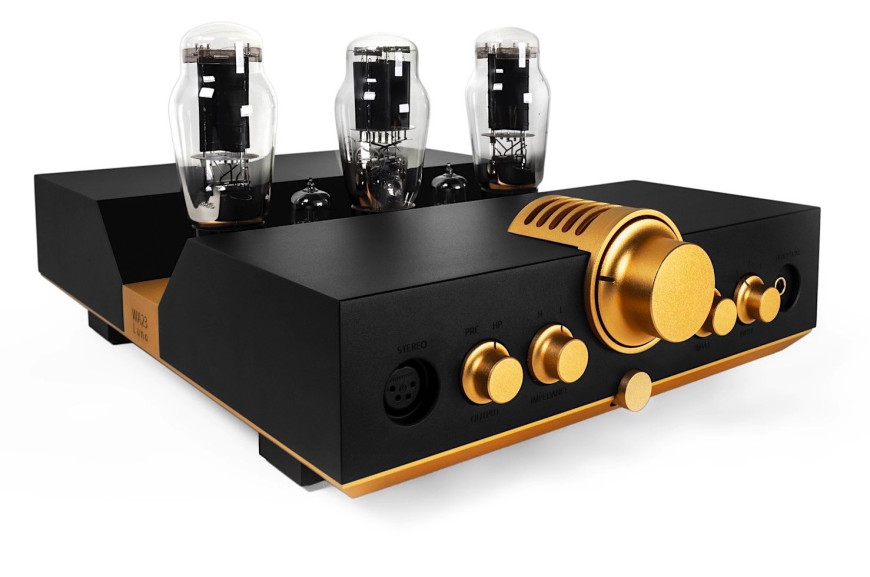 The chassis of the amplifier is completely machined from a single piece of aluminum, and the housing for the ALPS RK50 potentiometer is made of bronze. Two 2A3 lamps are installed at the output, two 6C45 lamps are used as drivers , and one 5U4G works in the rectifier .

The amplifier uses automatic bias, the circuit is assembled by surface mounting. Only high-quality components are used, such as Mundorf Supreme Silver/Gold interstage film capacitors and Mundorf MTube filtering capacitors .

The model can work with any headphones with an impedance from 8 to 600 ohms , two jacks are provided for their connection – a four-pin XLR and6.35 mm . The weight of the model is 13.6 kilograms . 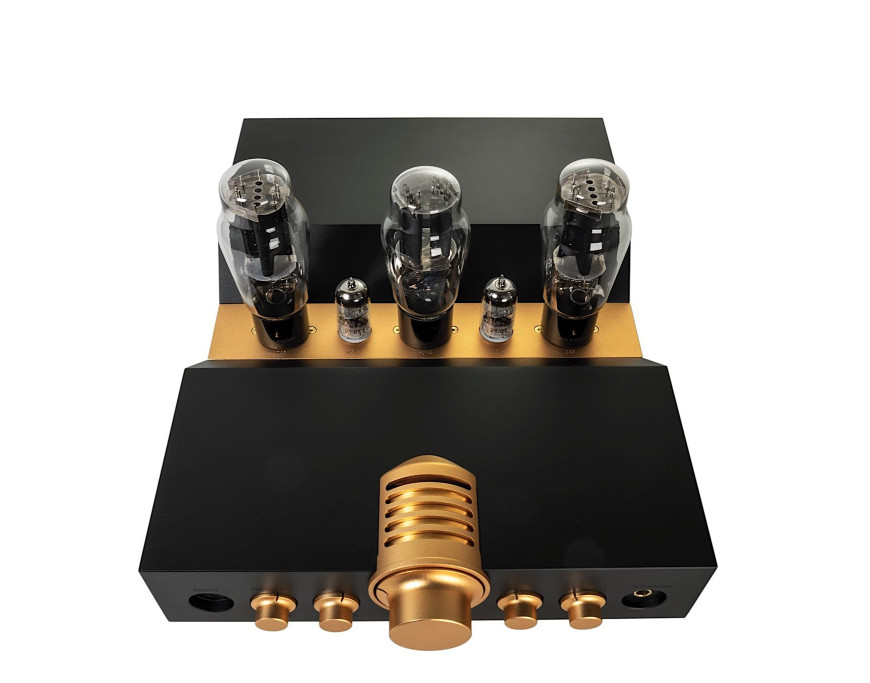 The Woo Audio WA23 LUNA Headphone Amplifier is made in New York and sold in the US market for $8,999.