Yamaha RX-A2A: The first amplifier of the Aventage 2020 series 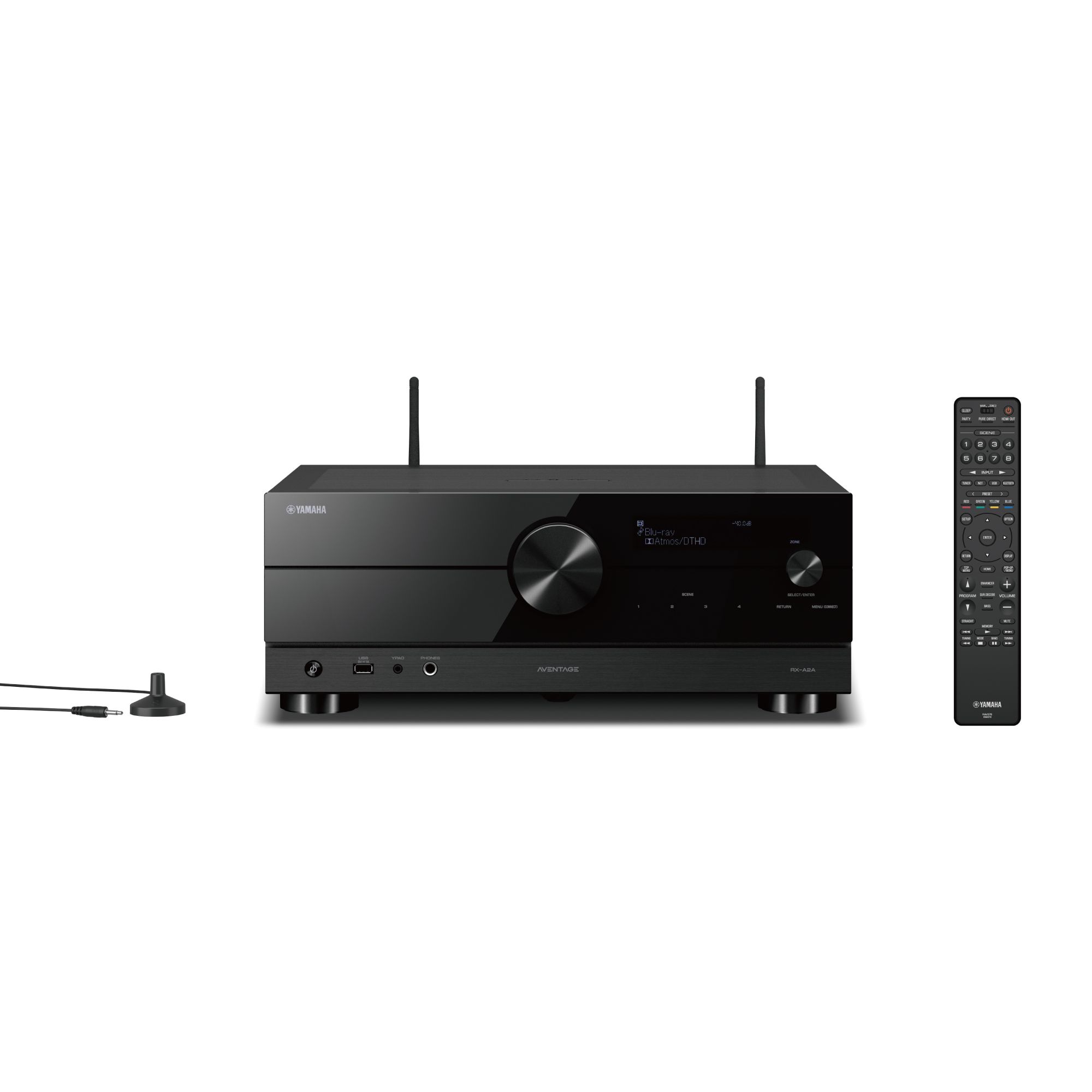 Yamaha is gradually launching the largest AV amplifiers. After the RX-V4A and RX-V6A , it’s the turn of the Aventage series, the new (with the new design) RX-A2A… until we get to the RX-A8A .

The new Yamaha RX-A2A shares the same features as the RX-V6A, ie it has 7.2 channels of 125W power (one driven at 8Ω), 17 DSP systems, 4K / 120 and 8K / 60fps forecast that will come with firmware update, Dolby Atmos (with Hieght Virtualizer) and DTS: X, Burr-Brown DAC and upscaling up to 4K. Otherwise they are MusicCast, AirPlay2 and Bluetooth, having the YPAO automatic correction system of our space.

In appearance there are changes compared to the RX-V6A. The lines of the new RX-A2A are more rectangular and the front looks more solid, while there is better damping in the chassis with the use of… one as a fifth leg. There are 7 HDMI inputs and one output. The new amplifier is even more installed since it has a trigger and remote in. 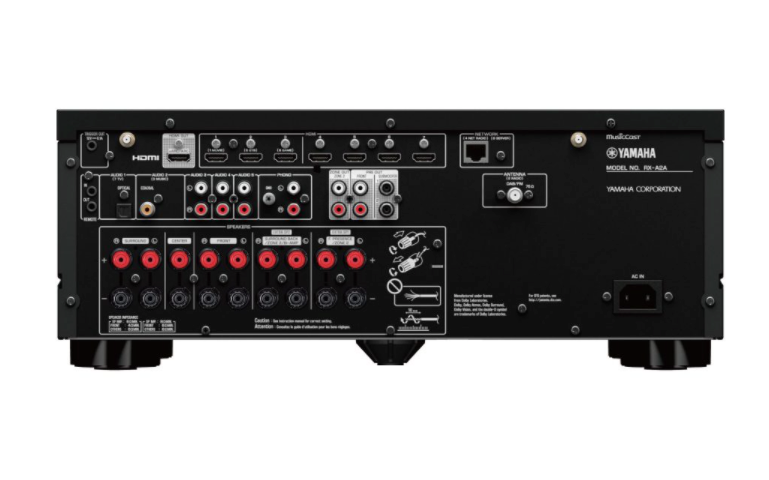 Its amplifiers are AB class, it accepts MusicCast wireless surround speakers and is the forerunner of Yamaha’s large Aventage series with the new design.

Advertisement
X
Subscribe to get the best Tech news and reviews of the week.
By signing up, you agree to our Privacy Notice and European users agree to the data transfer policy.
Close
11/12/2020